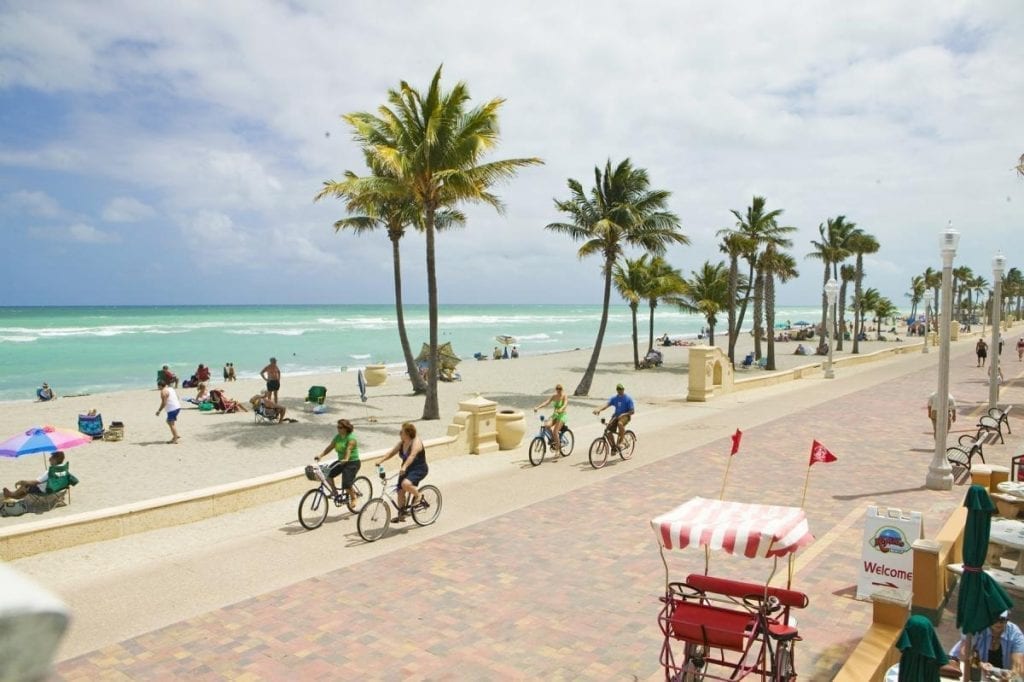 The proposed millage rate is 7.4479 the same as last year. Property values in Hollywood have increased by 8.1 percent.

The fire inspection fee remains at $22 but a change in collections will now include condominiums. The condominiums were improperly excluded in prior years despite inspections being performed. No back billing will take place.

The budget calls for $123,692 more for parks and recreation.

Mayor Peter Bober said, “I think the proposed budget is extremely conservative, and takes recognition that recent upticks in real estate values may be fleeting.  I support the proposed budget’s efforts to increase our police force, use technology to deter criminal activity, and maintain and improve our infrastructure.  Most importantly, we will hold the line on taxes in this year’s budget,” said Bober.

Hollywood City Manager Cathy Swanson-Rivenbark said, “We’re stretching every dollar to invest in what is best for the City. We’re dealing with the things that are the most urgent with the small increase we have to ensure a safe and secure city. The City is not in full recovery, we’re still making hard choices to catch up from the financial urgencies of the past. I’m optimistic that if we continue to make sound, sustainable financial decisions the City will continue to see positive results,” said Swanson-Rivenbark.