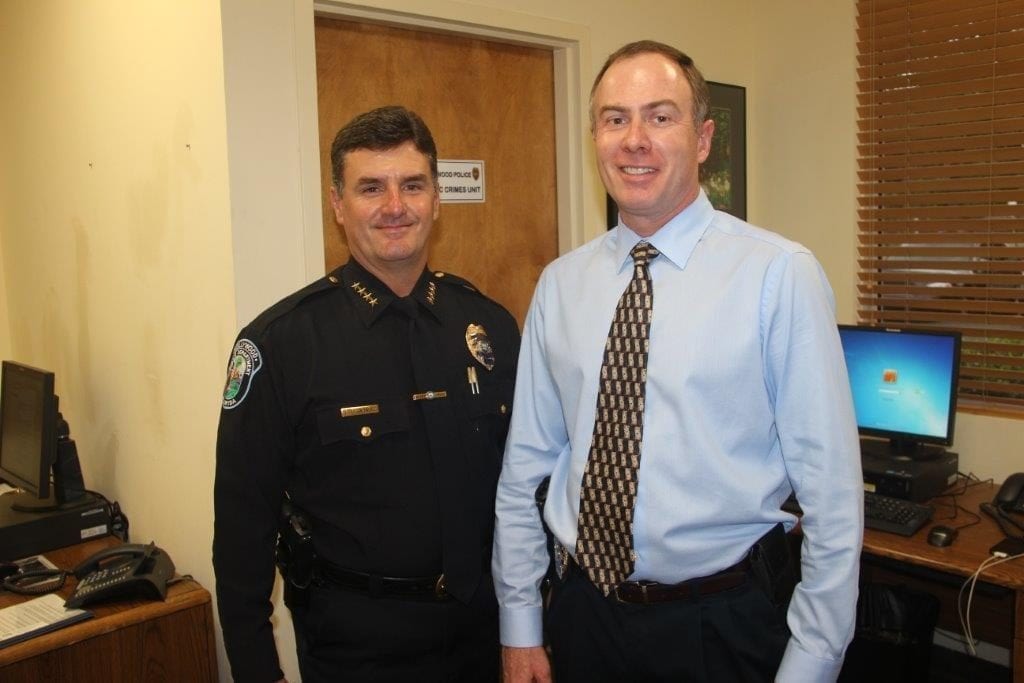 The unit will be based at the West Network Center. It will be staffed by two detectives and a sergeant. They will focus on education, outreach and the investigation of economic crimes and identify theft, a growing problem in Hollywood and Florida.

“Economic crime are affecting millions of people. South Florida is an epicenter of economic crime and identity theft,” said Hollywood Police Chief Frank Fernandez. “We are establishing this unit to deal with this problem.”

“We want to people to make sure their cars are locked and personal information is placed in the glove box or the trunk,” said Chief Fernandez.

One reason that people are getting involved identity theft crime is that the penalties are not as severe as they are with narcotics and violent crime. Few sentencing guidelines have been established for identity theft and the legal establishment has been more focused on putting drug offenders and people who have committed violent crime in jail for longer periods of time. This is why people need to be more careful about protecting their identity.

“If it is too good to be true, it probably is,” said Hollywood Detective Larry VanDusseldorp, one of the officers working in the economic crimes unit. “It is important for people to monitor their accounts and freeze their credit if they believe something is wrong,” he said. “Everyone is entitled to one free credit report a year.”

One problem is the IRS scam. Someone will call a person, say they are with the IRS and that the victim owes back taxes. The person will demand the victim send money or face legal consequences.

“The IRS will not just call and say send us money. They have official documents and will send a person to your home if there is a problem,” said VanDusseldorp.

Other problems include lottery scams and people calling and claiming a love one is in trouble in a foreign nation and money should be sent immediately so the person can come home. Detective Natalie Perez and Sergeant Marano are the other Hollywood Police officers working at the unit.

Hollywood Commissioner Richard Blattner spoke at the opening of the unit. “These cases take a lot of time to solve and there are sophisticated criminals committing identity theft. We need this unit,” he said.

The unit will be open from 8 a.m. to 4 p.m. on Mondays, Tuesdays, Thursdays and Fridays and on Wednesday from 12 p.m. to 8 p.m.  so people who work during the day came report economic crimes to the unit.