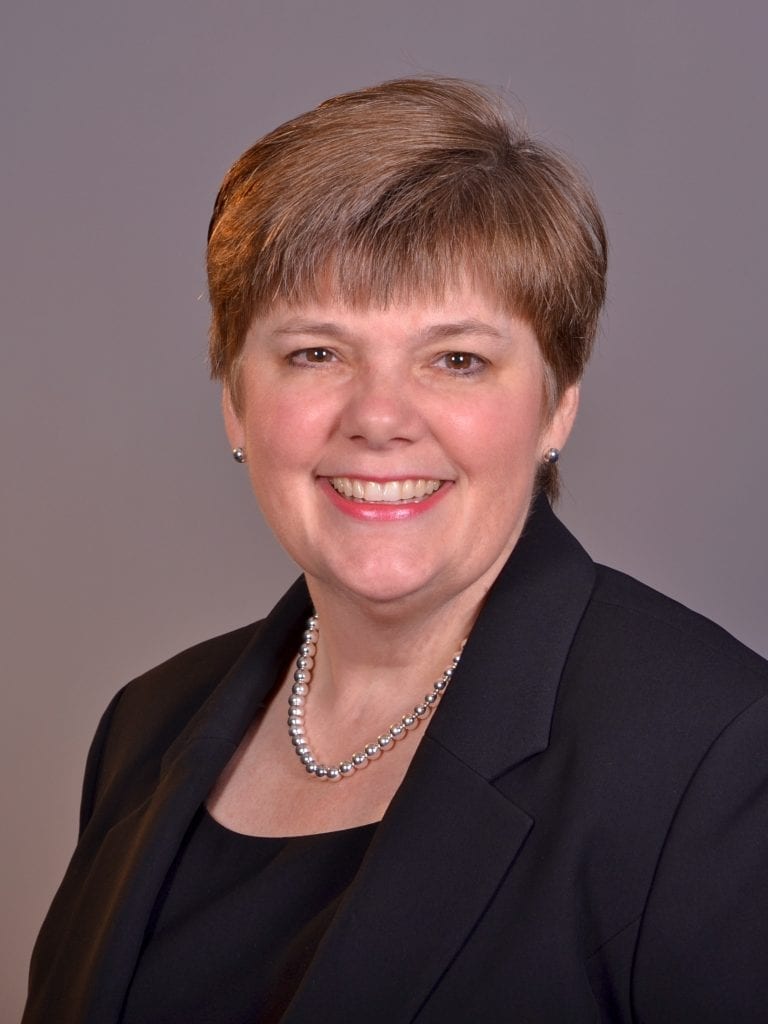 Hollywood City Manager Cathy Swanson-Rivenbark is facing scrutiny regarding 35 temporary workers who were hired by the City over two years at a cost of around $935,000.

The problem that members of the Commission have is that the request to hire the 35 people was never brought before the Commission for approval. Swanson-Rivenbark asked that the funding be approved retroactively the Commission would not agree to this. Instead the Commission requested an investigation by the Broward Inspector General and the Florida Department of Law Enforcement. The individuals were hired to work in dispatch, perform clerical work and to conduct background investigations. The expenditures in questions took place in fiscal years 2013 to 2014.

Commissioner Peter Hernandez and Commissioner Traci Callari wanted Swanson-Rivenbark fired. The other commissioners wanted to see the results of an investigation.

Commissioner Kevin Biederman did not vote to fire her but he does believe she should step down while the investigation is taking place.

Vice Mayor Patricia Asseff said she wanted to see more information on the matter before making a decision.

Mayor Peter Bober said he believes the facts involved in this situation will come out.

The entire problem is more likely an oversight. Over a short time, 97 police officers resigned or retired from the Hollywood Police Department. This meant that the City had to utilize a temporary agency more than expected. The City hired a company called Atrium doing business as Transhire to complete background investigations on 1,700 applicants for more than 80 police officer openings. Also, the City used Transhire to provide temporary personnel for dispatch services and to process a large amount of finger print evidence resulting from a high number of burglary cases. City of Hollywood policy requires that any expenditure more than $50,000 must come before the City for approval. The City hired Transhire for less than $50,000 for each assignment but the aggregate costs of the assignments increased over time. Swanson-Rivenbark realized there was a problem and asked the City Commission to approve the contracts over the past two years retroactively, according to Raelin Storey, spokesperson for the City of Hollywood.

In a portion of a written statement from Swanson-Rivenbark to the mayor and commissioners, she wrote, “From fiscal year 2011 through fiscal year 2013, the City lost 97 sworn officers either through retirement or resignation. To deal with the loss of nearly a third of the sworn officer force, the department downsized specialized units to keep patrol officers on the streets, authorized extensive overtime and ramped up officer recruitment to fill vacancies. The critical need for increased recruitment required additional background investigators to ensure all applicants met or exceeded the high standards required for employment as a Hollywood law enforcement officer,” said Swanson-Rivenbark.

The City has asked the Broward Inspector General to investigate this matter. The Florida Department of Law Enforcement will probably not be involved because no criminal allegations have been made.