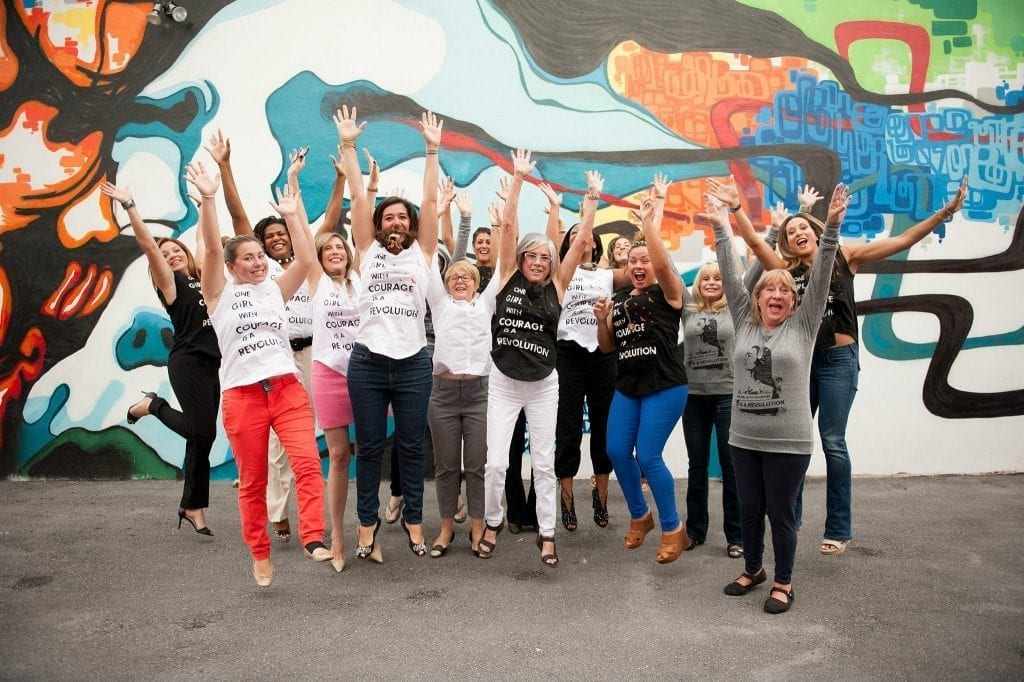 Broward County is the leading county in Florida for human trafficking.

And Girl Rising South Florida is working to stop it. They are fighting against very savvy traffickers of sex workers. Often they will approach girls and teenagers, show some interest in them and eventually intimidate or even force them into prostitution.

“The traffickers of sex workers will buy them something, take them to a nice restaurant and then bring them to parties where they are sold for sex. Sometimes the girls get involved because there is neglect in the home. There is no cookie cutter mold. Any number of things can get a girl involved,” said Elizabeth Sanjuan, co-chair of Girl Rising South Florida.

Sometimes the girls are locked in homes where they are abused and forced to engage in sexual acts with many different men. Or they may continue to live in the community, even go to school but are still involved with the person who is selling their sexual services.

The national organization Girl Rising has created a moving entitled “Girls Rising” that is being shown around the world. The film is about nine girls who live in different countries who face the challenge of dealing with cultures that consider females to be second class citizens. They are discouraged from pursuing an education or leaving home until they get married.

They are planning a “Girl Rising” event on October 25. The doors open at 2:30 and the movie starts at 3:00 at the Hollywood Central Performing Arts Center. There people will watch the Girls Rising movie premier and then enjoy a cocktail reception at Gallery 2014 in Hollywood.

“We can’t sit back anymore and let our neighborhoods be plagued with the sadness caused by human trafficking of sex workers. We believe if we change the life of just one girl, we change life for all girls, even those in our own neighborhoods,” she said.

“There are 66 million girls around the world who don’t have an opportunity to get an education. They are given away as child brides as young as seven or eight years of age,” said Sanjuan.

Girl is a worldwide campaign for girls’ education that began as a groundbreaking feature film. The growing movement uses the power of story-telling, partnership and media to unite individuals, companies, organizations, government leaders and foundations. They believe that providing education to a girl is the most powerful and effective way to keep girls safe and to fight global poverty.

The money raised from the event will go toward Girl Rising, Girl Up, a United Nations foundation focused on uniting girls to change the world and Broward Human Trafficking Coalition, the lead agency in Broward County that is committed to fighting human trafficking and forced sex workers.