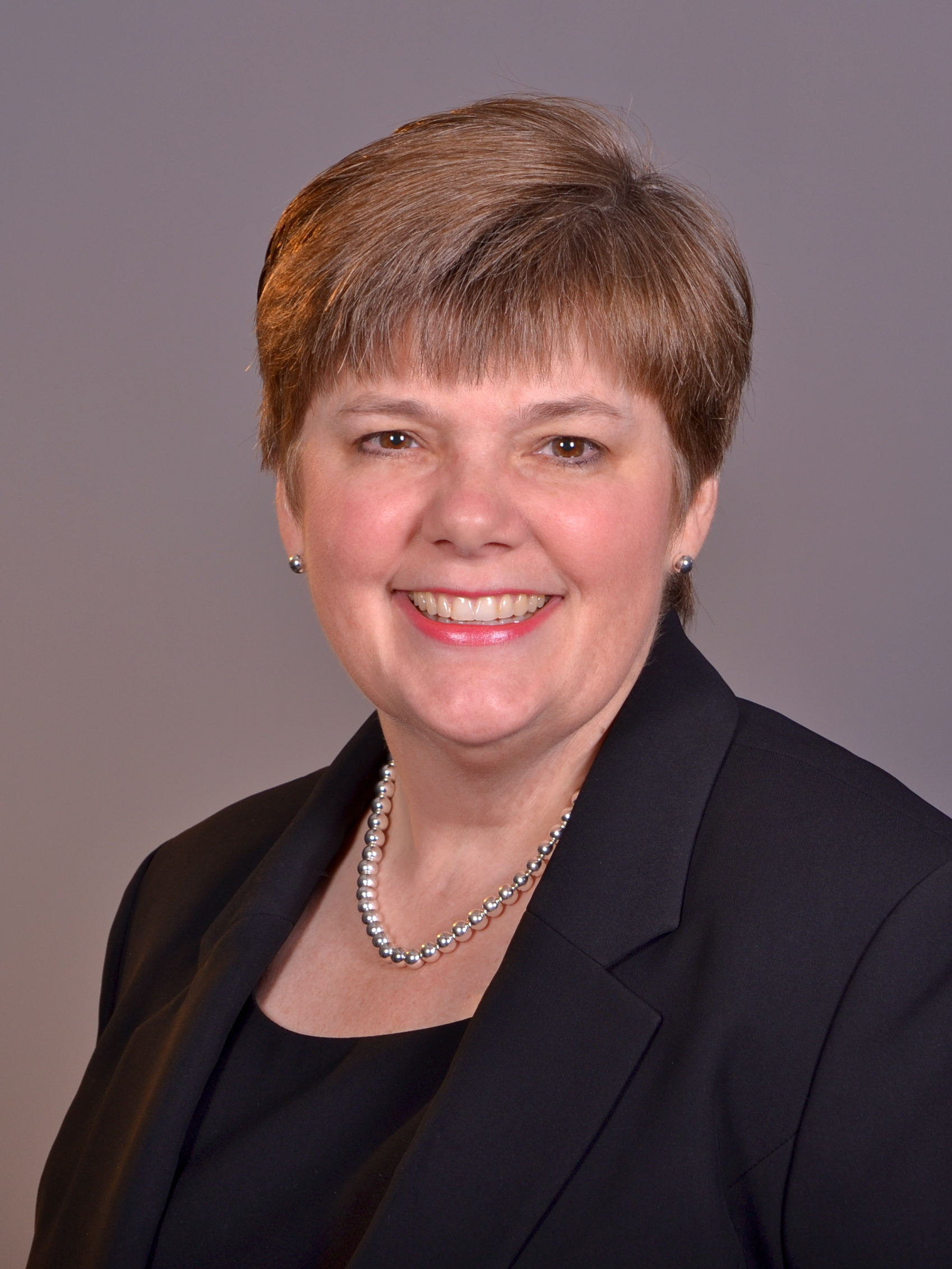 She was well respected for her work but had received some criticism for her handling of a group of contract workers.

“She did a phenomenal job and got us through the worst times our city has ever seen,” commented Vice Mayor Patricia Asseff.  “I am sure she will be missed. It is really hard losing a good city manager.”

Asseff also understands that Coral Gables may offer a better opportunity for Swanson-Rivenbark. “A city manager wants to be where she is wanted. She will do a great job and will get more money. She is very capable,” said Asseff.

“At the end of the day, this situation simply breaks down to a personal choice,” said Matthew Gouthro of the Driftwood Civic Association. “Cathy chose to take advantage of an opportunity to accept a position for more money, with little to no commute at a city one third the size of Hollywood that she’s intimately familiar with,” he said in a letter to the commission and community leaders.

Local business owners are concerned for the future of Hollywood.  “I pray we will find a new City Manager with the qualifications, experience and passion for our city that Cathy has,” said Kimberly Longmire, owner of Hair Industry Salon in Downtown Hollywood.

“I think we need to step up our game if we really care for this city and start asking some very difficult questions of our city commission and mayor,” noted Elizabeth Sanjuan, owner of Gallery 2014 on Harrison Street in an open letter to community leaders. “I am concerned that anyone who might be thinking of investing any kind of money in Hollywood would have second thoughts after watching or attending the commission meetings.”

Commissioner Kevin Biederman was disappointed with her departure. “She had said she was going to stay and now she is leaving. But I can’t blame her for leaving for a better opportunity,” he said.

Swanson-Rivenbark came to Hollywood from Coral Gables in May of 2009 and began as an assistant city manager and became the city manager in June of 2012. Some of her accomplishments include leading the Johnson Street Redevelopment (commonly known as the Margaritaville Hollywood Beach Resort) and the conversion of an old fire station into a downtown Hollywood campus for Barry University’s College of Health Sciences.

She guided the City out of financial urgency and in to a more sustainable business model. She worked with Sean Cononie on the relocation of his homeless facility, and led the merging of the Beach and Downtown Community Redevelopment Agency (CRA) offices into a unified agency. She expanded the role of the Department of Community Redevelopment from low-income housing to citywide neighborhood transformation and economic development.

She also hired Jennifer Solinger, who introduced other affordable but meaningful employee benefits. The employee recruitment process is now stricter with better background checks and reviews. Notably, the highest number of police officers and other employees have been hired in recent history, according to Joann Hussey, spokesperson for the City of Hollywood.

“This is a huge loss for the City and her shoes will be difficult to fill,” said Mayor Peter Bober. “I think some people treated her shabbily and she has other opportunities.”

Bober said he expects there will be an interim city manager for a period of time. The commission will have an opportunity to evaluate who should have the job on a permanent basis.

The City of Hollywood is now in the process of seeking a new City Manager.