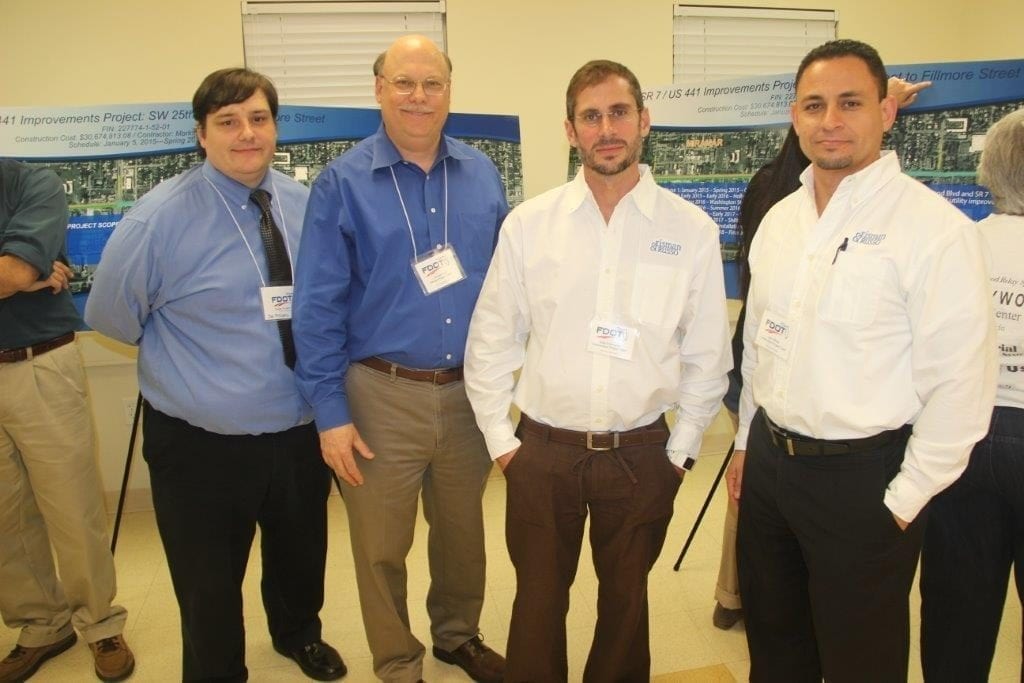 Major road and infrastructure work is about to begin in Hollywood. Sections of State Road Seven/441 will be under construction until 2018 but when the work is complete, the area will be greatly improved.

Beginning on January 5, 2015, work will take place on State Road Seven from Southwest 25th Street to Fillmore Street. The work will include adding one through lane in each direction for a total of six lanes with left turn lanes separated by raised medians. There will be a new storm sewer system and retention ponds. And there will be new water and sewer lines.

Also, there will be the construction of bus bays at current bus stop locations and new curbs and gutters. There will be the addition or replacement of sidewalks with ADA compliant ramps on both sides of the road. There will be upgrades to existing signalized intersections with mast arms and the addition of pedestrian countdown timers at Pembroke Road, Washington Street and Hollywood Boulevard.

There will be the improvement of street lighting along the corridor by installing a new lighting system along the west side of State Road Seven. There will be the addition of Intelligent Transportation System components including digital message signs and traffic monitoring cameras. And perhaps most importantly, the roadway will be resurfaced.

The cost will be $30,674,813 and the contractor will be Marks Brothers, Inc. It will be complete in Spring 2018. Benefits will include increased capacity, better traffic flow, improved roadway drainage, safer pedestrian and transit features, a smoother roadway, safer turn lanes and improved visibility at night.

A second project along Fillmore Street to Stirling Road will begin in early 2015 and will be completed in Fall 2018. Much of the work will be similar to what is described above. There will be an upgrade of signalized intersections with mast arms and the addition of pedestrian countdown timers at Johnson Street, Taft Street and Sheridan Street. There will be new signalized intersection and pedestrian countdown timers at Fillmore Street.

Commissioner Richard Blattner is pleased that the upcoming projects are about to get underway. He believes the upgrades to the roadway are needed and that when complete traffic will move better. He believes it will attract more business development and investment to State Road Seven.

James Ford, design project manager believes the project is a long overdue and will definitely benefit the community. “This is a big project and it will mean a new roadway and many improvements,” he said.

During construction, there will be lane closures as work takes place, although State Road Seven will be open the entire time.