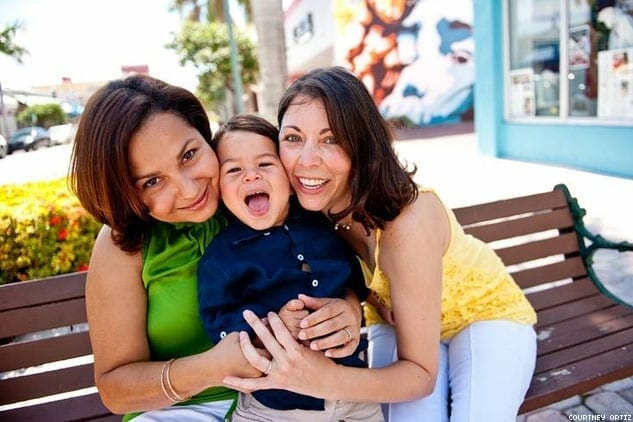 Florida Senator Eleanor Sobel (D-Hollywood) will honor six South Florida couples who successfully challenged Florida’s ban on same-sex marriage.  Sen. Sobel will present each couple with a “Champions of Change” award at a ceremony on Tuesday, January 13 at 5pm at her office in Hollywood.

“These 12 individuals placed themselves and their families under a barrage of scrutiny for nearly a year in order to secure marriage equality for all loving couples throughout our state,” said Sen. Sobel.  “They will forever be etched in the history of Florida for having demonstrated to the world that ‘Love is Louder,’ and discrimination has no place in our great state.”

Senator Sobel has been an unwavering advocate for LGBT equality.  As chair of the Florida Senate Committee on Children, Families and Elder Affairs, in 2013 she introduced the “Families First” bill, garnering bipartisan support.  She also participated in the first-ever Florida LGBT Town Hall, in Wilton Manors, to discuss LGBT legislative issues that uniquely affect Florida’s LGBT community.  In 2013, Senator Sobel was recognized by Equality Florida when she received the Voice for Equality 2013 award for her distinguished service to the LGBT community in helping members of the community gain respect before the law.