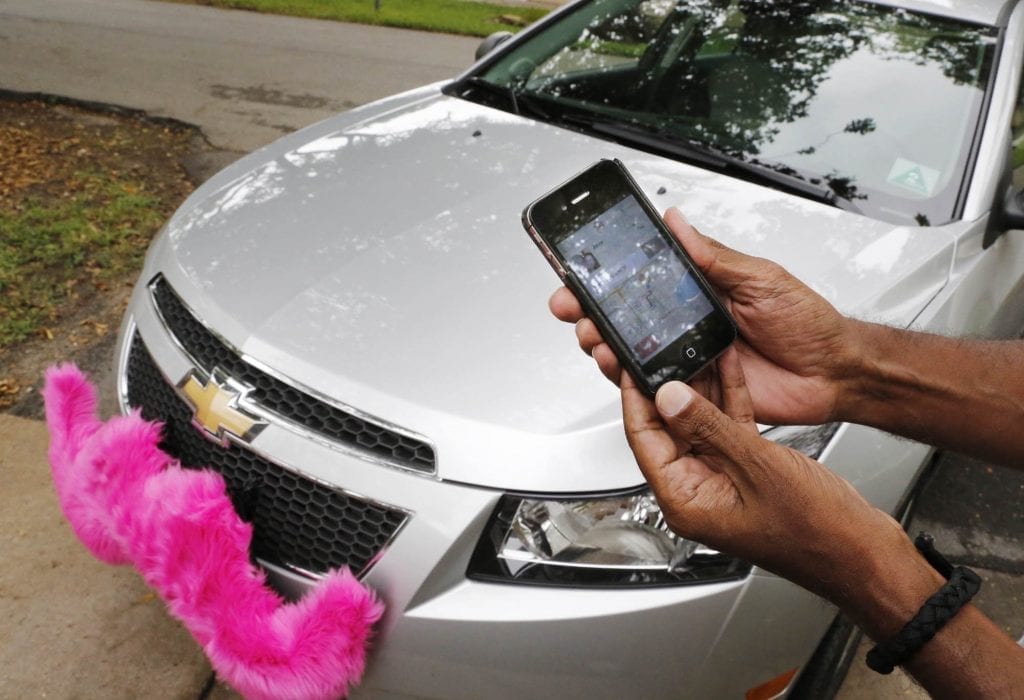 Broward County Commissioners have asked for regulations within the next sixty days that will incorporate transportation network companies (TNCs) such as Uber into the County’s Motor Carriers Ordinance.  If an agreement with companies currently operating in the county cannot be reached, Commissioners agreed to consider future legal action.   In addition, the Commissioners will establish a separate fee that TNCs will pay for dropping off and picking up customers at the Fort Lauderdale Hollywood International Airport.

“We’re here to insure fair play. Why should we allow these companies to thumb their nose at us by not following our rules and regulations? That’s not fair. It’s not just and it’s not right,” said Commissioner Dale V.C. Holness, who had requested a legal injunction to preclude TNCs from operating in the county.

Commissioners generally agreed that enhanced regulations should address issues such as fair pricing, licensing, consumer safety, background screenings and accessibility for the disabled.

“We need to regulate transportation network companies in a similar fashion to taxis, but specific to that type of service,” said Mayor Tim Ryan. “There are a lot of issues that need to be worked out and that’s why we need about two months to frame this type of ordinance.”

“I would like to see negotiations continue and an agreement made.  This is an innovation whose time has come and there’s a place for both taxicabs and Uber here.  I believe we should proceed with expedited negotiations,” said Commissioner Beam Furr.

“We will consider within the next sixty days a draft ordinance, if an agreement can’t be reached we can proceed with legal action,” said Commissioner Lois Wexler.

Transportation network companies use an internet application to match up drivers in private vehicles to customers who are seeking transportation and are not regulated by the County and not in compliance with the motor carrier ordinance.  In November, the County Attorney sent cease and desist letters to Uber and Lyft directing them to cease operations.

“There are taxis that are paying fees and abiding by the regulations set by the County.  The County is a business and we derive revenues from these companies. During these negotiations transportation network companies have to come to the table and conform with our regulations,” said Commissioner Barbara Sharief.

“There are rules and regulations currently in place.  Our priority is that people are safe and secure,” said Commissioner Chip LaMarca.

“Uber provides thousands of jobs and is potentially a great source of revenue. My concern is safety, so I’m giving them sixty days to show compliance just like everyone else,” said Commissioner Mark D. Bogen.

“I want everyone to be able to operate here. But we need a level playing field.  I want to see regulations where everyone can make money and can best serve the public,” noted Commissioner Martin David Kiar.

“It isn’t a free market when one company is paying for it and the other is not.  We regulate fares for taxis and we license taxis.  Uber currently runs unregulated.  It’s not a level playing field,” said Commissioner Stacy Ritter.

The directive to the County Attorney’s Office came after hours of discussion that included nearly seventy members of the public. Comments were made by Uber and taxi drivers, customers and representatives from several transportation companies.