U.S. Navy Band to perform at ArtsPark on March 1 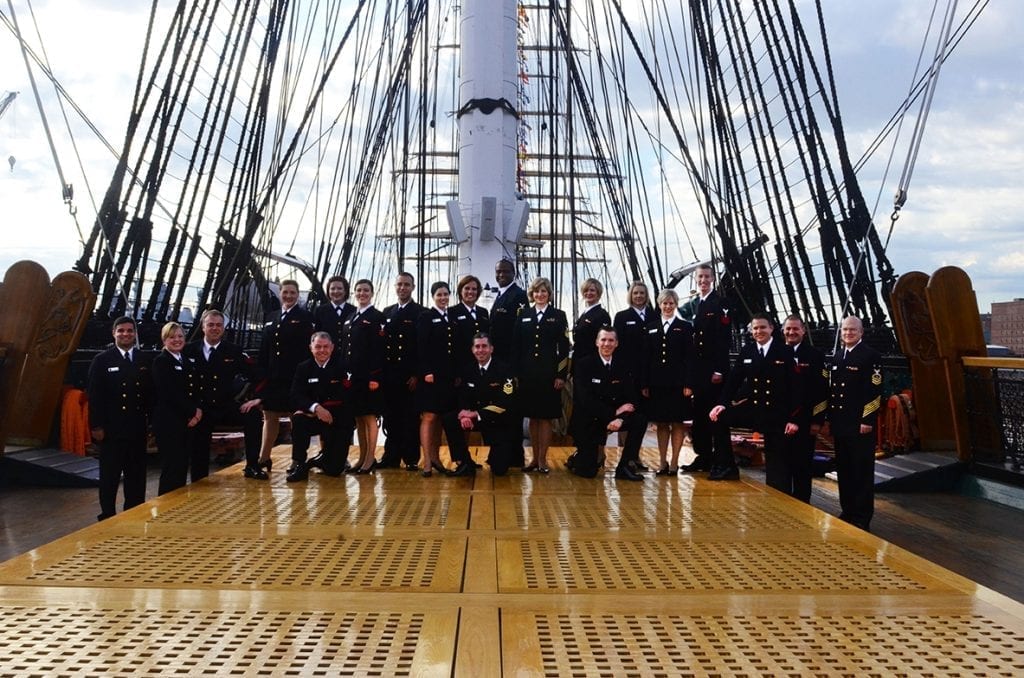 America’s Navy is coming home to Hollywood, Florida, one of 32 cities in six states to host a performance by the United States Navy Band during its 2015 spring tour — one of the Navy’s signature outreach programs.

The U.S. Navy Concert Band, the premier wind ensemble of America’s Navy, presents a wide array of marches, patriotic selections, orchestral works and modern wind ensemble repertoire. As the original ensemble of the Navy Band, the Concert Band has been performing public concerts and participating in high-profile events for 90 years.

The U.S. Navy Band Sea Chanters is the official chorus of America’s Navy. The ensemble performs a variety of music ranging from traditional choral music, including sea chanteys and patriotic fare, to opera, Broadway, and contemporary music. The Sea Chanters chorus is frequently found at the center of high-profile national events. At home in Washington, the group performs for the president, vice president, and numerous congressional, military and foreign dignitaries.

One of the U.S. Navy Band’s primary responsibilities involves touring the country. All of the band’s primary performing units embark each year on concert tours throughout specified regions of the country, allowing the band to reach out to audiences in areas of the country that do not have opportunities to see the Navy’s premier musical ensembles on a regular basis. The concerts are family-friendly events, meant to be entertaining to veterans, families, individuals and those interested in joining the Navy.

“America’s Navy has only recently adopted the motto, ‘Being There Matters,’ but it’s been a part of what we do for many years – through music – and therefore Navy bands are integral to our national security,” said Capt. Brian O. Walden, the Navy Band’s commanding officer. “Today, Navy bands are still performing around the world, acting as agents of public diplomacy for the American government, improving relations with our allies and winning the hearts and minds with the universal language of music.”

“Community and public outreach is a crucial Departmental activity that reinforces trust and confidence in the United States military and in its most important asset – people,” Defense Secretary Chuck Hagel said in an internal memorandum to service chiefs and other military leaders. “These proactive engagements showcase our superior combat power, demonstrate readiness to defend the nation, and help to preserve the all-volunteer force.”

All Navy Band performances are free and open to the public.

For more information about this concert, please check out the band’s website athttp://www.navyband.navy.mil/national_tour.shtml.