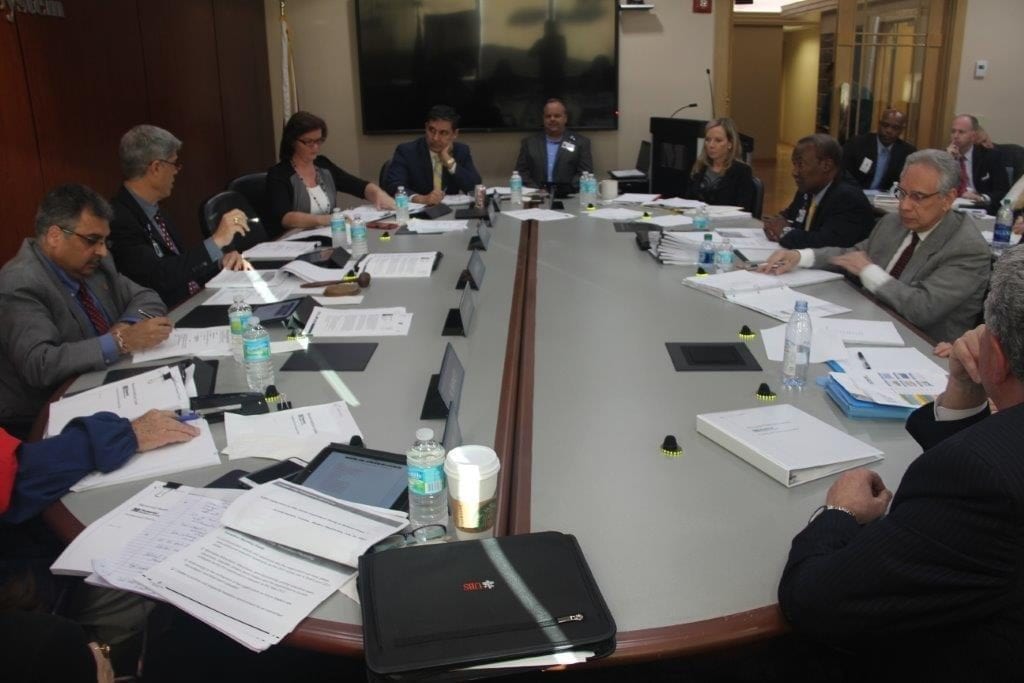 The Memorial Healthcare System Board is in the process of selecting a new CEO to replace Frank Sacco who is departing the system after 28 years of serving as CEO.

During a recent meeting of the Board, members voted to conduct interviews for candidates  on January 22 and 23. It voted to name Aurelio Fernandez III interim CEO is a candidate is not selected by March 1. Fernandez is one of the candidates.

During the meeting, a group of speakers said they wanted the next CEO to be selected from the four internal candidates. The speakers were applauded by the crowd that was present. Some of the board members have said they wanted to meet individually with the candidates. George LeMieux, a former U.S. Senator said that while it is legal for board members to meet privately with candidates, he recommended that the best course of action would be to conduct the interviews in public. The board agreed that all the interviews would be conducted in public.

Korn Ferry is the search firm that recommended the candidates. Memorial Healthcare System includes six hospitals, a nursing home and urgent care facilities. It also offers home health services. It is legally called the South Broward Hospital District. The district brings in $1.8 billion in revenue much of which comes from insurance payments and government reimbursement. The district collects taxes from property owners south of Griffin Road.