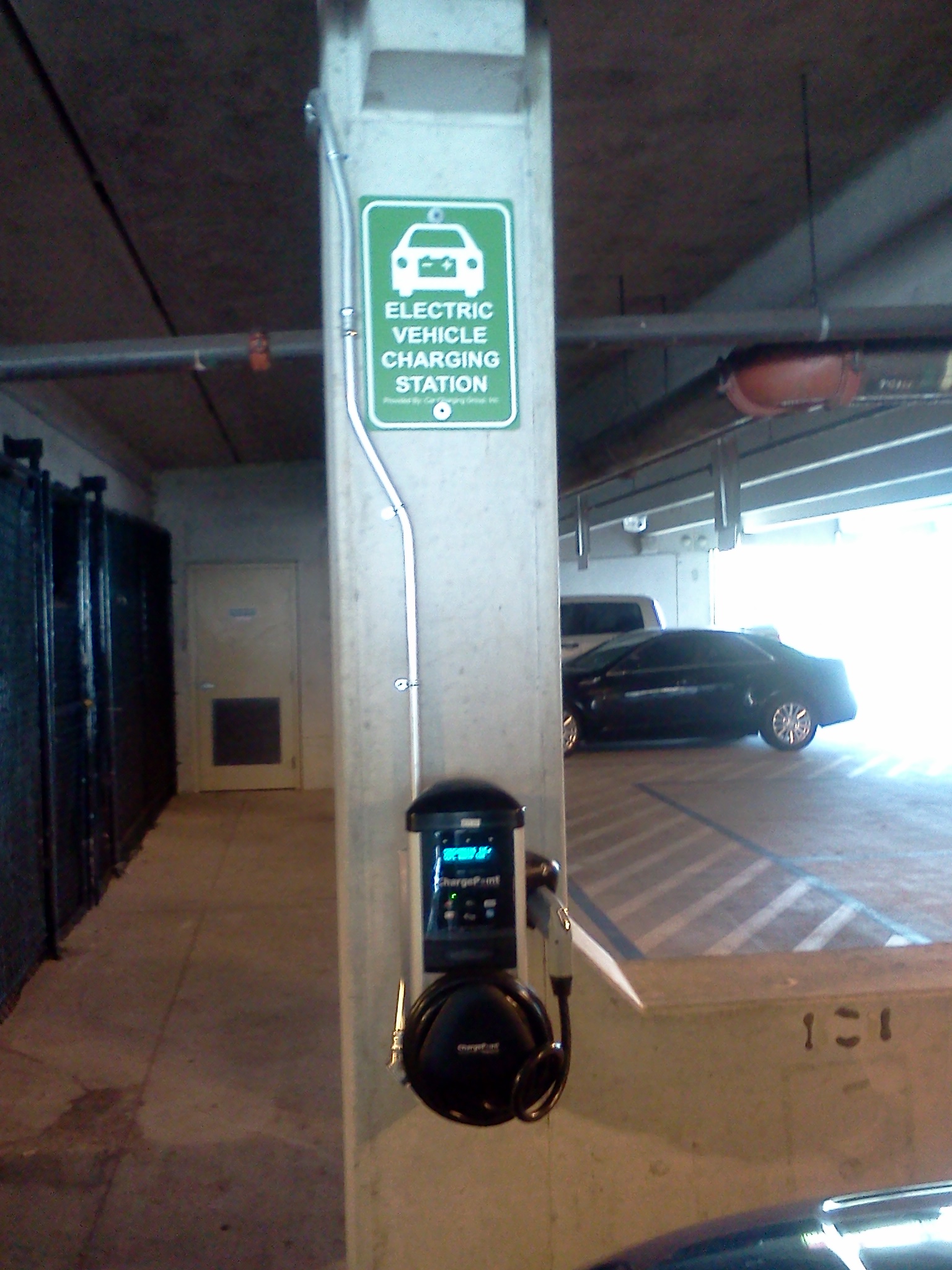 People who own electric cars will soon have more places to charge them in Hollywood. During a recent meeting, the Hollywood Commission passed an ordinance that will require new buildings in the City; homes and commercial buildings to have electronic vehicle charging station infrastructure installed.

“We want people who have electric cars to have more places to charge them,” said Lorie Mertens-Black, chief civic affairs officers for Hollywood citing the benefit that using less gas will have on the environment.

Currently, Hollywood residents can charge electric cars at the Van Buren Garage, the Radius Garage and the Garfield Garage for a small fee. They can also charge at a station in the North parking lot at City Hall for free for up to four hours. There are plans to install an additional station in the future.  A number of Hollywood businesses have charging stations and more have plans to add them.