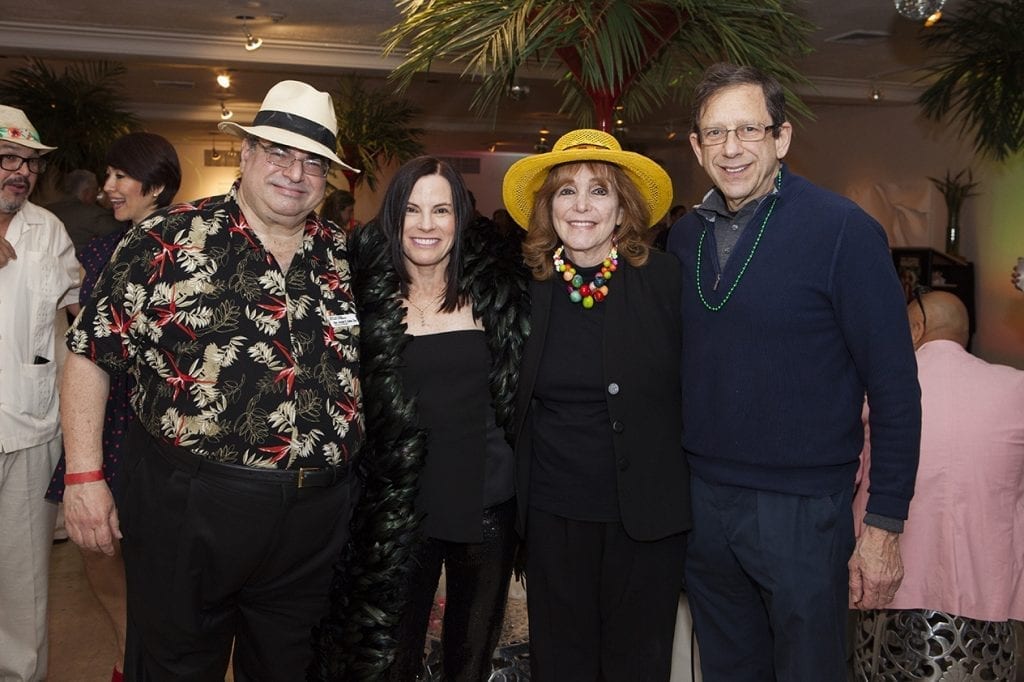 The Art and Culture Center / Hollywood held its most successful Hot Hollywood Glam fundraiser to date as nearly 300 people attended the soiree themed “Hot Havana Nights.” The fundraiser, held on Saturday, Jan. 30, 2016, raised more the $30,000 for the Center’s program.

At “Hot Havana Nights” the Center transformed the contemporary art galleries into a Havana Night Club circa the 1950’s. This year’s event featured Latin dance performances, Showgirls, and 1950’s classic cars representative of those found in Havana, alongside a full bar, an espresso station, creative foods, and Latin and top-40 music. Guests also bid on great prizes such as hotel stays, restaurant certificates and more in our silent auction.

This year’s fundraiser recognized Michael Goodman, founder of Goodman Public Relations, for his unrelenting efforts to serve the South Florida community, especially the arts. Michael has served on the board of the Art and Culture Center / Hollywood since 2006 and is currently an honorary member.