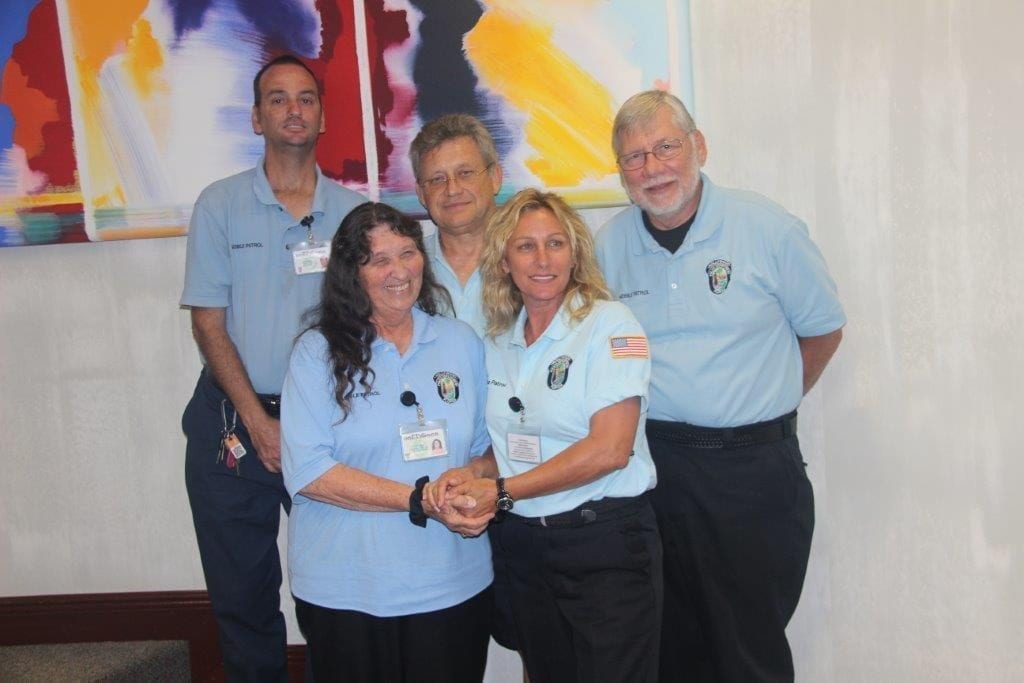 Terrorism is a very real problem in the world today, and one that Hollywood residents should be conscious of. Recently, a Hollywood man was arrested for attempting to use a bomb to attack the Aventura Turnberry Jewish Center. The Center includes both a synagogue and the Tauber Academy, a preschool.

Coinciding with the thwarted attempt, the Hollywood Neighborhood Watch held its annual meeting at City Hall on Tuesday, May 3. The event included a presentation by Hollywood Police Officer Anthony Adams on terrorism and what people can do to prevent an attack.

Attempted terrorist attacks are often foiled because someone reported something suspicious. A person acting strangely, or perhaps a vehicle that was out of place. After an attack, many people will say they saw something that made them uncomfortable, but said nothing. Adams said that people should always be willing to report something they feel is unusual, because this is how attacks are stopped and lives saved.

Adams and other police officers encouraged people to get to know their neighbors, because this is an important way to prevent crime. If someone sees a strange car driving around the neighborhood, they should call the police.

Major Manny Marino said the Hollywood Police Department has a database to track people who are repeat domestic violence offenders.

The Hollywood Police Mobile Patrol also made a presentation. Shirley Stealey, a leader of the Patrol said the organization is looking for more volunteer members. Those who are interested must undergo a background check and receive training to become certified. They drive a car, patrol neighborhoods, and help with code violations.

“Being a member of the Hollywood Police Mobile Patrol is a fun thing to do,” said Stealey.