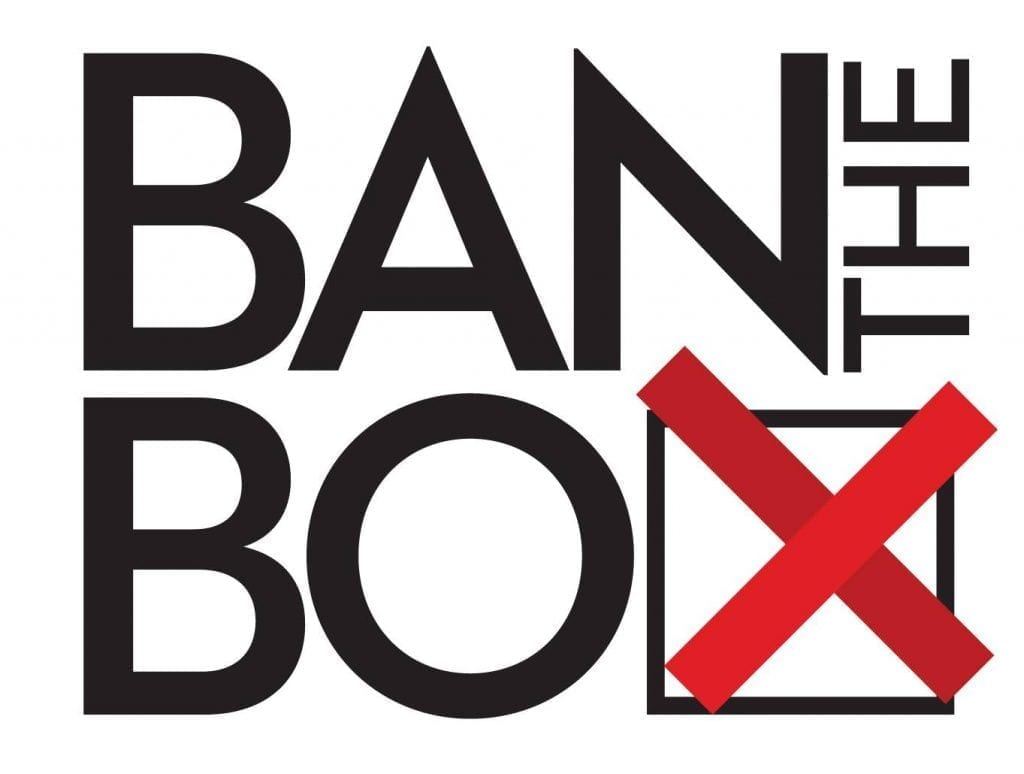 Broward County may soon join other governments across the country and “ban the box.” The phrase refers to removing the checkbox on employment applications that ask if the person has a criminal record.

“This is one area where the County can show leadership in terms of how we deal with folks who might have had some issues in the past who now want to live a full life and be productive.  There are 70 million Americans who have had some issues with the law whether it be arrest or conviction,” said Commissioner Dale V.C. Holness who brought the issue forward.

The proposed ordinance, if passed, would mean that Broward County government would not inquire about an applicant’s criminal history and would not ask for authorization to conduct a criminal background check, until the person selected as a finalist for the job.

“I think this is a good measure.  This ordinance, if passed, means a person will never be asked about their background.  I support this and I hope my fellow commissioners support this as well,” said Commissioner Mark Bogen, who co-sponsored the proposed ordinance.

“I think the box needs to be banned on the front end.  I have no issue with that whatsoever.  I believe in second and third chances and evening the playing field.  But at some point in time there is a background check and that’s not eliminated from here,” said Commissioner Lois Wexler. “I would like to work on the language of this though, to ensure that the background check occurs before the very end of the process.”

“I do think the simplest way to do this is to ban the box and require a background check on every applicant. That’s a very simple solution,” said Commissioner Beam Furr.

The proposal also means that Broward County would not advertise positions with a statement that an individual with a criminal record may not apply for a position, or that the County prohibits people with a criminal record from applying for a job. If an applicant is a finalist for a position and a background check reveals a criminal history, the person would be given an opportunity to respond and offer mitigating circumstances.

The “Ban the Box” ordinance would not apply if in conflict with federal or state law and some positions would be exempt from the new hiring practice.

Members of the public who wish to voice their opinions on the proposed ordinance can do so on June 14th at 2 p.m. at the Broward Governmental Center, 115 S. Andrews Ave., Room 422 in Fort Lauderdale.