Hollywood Commissioners no longer able to do business with the City 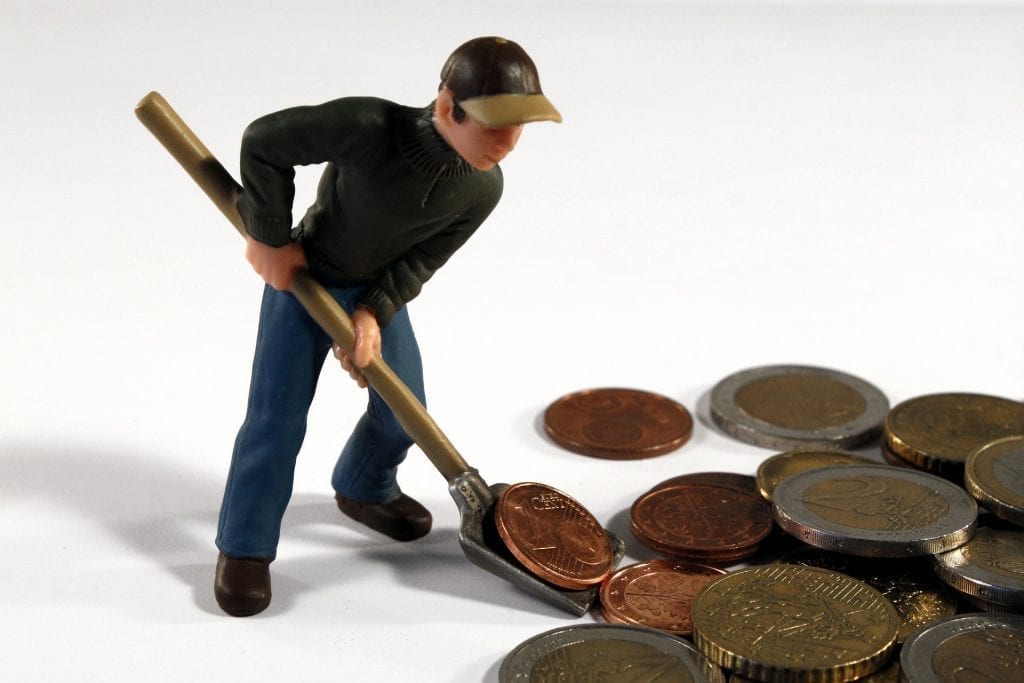 Residents who serve on the Hollywood Commission and own businesses will no longer be able to enter their businesses into contracts with the city.

This will have the most effect on Vice Mayor Peter Hernandez who owns Govea Trucking and has been contracting with Hollywood for nearly 13 years.

The ordinance approved last month came after the commission approving a $78,645 sewage sludge-hauling contract with Govea Trucking earlier this year, raising concerns from both Hollywood Mayor Peter Bober and Commissioner Richard Blattner who opposed the deal. As a result, Bober said he wanted a strict prohibition by commissioners and staff doing business with the city enacted immediately.

Hollywood Commissioner Keith Wasserstrom went to jail in 2007 for having ties to a company that won a city contract.

“Commissioners banned from doing business with their own cities is a no-brainer,” said Broward Beat columnist Buddy Nevins.

Nevins reported that Browardbeat.com received an unsolicited phone call from a Hernandez competitor. The competitor said that he didn’t bid on the Hollywood contract because it was clearly an inside deal. There were only two bids and the second bid was more than double the bid from Hernandez’s company.
Fast forward to a recent meeting, the Hollywood Commission agreed on first reading to an ordinance that will prohibit Commissioners from doing business with the City of Hollywood. This followed a lengthy discussion where staff members said they were uncomfortable criticizing the work of a company owned by a member of the commission, fearing offending someone who is ultimately their boss.
“Hernandez is engaged in the worst type of double-dipping,” said Nevins. “Receiving a Commission salary while also having a contract with the city.”

Hernandez defends the deal. “I have kept the same price for the past ten years. The out-of-towners cannot beat our prices and they must be using their political clout to try to take a local company from bidding.”

After this period, if Hernandez is still a commissioner, he will not be able to enter into another contract with Hollywood.

Hernandez is up for election in November in District 2 with two opponents on the ballot – Timothy Burton and Maria Jackson.