Hollywood passes tight budget for FY 2017 with cuts in all departments, 48 positions frozen and a reduction of services 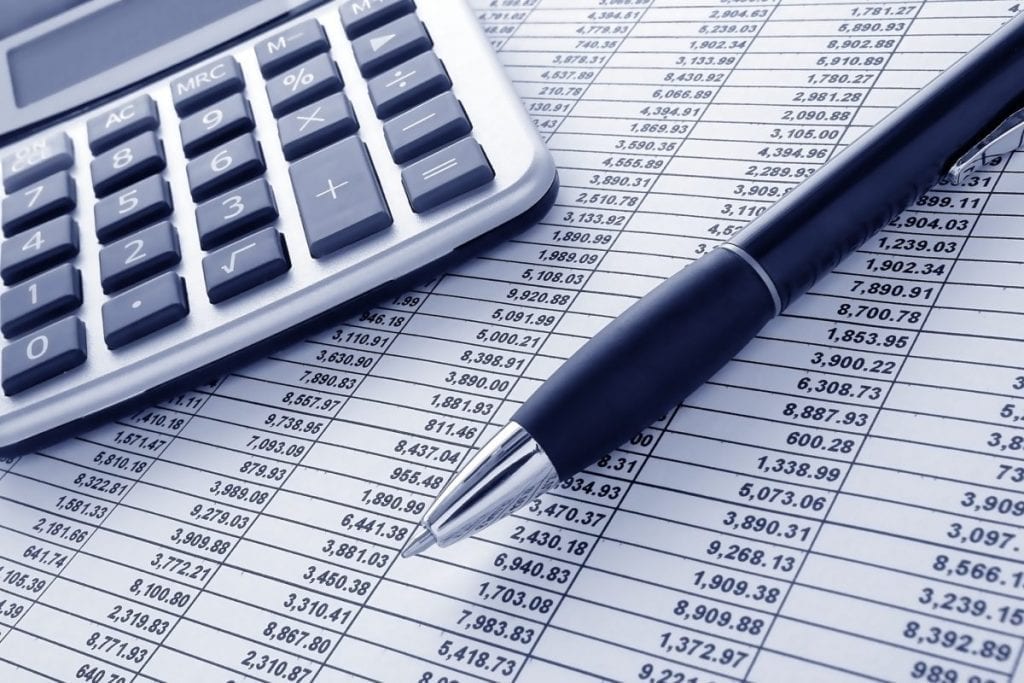 At a recent hearing, Hollywood Commission members agreed upon and passed a tight budget for Fiscal Year (FY) 2017. The millage rate remains 7.4479 as it has been for the past six years.

“The budget development process for Fiscal Year 2017 has been an unusually difficult one,” said City Manager Dr. Wazir Ishmael.

In June, the City was facing a $20 million shortfall. Major cuts were made in the FY 2017 budget including the freezing of 48 positions, of which nine were sworn police officers; 14 were civil service personnel in the police department and seven were certified fire fighters. Department heads had to cut their budgets by five percent. Hollywood leaders believe they can save $705,000 by reducing training and travel expenses.

The City realized reductions in the debt services millage, which decreased from 0.3198 to 0.2884 mills due to the refunding of outstanding FY 2005 General Obligation Bonds. This decreased the overall millage rate to 7.7363. down from 7.7677 as compared to FY 2016.  The fire assessment fee is increasing slightly to $222 per residential unit for FY 2017 from $209 in the previous fiscal year. The Fire Inspection Fee remains unchanged at $17.

For the first time in Hollywood’s history, the ‘All Funds Operating Budget’ surpassed half a billion dollars, totaling $509,521,122. The General Fund Operating Budget alone totals $239,369,585.   Hollywood taxpayers will pay $53 million over the next year for pension costs for police, fire and general employees.

“Staff did an amazing job with this budget,” said Commissioner Traci Callari.

But at the hearing City Manager Dr. Wazir Ishmael stressed that this year’s scramble shouldn’t be repeated.

“This ad hoc short term approach to planning, organizing, financing and implementing the operations and services of a large full-service city cannot continue. The city is at a pivotal crossroads in its life,” said Ishmael.

Also worth noting is the City’s underdeveloped and imbalanced tax base. Ishmael explains that these problems must be addressed in the coming fiscal year to ensure a financially sound municipal corporation. “These changes will involve difficult recommendations, decisions and actions for elected officials, city administration, staff, labor groups, pension plans and residents of Hollywood,” said Ishmael.

The gradual increase of pension costs, health care benefits and Other Post-Employment Benefits (OPEBS), is becoming difficult for the city keep up with.

Other major fiscal challenges include:

A pension task force for each of the City’s three pension plans; police, fire and general employees is being established and will begin meeting after the beginning of the fiscal year on October 1. Each of the task force groups will be made up of a city representative, pension administrative representative, actuary, trustee (a pension board member), and a retiree who is receiving a pension.