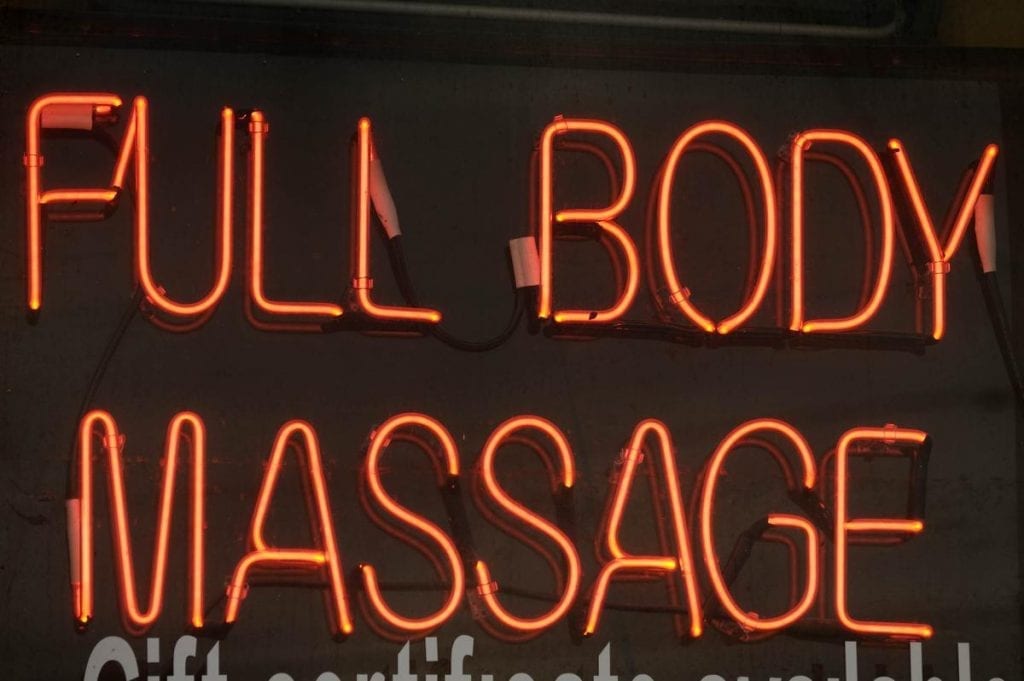 The Hollywood Police Department, together with the U.S. Immigration and Customs Enforcement’s Homeland Security Investigations (HSI), recently arrested more than 20 people in connection with solicitation of prostitution at Hollywood massage parlors.

The arrests span multiple locations and are a result of a five-month investigation by Hollywood Police and HSI into prostitution, human trafficking and illegal activity at sites throughout the city.

Undercover detectives from Hollywood’s Vice and Intelligence, Narcotics Unit and HSI found evidence that the women were performing sexual acts on customers in exchange for payment inside the massage parlors. The women face charges of prostitution, practicing without a license, and misrepresenting themselves as licensed massage therapists. Two women, Giselle Guo and Yan Zheng, also face bribery charges. According to police, Guo, owner of Lucky Spa at 7060 Taft St., and Zheng, owner of Hollywood Unisex at 2126 Hollywood Blvd., told an undercover detective that they needed help and would pay him to provide protection from law enforcement. The women allegedly agreed to pay $400 a month for officers to stay away from their two businesses, police say.

Investigators say they found items, including beds, clothes and food, that indicated some of the women were living inside the parlors.

The owner of Xhale Spas, 5808 Johnson St., voluntarily closed that business after the arrest. The location now houses a shoe store.

“We will continue to crack down on these types of businesses which are used as fronts for prostitution,” Hollywood Police Chief Tomas Sanchez said. “These massage parlors breed other criminal activities, including human and sex trafficking, drug sales and money laundering,” he said.