Hollywood's new elected officials to be sworn in on Tues., Nov. 22 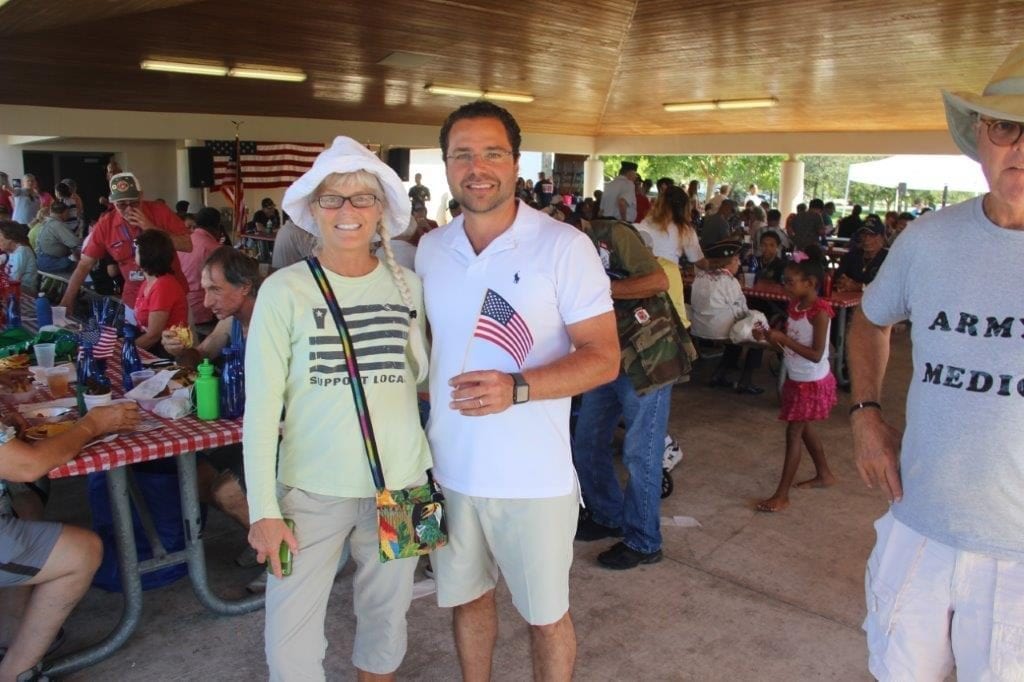 The final meeting of the current Hollywood City Commission will begin at 11:00 a.m. The agenda for this transition meeting will be brief and include farewell comments from outgoing Mayor Peter Bober, who chose not to seek a third term in office. The current commission will then recess and the Swearing-in Ceremony for Hollywood’s newly elected Mayor and Commission members will begin at 12:30 p.m.

The City of Hollywood has staggered elections for City Commission members. District 2 Commissioner Traci L. Callari and District 5 Commissioner Kevin Biederman were not up for re-election.

A reception in the 2nd floor lobby will follow the ceremony. The members of the new commission will then take their seats at 3:30 p.m. to reconvene the meeting and offer brief remarks to complete the transition.

Incoming Mayor Joshua Levy is looking forward to getting started on his new job.

Levy realizes there are major financial problems facing Hollywood. He is aware that the general employees, police officers and fire fighters are involved in litigation over the controversial 13th check. Levy would like to resolve these problems outside the court room.

“In litigation, neither side wins,” he said.

The new mayor also wants to address the financial problems and controversies facing the City of Hollywood. “We need to get a better understanding of these issues,” he said.

By encouraging more business development in Hollywood, Levy believes he can and “improve the business climate.” He believes that if Hollywood is more business-friendly, more companies and organizations will want to locate their operations in the City. He also wants to work to improve education in the City.

Levy plans to step back from his family’s business Hollywood Kia and focus on being the Mayor of Hollywood.

Debra Case is the newest member of the Hollywood Commission. She won the District One Seat and will replace Patty Asseff who resigned to run for mayor.

“I am delighted to have won and believe I have a lot to offer the people of Hollywood,” she said. “I want stability in Hollywood. The CRA is a huge benefit for Hollywood and I want the CRA to continue. I want to take a look at the financial condition of the City.”

Case realizes there are some issues involving the pensions of former personnel and she hopes to address these problems. She hopes she can get all the groups involved to sit down and negotiate a solution. She is concerned that if a solution cannot be found, the State of Florida might become involved. This is something she hopes to avoid.

“The current financial situation is not sustainable. I want to look for a way to resolve some of these issues and make it work,” said Case.