Development plans for Sunset Golf Course have Hollywood neighbors teed off; next meeting set for March 13 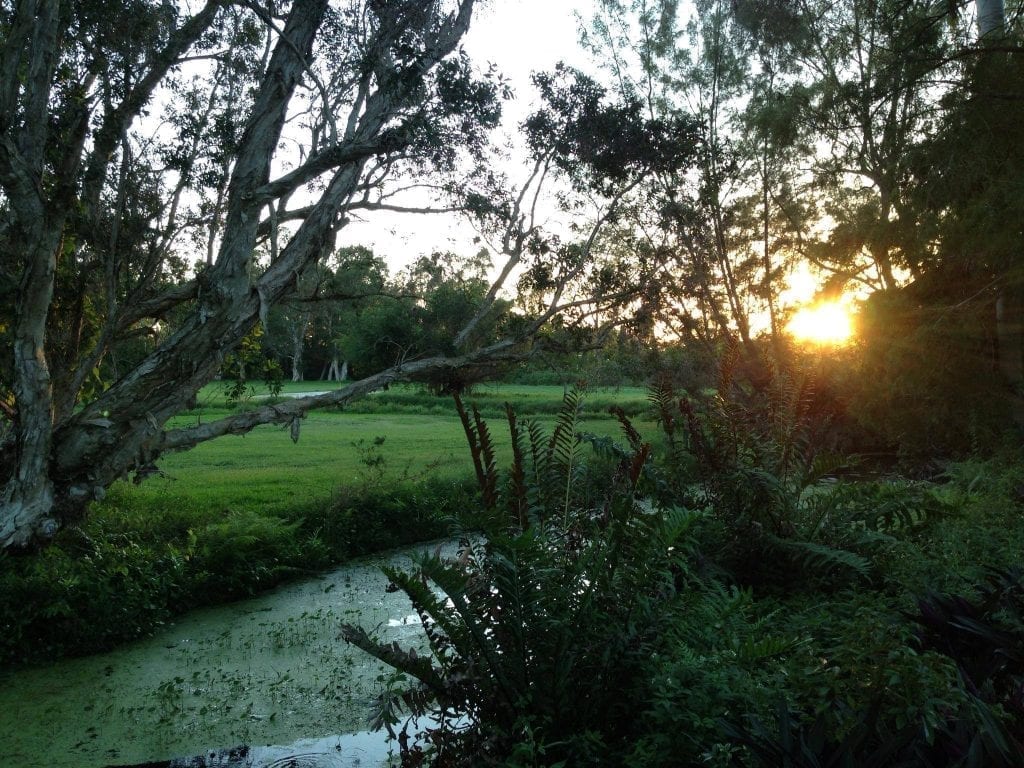 On Monday, March 13th at 1:30 p.m. the new owner of Sunset Golf Course will meet with City staff at City Hall on the second floor to discuss his intentions to develop Sunset Golf Course. It is a public meeting.

The fate of the Sunset Golf Course has long been debated in the City of Hollywood and now a group of Hollywood residents, ‘Friends of Hollywood,’ are concerned about developers plans to turn it into an extreme sports operation.

The developer is now naming his project “Hollywood Adventures Park” and is referring to it as a “recreational sports park.” The Save Sunset Golf Course Committee has worked to raise awareness of the value of conserving this land for flood control, fresh water catchment, storage of reclaimed water, and for keeping salt water from intruding under their homes.

The Sunset Golf Course is a privately-owned, nine-hole golf course located in central Hollywood. It encompasses 45.3 acres and is one of only a few large parcels of land in Hollywood that remains undeveloped.

According to the City, in March 2016 Richmond Italia purchased Sunset for $2 million. In conjunction with the previous owner, Italia envisions a sports park that includes paintball, a skate area and rock climbing, as well as more passive, open areas along the perimeter of the site.

While no formal plans have been submitted to the City yet, the proposed uses would be permitted under County and City land use and zoning regulations. In previous conversations with Italia he has expressed a passion for the extreme concept and an understanding of the development challenges with such a site.

“The new owner of Sunset is a manufacturer and supplier of paint and gear for Paintball. We are hearing that his plan is to lease the property as an Extreme Sports venue and to supply the lessee with his products,” said the Friends of Hollywood group in a statement. “We don’t want a simulated war zone in our neighborhood.”

In February 2015, Friends of Hollywood submitted a report to the City Commission requesting the City acquire Sunset Golf Course as open green space and allowing it to continue to serve as a vital public utility for stormwater retention. The property is among the lowest land area in the vicinity. The group proposed using eminent domain to acquire the course.

The Department of Public Utilities reviewed the Friends of Hollywood report on flooding and stormwater retention. The golf course has drainage canals for stormwater runoff that flows to a pump station on the property. The pump station discharges it to an adjacent canal outside Sunset that flows into the C-10 canal.

City of Hollywood has evaluated an option for acquiring the property. A fee simple purchase requires a willing seller. During informal discussion with the property owner, he indicated a possible selling price of between $4.5 million and $10 million. Eminent Domain can be considered to take the property. However, the City is required to provide just compensation to the property owner, typically for the value of the property at its highest and best use. A number of appraisals conducted in 2014 yielded amounts in the range of $3.38 million to $4.8 million for residential use. Legal fees to justify the takings, compounded by the response by the current owner and potential litigation would increase the total cost to obtain the property.

Broward County is another option to acquire the property.