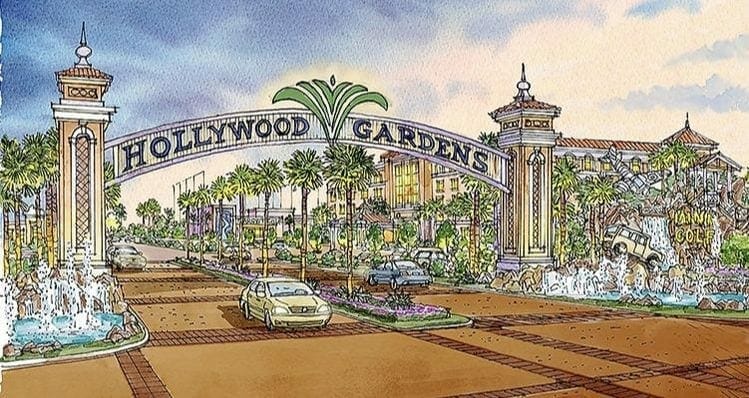 During a North Central Hollywood Civic Association meeting on April 25th, Vice Mayor Traci Callari announced that a major developer has submitted a P3 Proposal to build an entertainment-based amusement park on 105 acres at the Orangebrook Golf and Country Club.

The City will not formally accept the proposal until they can ensure that the submission meets city and state ordinance requirements.  Gardens Group Development has paid a $25,000 fee to the City staff to review the proposal that was submitted last week.

What do they want to develop?

Gardens Group Development intends to create a public space in Hollywood that is open and active on a daily basis with a variety of things to do. The developers stress that the Hollywood Gardens project will fulfill on the ‘Public Space Bill of Rights,’ drafted by the Project for Public Spaces, a long-standing planning and advocacy non-profit group. 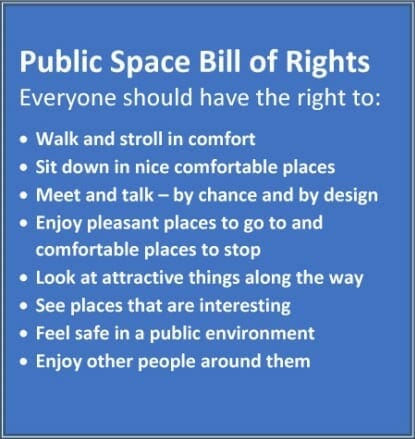 Their proposal calls for plans to develop 105 acres to include golf, a water park, hotels, restaurants, a movie theater, bowling and a zip line. It is likely that at least part of the golf course would remain, probably 18 holes.

According to the National Council for Public-Private Partnerships, a public-private partnership (P3) is a contractual arrangement between a public agency and a private sector entity. Through this agreement, the skills and assets of each sector are shared in delivering a service or facility for the use of the general public. In addition to the sharing of resources, each party shares in the risks and rewards potential in the delivery of the service and/or facility.

P3s proposals are typically used for roads, tunnels, stadiums and other public infrastructure projects. In 2015 the state law was updated to allow for unsolicited P3 proposals to enable local governments to open the proposal process up to the public.

The Orangebrook Golf and Country Club is a public course in Hollywood and it unlikely that golf will be completely eliminated from the property. Currently Orangebrook, which contains two 18 hole courses is being managed by JCD Sports Group.

This past year there were about 70,000 rounds of golf played on the two courses.  A round of golf at Orangebrook is considered affordable by locals, ranging from $19 to $28 at Orangebrook.

Many nearby residents oppose development of any kind on the site. But the City of Hollywood is facing financial difficulties and needs additional money.