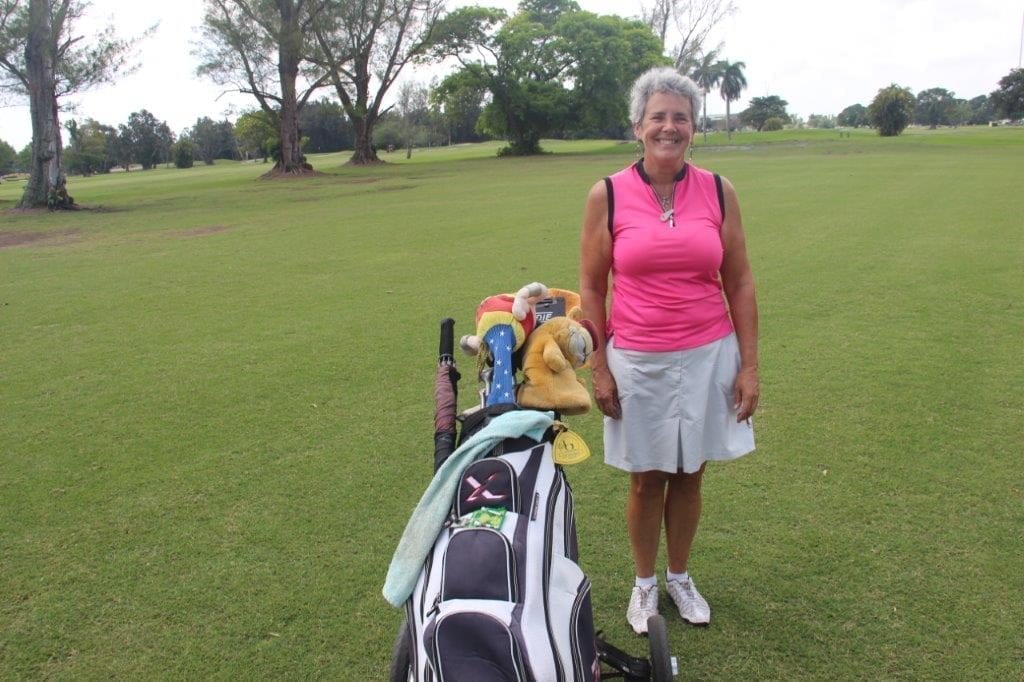 Ann Sanders loves to play golf. She is a regular at the Orangebrook Golf and Country Club, a public facility that includes two 18 hole courses.

“I play golf here two days a week and I love it,” said Sanders.

However, the City of Hollywood is currently considering a proposal by Gardens Group Development to create a entertainment-based public space on approximately half of the 240 acres called Hollywood Gardens. The Hollywood Gardens proposal includes plans to develop 105 acres to include golf, a water park, hotels, restaurants, a movie theater, bowling and a zip line. It is likely that at least 18 holes would remain.

Orangebrook remains popular with the locals despite the decline of the quality of the greens.  Over the past year, there were about 70,000 rounds of golf played at Orangebrook, which extends from Interstate 95 west to Park Road, and from Hollywood Boulevard south to Pembroke Road. It is one of the few public courses in the area and one that offers people a chance for an affordable golf outing.

Andy Meyrowitz and his friend Ray Miccio also love to play at Orangebrook. They are disappointed that a developer may want to take a significant portion of the golf facility and put it to other uses. “I think this golf course should remain the way it is. Everyone should have the opportunity to come here and play golf,” he said.

Miccio agreed. “I think we should have two 18 hole golf courses for the people of Hollywood. And I would like to see this course maintained better,” he said.

Orangebrook is managed by JCD Sports Group. Residents can play a round of golf for $19 any day after 3 p.m. Prices are between $20 and $28 depending on the time and the day before 3 p.m.

According to the Sun-Sentinel, Orangebrook has cost the city well over $2 million in losses since 2010. Ultimately the commission would need to green light the development. And as a deed restricted property, Hollywood residents will have an opportunity to vote on any new development, likely in November 2018.