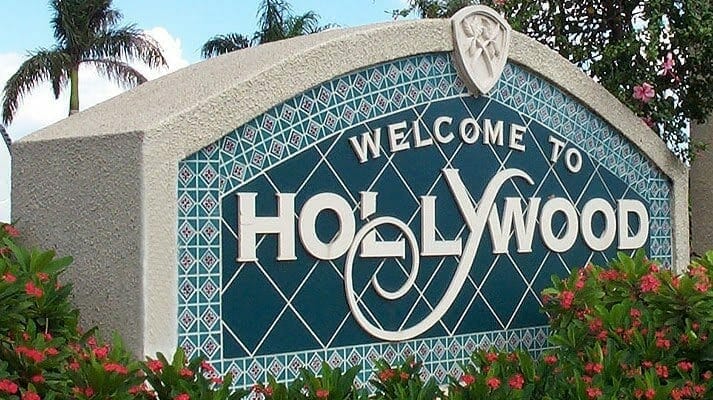 It appears that the City Hollywood will soon be looking for a new attorney.

During the comments portion of the Commission meeting, Commissioner Dick Blatter called for the resignation of City Attorney Jeffrey Sheffel. Blatter said that because of ongoing concerns and problems involving the attorney’s office Sheffel should resign.

Vice Mayor Traci Callari agreed that it was time for Sheffel to leave and that the City should move forward. She said there have been significant complaints from human resources about how Sheffel treats members of staff as well as concerns about authorized cost overruns. She suggested that if Sheffel were to say, he should be demoted and someone else appointed to be his supervisor. 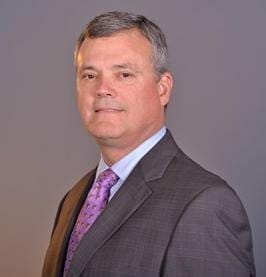 Mayor Josh Levy offered the strongest support for Sheffel “I have confidence in Sheffel and I think he should stay. He has a great deal of institutional knowledge and expertise and he knows a lot about Hollywood,” said Levy.

Commissioner Debra Case agreed with Levy and said Sheffel has a great deal to offer Hollywood as City Attorney and should remain in his position.

Sheffel said he believed it might be time to leave. “I believe strongly that it is the client’s right to choose an attorney,” he said. “I love Hollywood but sometimes relationships change.”

Following a break during the meeting, Sheffel met with City Manager Wazir Ishmael. They developed a separation agreement that Sheffel was willing to accept. After this was announced Levy stated again that he believed in Sheffel and that he should stay. “This will be a terrible loss for the city,” he said.

Case also said she wanted Sheffel to stay and voiced her support for him.

It should be noted that at this point and time Sheffel is still the City Attorney for Hollywood and continues to provide legal counsel. He has not resigned or been fired. At an upcoming meeting, a separation agreement will be discussed by the Commission.

Hollywood City Attorney Jeffrey Sheffel was arrested earlier this year in March for on DUI charges. According to the Miami Herald, “Sheffel, 57, was charged with DUI with alcohol or drugs, first offense; DUI with damage to property or person; and driving on a sidewalk or bike path. He posted $1,500 bond.”