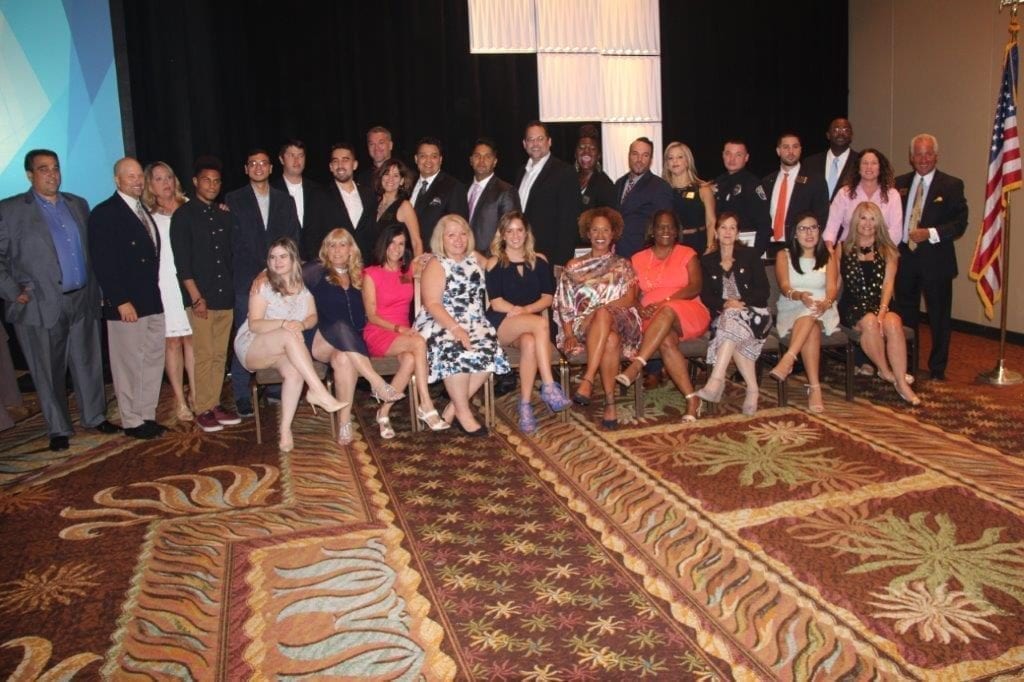 Four groups of up-and-coming Hollywood leaders participated in the program. They visited local sites in Hollywood and learned about local government, media, healthcare and the court and legal system, among other locations in Hollywood and Broward County.

One group completed a project at the Dr. Martin Luther King, Jr. Community Center. They placed sod, picked up trash and refurbished the building. “We had a good time and we enjoyed helping others,” said Shirley Langford, a participant.

A second group worked with the Exceptional Theater Company. The group raised money and helped put on a performance. Beth Allen, president of the Company was pleased with the support she received from the group and the final performance.

Another group worked with the Police Athletic League. They helped with the after-school program and put on a Career Fair. Community leaders, including a former member of the Miami Dolphins, spoke about ways to have a successful career. Debra Lombard worked with the PAL project and said, “We wanted to provide help for the kids who were interested in developing career skills. It was not just about sports, it was also about careers and education.”

The SPARK Hollywood group held a very successful event similar to the TV show, Shark Tank. The event brought many people together and provided encouragement to some up-and-coming businesses. Various business groups competed for money to help develop their organizations.

“We had a very successful project and we are very proud of what we accomplished,” said Mitch Anton, a member of SPARK Hollywood. “We had regular meeting to plan the event and we worked hard to make it successful.”

Those who participated in the projects learned to work together and some of the groups had to overcome challenges and bumps. They had a fun graduation event and all produced a successful project.