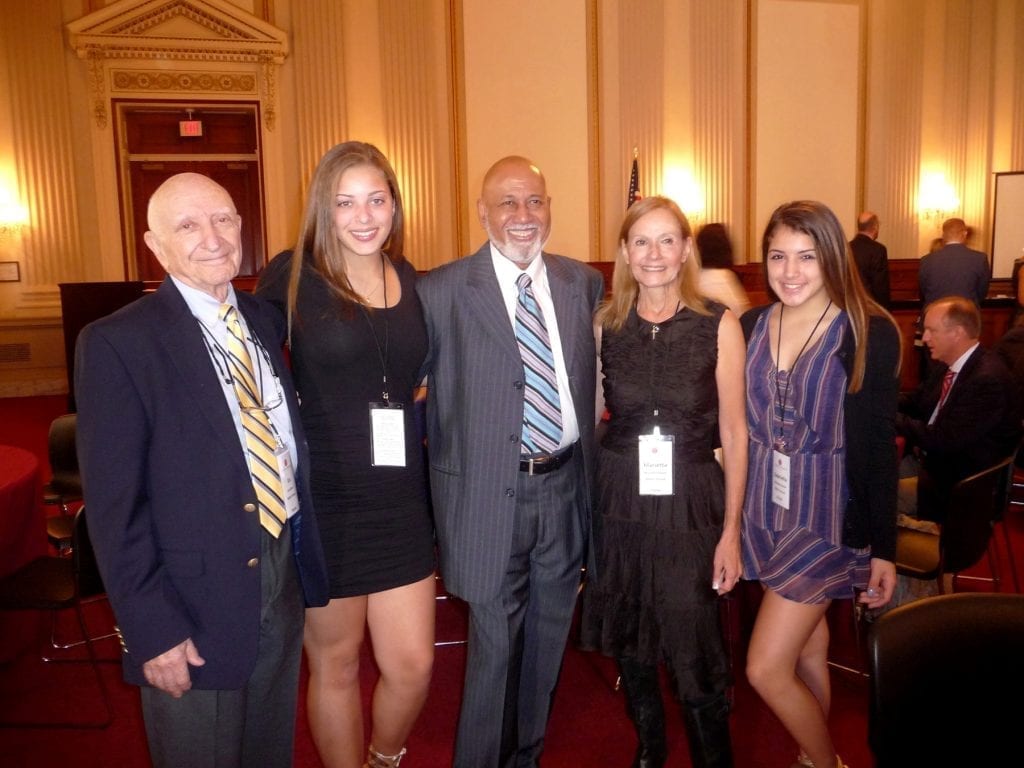 When parents are unable to raise their children, grandparents often step in. In the U.S., there are millions of grandparents raising grandchildren. These families are often called “grandfamilies.”

“The fact that there are 40,000 children in Broward County being raised by their grandparents and other family members is more than a statistic.” said Isabella Glazer, the co-founder of Bella’s Kinship Group.  “All of us share a common bond and Bella’s Group was created to bring children and adults together to socialize and find meaningful support.”

Bella’s Group will host a free skating party at Galaxy Skateway in Davie.  The fun event for children being raised by “… family members that are not their parents,” takes place on Sunday, August 27 from 1:30 p.m. to 4:30 p.m.  There will be refreshments and skates will be provided!  Galaxy Skateway is at 3737 N. Davie Road Extension.

There are 2.7 million grandparents nationwide raising grandchildren, and about one-fifth of them have incomes below the poverty line, according to census figures. Their ranks are increasing and experts say the trend is likely to continue, as the nation responds to the opiate epidemic. Military deployment and a growth in the number of women incarcerated are other factors forcing grandparents to step into parental roles.

The increase comes as states are placing more foster children with relatives in response to research showing that children fare better with family rather than in foster care.

There is an economic incentive, too. Generations United, a nonprofit that advocates for “kinship families,” says taxpayers would see significant savings by keeping children out of foster care and placing them with relatives.

Hollywood residents, Isabella and her sister Gabriella have been the driving force in connecting kinship caregivers with social service agencies. Through the years, while the kids meet and enjoy each other at free parties, they get to know others who are in a similar situation. Several representatives from area social service agencies will be there and available to offer advice and support for those adults.

Advance reservations are a must and due to space limitation, it’s first-call/first-accepted.  Call (954) 893-8240 or visit email miluilu@bellsouth.net.