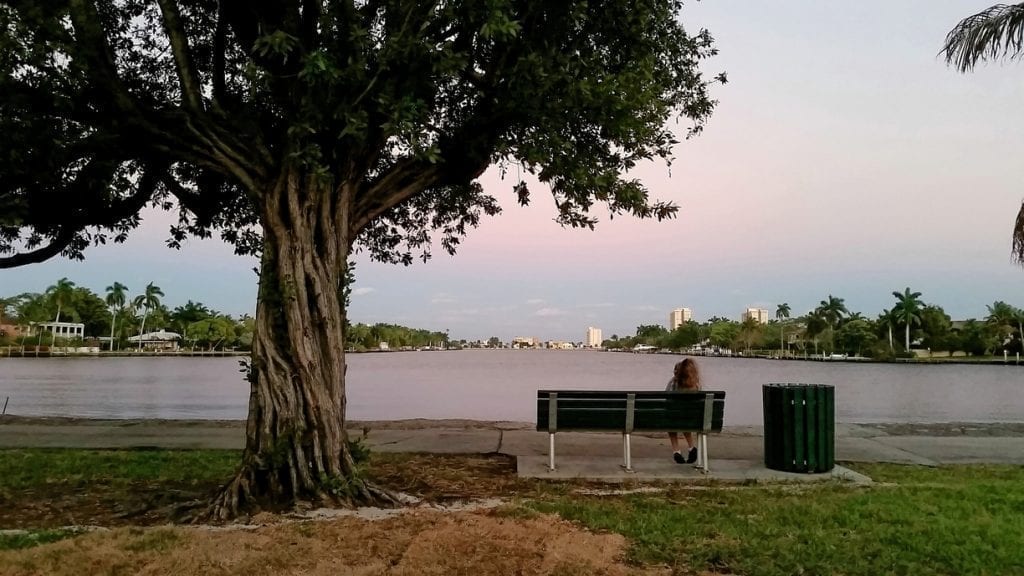 Climate change is not an academic theory or a problem for the distant future for Mayor Josh Levy and most Hollywood residents. It is happening right now in the City. King tides and heavy rains have created massive flooding problems that are only going to get worse. Now many residents and businesses are struggling with king tides and the flooding they cause.

“We’re concerned about the rising sea level and coastal flooding because of extremely high tides. We’re seeing salt water in the streets and will have to build more berms, sea walls and drainage areas,” Levy said.

The City is working with the Florida Department of Transportation and Florida Atlantic University to deal with the problem of salt water intrusion, which is creating problems at South Lake. And the rising sea water is not just a problem for people on the coast. It is creating problems for people in western Hollywood because the salt water intrusion is affecting fresh water throughout the city.

Levy was part of a program known as the Tower Forum which took place in Fort Lauderdale. He was part of a panel that included Dr. Austin Becker, Assistant Professor of Coastal Planning, Policy and Design, Department of Marine Affairs, University of Rhode Island, and Dr. Jennifer Jurado, chief resilience officer and Director of Environmental Planning and Community Resilience, Broward County. The discussion was moderated by Ina Lee, owner of Travelhost Magazine of Greater Fort Lauderdale.

“We will have to use more technology to deal with the problem of rising sea level,” Lee said. “It’ll cost millions of dollars and we’ll have to access federal and state money and may even need to issue bonds to raise the money. Private and public organizations will have to work together.”

And rising sea water is everyone’s problem. It may become hard if not impossible to get flood insurance in coastal areas and banks may not be willing to provide mortgages to people who want to buy or build in coastal areas.

Becker believes this is a very severe environmental issue and one that requires more than short term solutions.