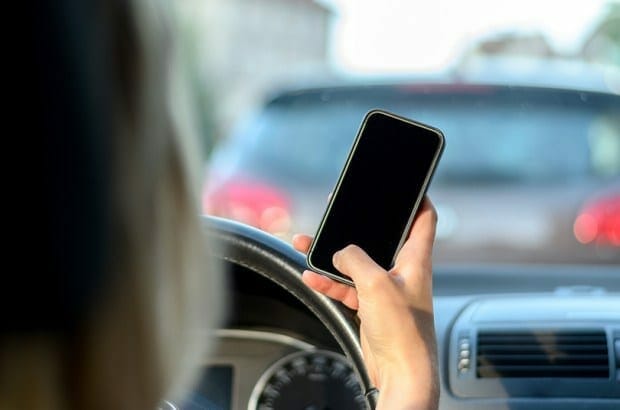 Tallahassee, FL – Speaker Richard Corcoran praised legislation (HB 33) filed in early Dcember by Representative Jackie Toledo (R-Tampa) and prime cosponsor Representative Emily Slosberg (D-Boca Raton) making texting and driving a primary offense while protecting civil liberties. Upon filing of the bill Speaker Corcoran said, “Texting and driving presents a real, life-threatening danger to Floridians both on and off the road. The data is overwhelming and the need to act is equally compelling. We’re proud to unveil a bill that does just that while also addressing legitimate civil liberties concerns. This bill establishes a proper balance between safety and law enforcement and our cherished liberties. The goal is safer streets not greater conflict.” Speaker Corcoran concluded by saying, “I commend Representative Toledo for taking on this issue and thank Representative Slosberg for her heartfelt and personal commitment to the safety of Floridians on the road.” Bill sponsor Representative Jackie Toledo said, “In 2015 there were over 45,000 distracted driving crashes in Florida. These crashes resulted in 39,000 injuries and more than 200 fatalities. As the mother of five children these numbers are as frightening as they are compelling. As an engineer the data is crystal clear. And as a legislator, my goal is safer streets and the rule of law. I thank the Speaker for his support and encouragement and look forward to sending this bill to Governor Scott.” And prime cosponsor, Representative Emily Slosberg concluded by saying, “Providing law enforcement with the ability to enforce the ‘Texting While Driving Ban’ as a primary offense will save lives and prevent injuries. I’ve been contacted by constituents with stories about parents dying, kids dying, and it is time that we take action.”

What the Bill Does

For access to all forms of specialized House media, visit Floridahousemedia.gov