Nominations for Hollywood Chamber’s ‘Woman Of The Year’ Open til Dec. 22 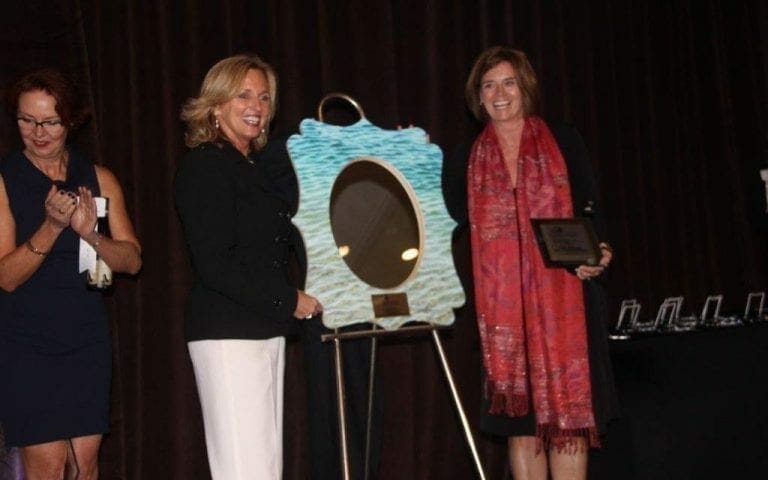 Do you know a business woman in Hollywood deserving of the 2017 Woman of the Year title? Nominations for the Greater Hollywood Chamber of Commerce’s 2017 Hollywood Business Woman of the Year need be submitted no later than Friday, December 22 to be considered. Click here to open the nomination form.

W.O.M.E.N.  (Women Owners Managers Executive Network), an industry group of female business executives brought together and supported by the Chamber, bestows this honor on a woman in the community who shines out in her commitment to making a difference in Hollywood.

The Chamber’s Hollywood Business Woman of the Year is an award given to recognize a woman who is making a powerful mark on the City of Hollywood’s business and community.  Nominations should focus on women who are giving of themselves, active in their careers and city and having an influence on society. This woman also must encompass a variety of ideals that include a strong sense of moral and ethics, compassion, and humility.

This year, the award will be given to three Hollywood Business Women who have made a mark in their own areas of business: public, non-profit and the private sector. In the past, 10 women were nominated and one was announced as the winner at a special luncheon. For 2018, the three (3) winners will be announced by January 26th and celebrated at the Chamber’s Annual Board Installation and Business Leaders of the Year Luncheon on March 2, 2018.  The criteria remain the same.

When choosing someone to honor, consider the following questions:

Employees, board members, WOMEN Committee members, and immediate family members of these parties are not eligible.