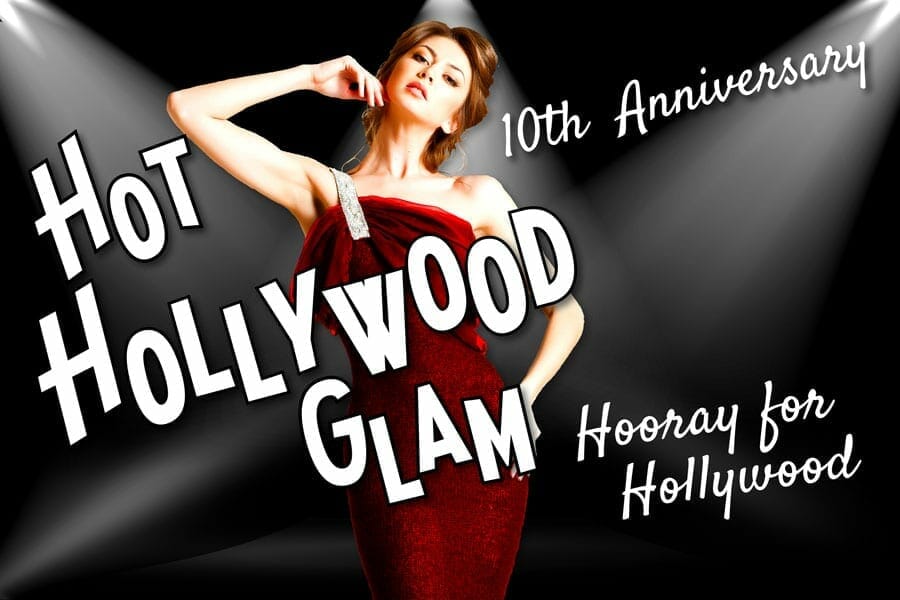 It’s the 10th Anniversary Gala for the Art and Culture Center / Hollywood’s Hot Hollywood Glam celebration on Saturday, January 20. The theme of the evening is Hooray for Hollywood. All proceeds from the event will benefit the Center.

The “glam” event, inspired by the Golden Age of Hollywood movies, will feature a gourmet buffet as well as passed hors-d’oeuvres, full bar, champagne, silent auction, music, dancing and live entertainment featuring a performance by VK Dance. Attendees will also get a sneak preview of “Exposed,” an exhibition with more than 100 artists, plus two other exhibits. The evening will run from 7 to 10 pm at the Center at 1650 Harrison Street in Downtown Hollywood.  The Center’s galleries will be transformed into a nightclub setting reminiscent of the era. 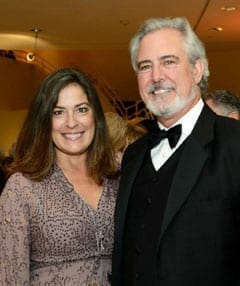 Honorees of the evening are Elizabeth Sanjuan and Ken Brown, Hollywood residents and owners of Gallery 2014 in Downtown Hollywood. They are active in a number of charitable organizations and have donated more than $2 million to South Florida non-profits since 2005. Their passions include supporting the arts through their Hollywood Arts Foundation, Inc., and bringing clean water, education and health services to poor communities in Latin America and the Caribbean.

A retired CEO with a background in mechanical engineering, Ken is a former Board member at the Art and Culture Center/Hollywood. Elizabeth, a Hollywood native, is the founder of the Hispanic Unity Legacy Society and in 2014 was named the Hollywood Business Woman of the Year. She is an exhibiting photographer who is a stalwart promoter of local artists and art programs in our community, including the Center. Ken and Elizabeth have raised four sons and a daughter, and include travel among their many interests, having been to 80 countries together on their goal to visit 100.

Join in the celebration of food, music, and dancing inspired by Hollywood’s Golden Era. For information,  call 954-921-3274.