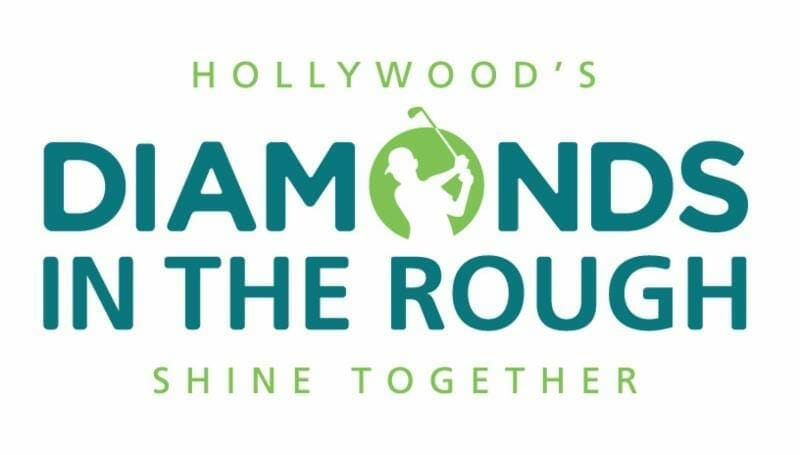 It’s a big year for Hollywood’s Diamonds in the Rough, Inc!  The kid-focused Golf charity is celebrating its 20th anniversary this year, and will be hosting its 20th Anniversary Charity Golf Tournament — for the 20th consecutive year — on Saturday, April 14th at the Orangebrook Golf and Country Club in Hollywood, Florida. 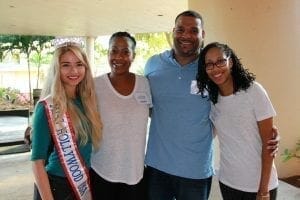 Diamonds in the Rough is a 501c3 non-profit charity dedicated to providing a platform to introduce children, ages 7 to 14, to the game of golf while fostering key life-enhancing values through the sport.

Hollywood’s Diamonds in the Rough, Inc. was established in 1998 through the inspiration and collaborative efforts of a local group of community advocates, city officials and golf enthusiasts in Hollywood, Florida.

The mission of Hollywood’s Diamonds in the Rough, Inc. is to ensure that all youth in our local communities, regardless of social and economic backgrounds, have an equal opportunity to uncover their unique potential through the game of golf.  Its golf programs provide elementary and middle-school aged children in the greater Hollywood area with introductory golf instruction, play, and a setting and curriculum that enhances character traits needed for success. Hollywood’s Diamonds in the Rough gives Hollywood kids a safe, friendly, and welcoming environment where they can participate in an athletic educational experience. 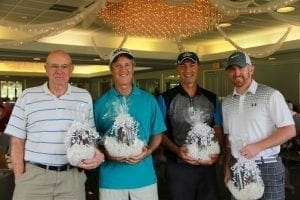 “To make our twentieth year the most successful yet, our hope is to continue to partner with local businesses.”  said Janet Moller, President of the Board of Directors of the organization.  She added, “We welcome any and all individuals, businesses and organizations to participate, sponsor and volunteer for the event.  Diamonds Board Treasurer, Yasir Billoo, Esq. is serving as the Tournament Chair and we are thrilled to have as our Honorary Chair, Chris O’Brien, Acting Chief of Police at the City of Hollywood.”

“We are anticipating 100 or more golfers,” said Mallorie Marshall Berger, Executive Director of Hollywood’s Diamonds in the Rough, Inc.  Berger continued with, “It’s the organization’s 20th Anniversary and we’re excited to put on another tournament to help underwrite our youth programs.”

The tournament will kick off with registration at 7:00 am and a shotgun start at 8:00 am.  The format is a 4-player Scramble. There will be prizes for Hole-In-One, Longest Drive and Closest To The Pin contests, in addition to prizes for the winning teams. A Live Auction will take place along with raffles for gift baskets and door prizes. A light breakfast will be provided and a lunch will be served at Nikki’s on the Green.

For more information about the tournament, including online registration and sponsorships, go to  www.Diamonds-Golf.org , call Mallorie Marshall Berger at 954 967 4221 or email her at  WeShine@Diamonds-Golf.org

Hollywood’s Diamonds in the Rough, Inc. is based at the Orangebrook Golf & Country Club at 400 Entrada Drive in Hollywood, 33021.