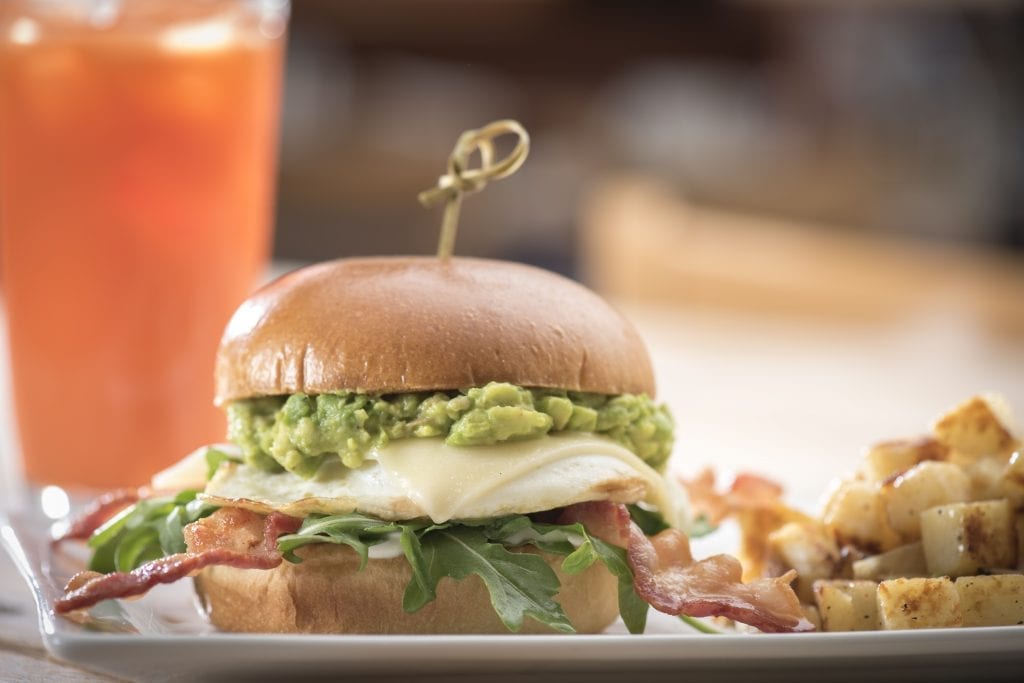 The restaurant is one of 12 planned First Watch openings in partnership with Daytime Café, LLC

First Watch, the breakfast, brunch and lunch restaurant with 14 locations in Southeast Florida, opened its new Hollywood restaurant on Monday, Feb. 12, at 7 a.m.  The new eatery is located at 3256 Hollywood Blvd. and will employ about 25 people. In conjunction with the First Watch opening, Miami-based franchise group Daytime Café, LLC will donate all money raised from a pre-opening event to the Joe DiMaggio Children’s Hospital Foundation.

“First Watch has had a home in South Florida for more than a decade, and it’s wonderful to see the restaurant’s menu innovation and evolution during that time,” said Ricky Warman, owner of Daytime Café, LLC. “We are very excited to be opening First Watch in Hollywood, and to be able to support such a fantastic organization that helps families in our area as part of that opening means a lot.” 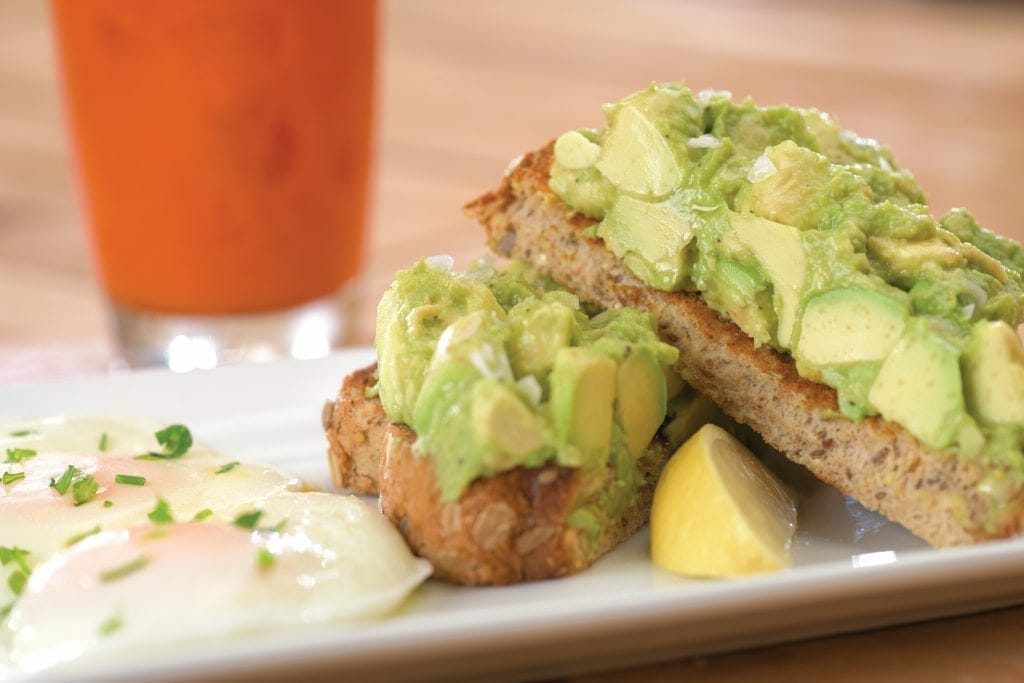