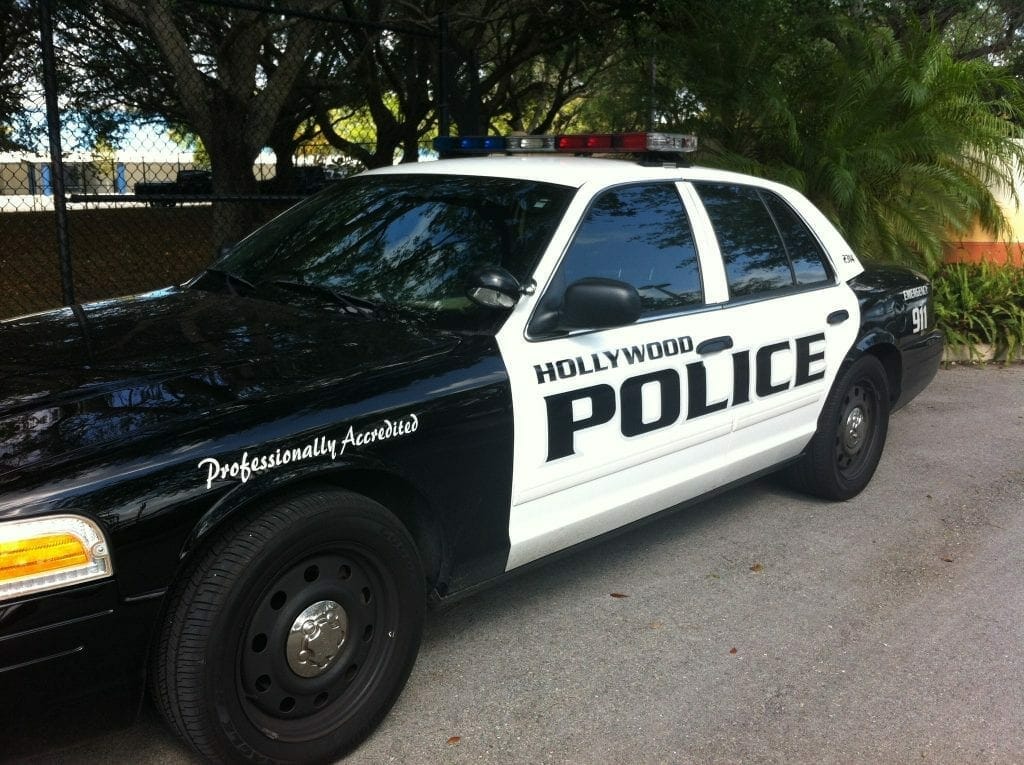 Since his promotion to Chief of Police last month, new Chief Chris O’Brien has made several promotions within the department.  All of the following became effective on March 12.

Dave Strauss, who has been with the department for 28 years, and Manny Marino, a 23-year veteran, were both named assistant chiefs of police.  The position had most recently been held by O’Brien.

Promoted to Lieutenant were Justin Schweighardt, after 11 years with the department, Paul Laskowski, after 15 years, John Graham, after 16 years and Richard Losenbeck, who has 20 years in.

Finally, Brian Joynt, with 27 years, Margaret Smires, with 11, Brian Kalish, with 9 years and Mark Hazel, an 8-year veteran, have all been promoted to Sergeant.

An official promotion ceremony will take place in April.  Congratulations to all the officers and thank you for protecting the City of Hollywood.