When she was growing up in Hollywood, Florida, Sydelle Noel never planned on being an actress. 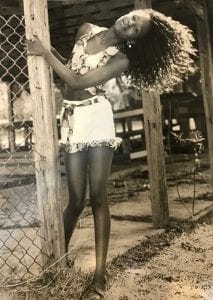 After graduation from a magnet program in Language (“in Latin!”) at Hallandale High School, she attended the University of Georgia in Atlanta, where her talents in track and field earned her a full scholarship and she majored in sports marketing, graduating in 2005.

She moved to California with the intention of becoming a track and field star and eventually competing in the Olympics. 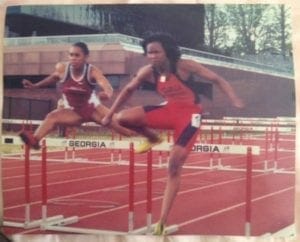 But an injury waylaid those plans and Noel, best known for her recent roles in Marvel’s Black Panther, and in the hit Netflix series “GLOW,” had to switch gears.

“I was in L.A.,” she recalled, “and I needed a new career.  So I went to work at a casting agency, and I started to learn the business.”  This segued into a successful career as an athletic model.  She was mostly doing commercials for clients like Sports Authority, Nike, Adidas, and New Balance, when a friend suggested that she audition for a part that required her particular expertise in track and field. 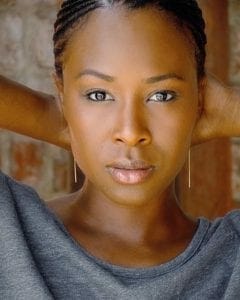 “So my first acting job, on the show Private Practice,” she recounted, “was a whole episode about me — well, my character!”

And the next part of Sydelle Noel’s career was, pardon the pun, off and running.

Black Panther — the highest-grossing superhero film to date — gave Marvel its biggest opening week ever, exceeding both The Avengers and Titanic.  And it gave Noel her biggest film role to date — that of Xoliswa [zol-EES-wah] — one of Wakanda’s royal guard of elite female fighters called the Dora Milaje.

“In Daughter of the Wolf I actually play a villain, and I have some amazing fight scenes!” she said.

On television, Noel recurs as Special Agent of the FBI Samanda Watson on almost every episode of CW’s “Arrow” for season six and the upcoming season seven. 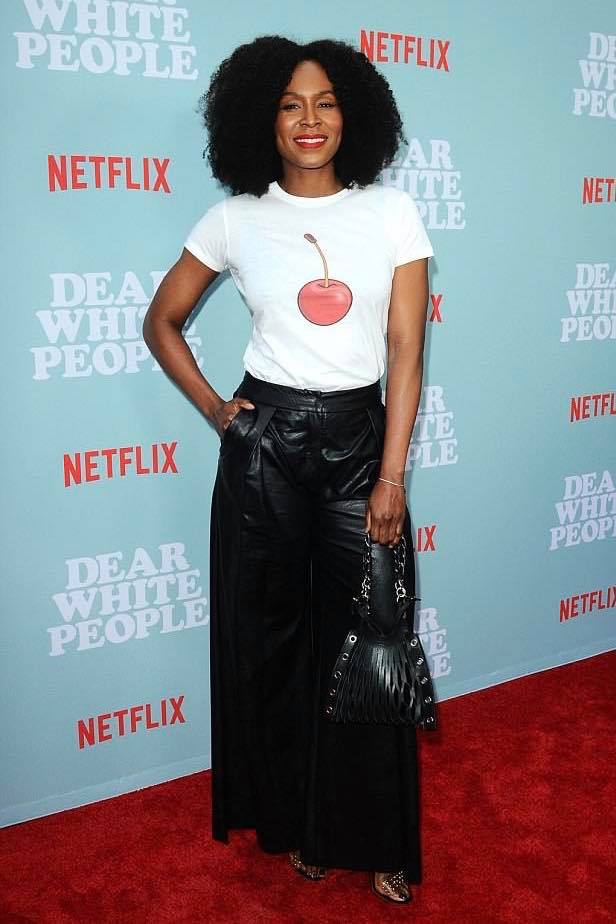 But her biggest break so far has been the role of Cherry Bang on the Netflix series “GLOW”,  starring opposite Alison Brie, Betty Gilpin and Marc Maron, and executive produced by Jenji Kohan, the creator of Orange Is The New Black. The series follows a group of misfits and unlikely friends in LA in the 1980’s as they reinvent themselves as the “The Gorgeous Ladies of Wrestling.”

She plays Cherry Bang, a former stuntwoman who becomes one of the wrestlers. The first season garnered acclaim from both critics and fans and resulted in a SAG Award nomination for “Best Ensemble.” “GLOW” is premiering its second season on June 29.

Prior to this role, she’d guest starred on various shows but this one is the first series where she’s one of the regulars, one of the stars.

“I love acting because you get to change, really become another person while you’re doing it,’ she declared.  “It’s like every day is Halloween…and I LOVE Halloween!”

“SO MUCH,” she said. “My first experience on the beach in California I noticed that no one was in the water — then I found out why.  It’s freezing!  In Florida, you’re in the water all day.  In California, you’re on the sand, and just looking at the water.”

She was last here last October for the Caribbean Carnival in Miami with her family, “a 48-hour party,” she said, dressing up and dancing with her aunt and her mother, who lives in Pembroke Pines.

And the beach.  All her best childhood memories of Florida, she said, include the beach.  “My family is Grenadian,” she explained. “We’re beach people. Every big holiday, we’d be out there, making big meals, BBQ, sunup to sundown.”

She sighs.  I can hear the smile through the phone. 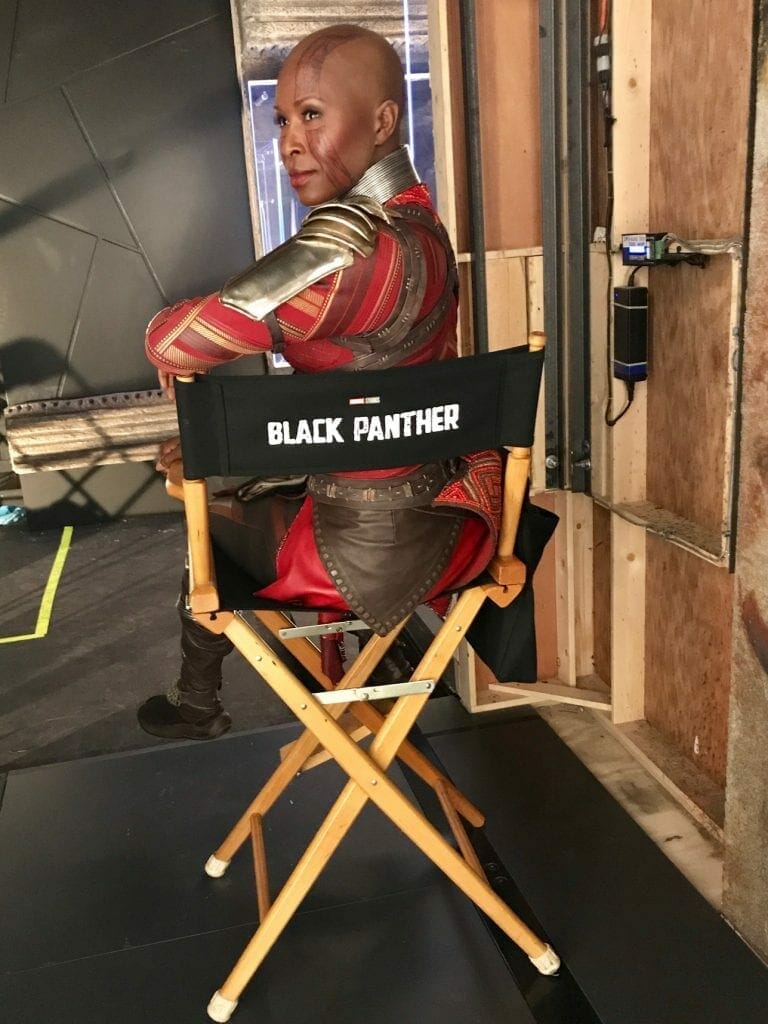 So what’s in the future for Sydelle Noel?

Noel looks forward to the next big challenge, no surprise for a once future Olympian. And like any actor, to hopefully having her own leading role.  And of course, to her next trip home, to what she knows, and we know, is the real Hollywood.