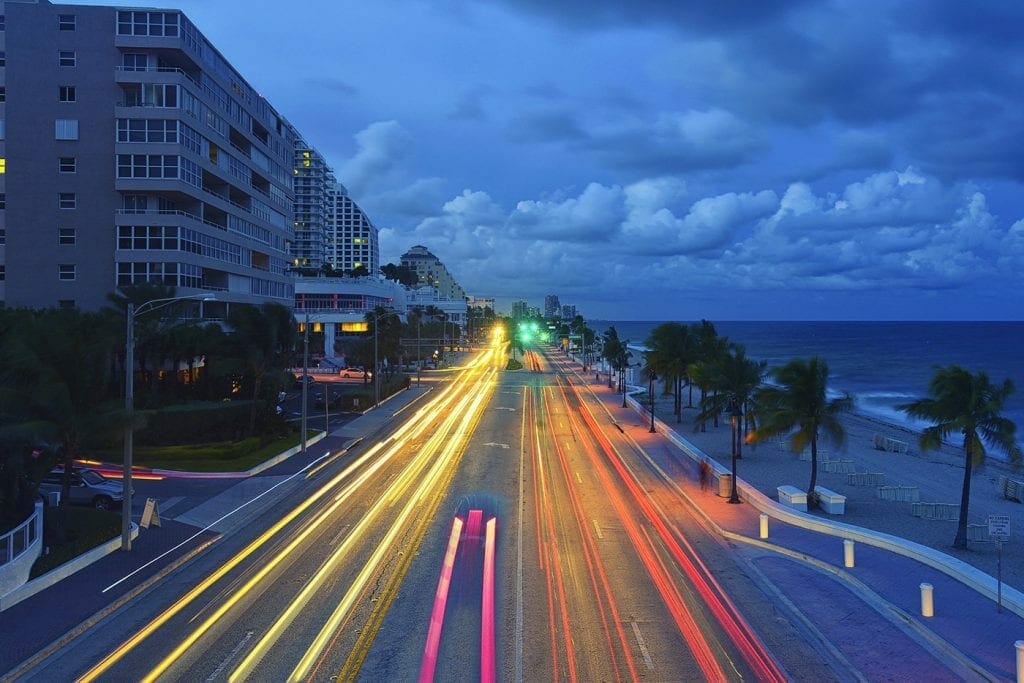 This November, Broward residents will be asked to vote on a proposed one-cent increase in the county’s sales tax to fund transportation projects over the next thirty years.

If the sales surtax ballot measure is approved, the surtax will be in effect for 30 years which coincides with the County’s 30-year transportation plan. For the first year, the penny sales tax is estimated to raise approximately $300 million.

For every $1 spent on taxable items, Broward residents, visitors, and businesses will pay 1 cent more in sales tax. For example, if you go to a restaurant and spend $25 on a meal, you will spend an additional 25 cents in sales tax.

Commissioners approved placing the transportation sales surtax question on the November 6, 2018 ballot. The surtax would increase the sales tax from six percent to seven percent and will raise an estimated $257 million annually and an estimated $16 billion over thirty years which can only be used for local transportation projects.

Currently, Broward funds its transportation programs through gas tax revenues and general revenue funds (derived from property taxes and other sources). The federal gas tax is a flat amount that does not change with the price of gas, has not increased in 20 years and the amount of money generated by the gas tax has declined as a result of people driving less and cars being more fuel efficient. At the same time, the costs for operating and maintaining a fleet of public transit buses, traffic lights, and roads has increased.

The County is also seeking to dramatically improve rapid transit options including express bus and light rail options, which would benefit not only transit riders but others through reduced road congestion.

“I’m in favor in putting this in front of the voters,” said Broward County Commissioner Chip LaMarca.

“Constituents tell us all of the time that we need to do something about signalization and traffic. This is our opportunity,” said Commissioner Nan Rich.

The plan also creates an independent review board to oversee the transportation projects. After the expiration of the 30-year term, the surtax could only be renewed by the voters of Broward County.