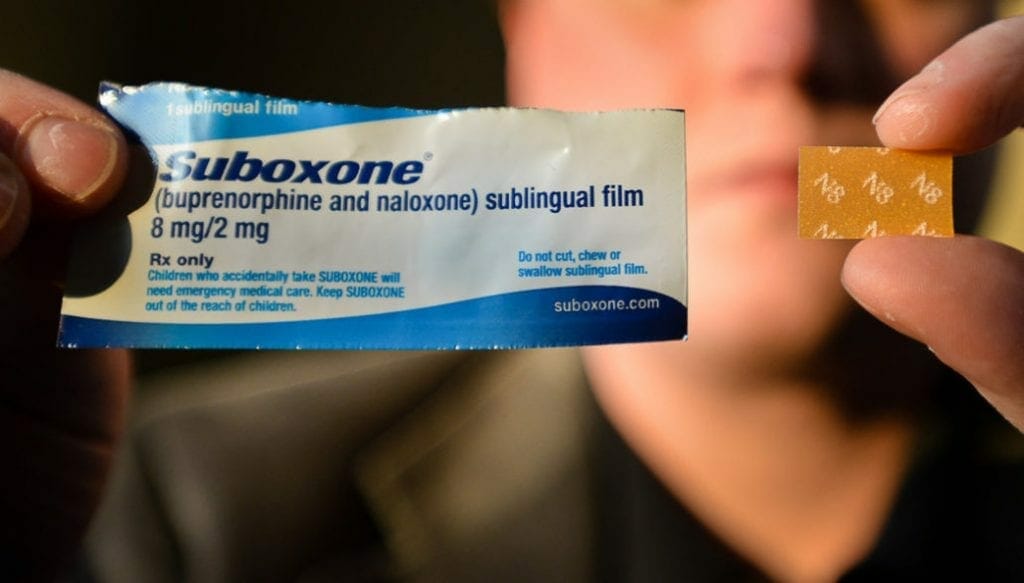 One such program is underway at Memorial Healthcare Systems in Hollywood. The Memorial Medical Detoxification Program provides management and counseling services in conjunction with prescribed medication to empower people to overcome addiction. The outpatient program allows patients to manage responsibilities to their families and careers while medically treating an opioid addiction.

The program was originally founded three years ago based upon expertise founders Claudia Vicencio and Dr. Alberto Augsten gained in another program called Mothers in Recovery, which helps treat post-pregnancy opioid addiction. Now, it is one of three locations in Broward funded by a federal state targeted response grant designed to provide addiction treatment.

Prior to 2012 regulations, South Florida was dubbed the ‘Oxy Express.’ People would go to local independent clinics to get prescriptions to sell illegally in other parts of the country.

Additionally, as opioid manufacturers marketed medication to doctors, the medical industry became misinformed about the addictive effects of opioids.  Their powerful pain relieving effects only increased their popularity among physicians.

Since then, there’s been a big spike in the number of people admitted to emergency rooms. More have died since 2010 from opioid related deaths than did in car accidents before wearing seatbelts was required. Statistics like these have brought drug abuse and addiction issues to the forefront of news and politics.

The Memorial Medical Detoxification Program program aims to dramatically decrease such numbers, and an anonymous patient praises it for its work.

The patient, an air conditioning mechanic and artist, had dabbled with drugs for about 20 years and became addicted to opioids after being prescribed medication for a back injury. His family was aware he experimented with drugs like marijuana but was unaware of his opioid usage until he overdosed in his parents’ bathroom. He equates this experience to hitting rock bottom.

While in the hospital, the patient became aware of the program and applied and was accepted for the afore-mentioned grant, which allowed him to participate.

Now, during his second month of treatment, the patient has made significant health gains, going from “pathetically skinny” to a gaining 20 lean pounds. He has not relapsed into drug usage.

“This program has saved my life,” he said. I feel like I’m learning to live all over again.”

He goes to the program each weekday to receive counseling and attend group therapy. He even participates in the art activities. He says he has done some of his best work in the months he has been sober.

If you’re pregnant and addicted to drugs and/or alcohol, Memorial’s maternal addiction treatment program may be able to help. Call 954-276-342