Cheers to Oktoberfest at the German-American Society of Hollywood 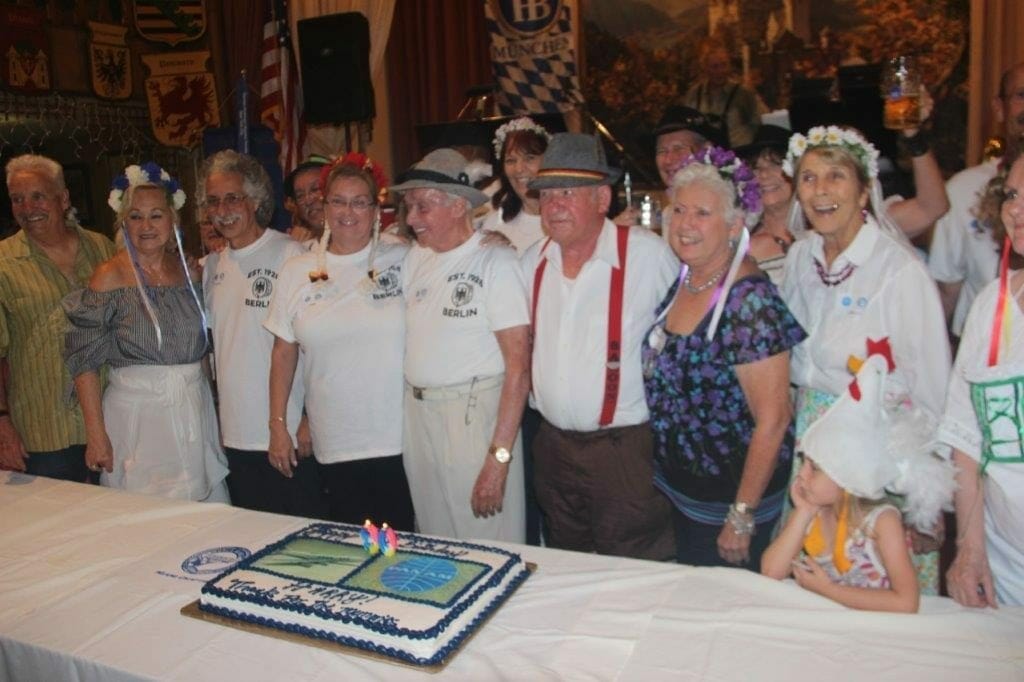 Cassandra Hahn moved to Hollywood from Germantown, Wisconsin. She wanted a social atmosphere similar to the one she had enjoyed in her former home. She joined the German-American Society of Greater Hollywood and has had a positive experience.

“I love this place. I met a lot of new friends. We have a good community. I like the events we have. There is always good food and beer,” said Hahn.

She among hundreds of people who celebrated Oktoberfest on October 13. There was plenty of traditional German food and beer. There were German music and lots of dancing. There were games for children. Later in the evening, Monica Pissanos was crowned Miss Oktoberfest. People of all ages from newborns to teenagers to young and middle-aged adults to elderly individuals came together and really had some fun together.

Michael Haas,  vice president said, “Oktoberfest is a big event for us. It is a German tradition and we love to celebrate it.” Efforts are made to make the Oktoberfest in Hollywood as authentic as it is in Germany. It is a family atmosphere and everyone regardless of age and background are encouraged to have fun together. The teenagers and young adults danced with great enthusiasm. But younger children and older adults were encouraged to participate in dancing as well. Families and friends enjoyed a meal together.

Kiera Smith said, “This is amazing. We have a lot of fun here.”

Leona Bailey has been a long time member and has enjoyed it. “The people here are great and we have a lot of fun,’ said Bailey.

John Kinsey has been a member for about 40 years. “I have made a lot of friends here.  We have had a lot of good times together,” he said.

Paulo Gregoletto said, “There a lot of nice in this organization. It is a nice place to go and spend time with friends.”

The German American Society hosts three Oktoberfests each year. It also holds many other fun activities. The major events include good food and beer and a great social atmosphere.