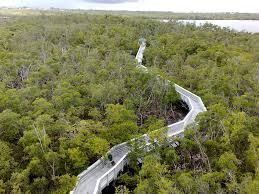 Hollywood is fortunate to be the home of West Lake Park, which occupies a three-mile strip immediately west of the Intracoastal Waterway, and is home to the largest remaining mangrove ecosystem from Miami to West Palm Beach.

But few people know that within this county treasure there still exists a smattering of privately-owned residential lots, left over from the boom-time development era of the ‘20s when the entire area was platted all the way to the Dania cut-off canal.

According to the Broward County Parks and Recreation website, evidence suggests that this land was used by Seminoles in the early 19th century. During the Prohibition era, the waterway to the east of the site was known as Whiskey Creek because it was used by bootleggers from the Bahamas and elsewhere as a route for smuggling liquor.

In the ’20s, during the city’s development, many — some say hundreds — bought lots in the future Park, intending to build homes on the new land being created out of the swampland.  The Lakes area of Hollywood at that time was also mostly swamp, just like West Lake Park. Both were under water at high tide east of 14th Avenue. As he built his planned city, Joseph Young had massive dredgers digging North and South Lakes, simultaneously filling the swamps to create buildable land.

The party ended when the 1926 hurricane struck, followed by the Great Depression.  Although some lots in the West Lake Park area were sold, most still belonged to Joseph Young.  Young’s subsequent bankruptcy transferred ownership of these lots to the Ohio Highway Construction Company, which formed Hollywood Inc. to continue development of the land they acquired from Young.

Flash-forward to 1974, when a new round of development was initiated by Hollywood, Inc.  That year, an award-winning journalist named Anne Kolb became the first woman elected to the Broward County Commission. Kolb and the Commission, working alongside local chapters of such organizations as the Audubon Society, the Sierra Club, and other groups such as the Friends of West Lake and the Environmental Coalition, worked hard to preserve the area and save the coastal mangrove wetland from development.

Four years later, Broward County voters overwhelmingly approved by referendum the expenditure of $7.5 million to help acquire the tract. Commissioner Kolb and other public officials continued lobbying efforts for state money to assist in the purchase, and in 1980 the Florida State Cabinet agreed to appropriate funds.

But what of those individual lots that were purchased so long ago?  Broward County had bought the most of the land from Hollywood Inc., but several of the lots continue to be held by the original owners or their heirs, and the park was built around them!

Some of these lots have been handed down from generation to generation, with the owners continuing to pay property taxes to Broward County every year.

I tracked down one of these third-generation owners and asked why he doesn’t sell his lot to the county.

He told me that his belief is that one day the pressure to develop this land will be too great, maybe not in his lifetime, he admitted, but he still believes that his descendants may profit. This owner told me that every year, he receives an offer from Broward County to buy his land — for below the appraised value — and every year, he refuses.

Park officials told me that they receive requests two or three times every year from lot owners wanting to access their properties.  Once they establish legitimate ownership, they are granted access to areas not open to the public,  so that they can visit their lots. Park manager Laurel Person told me that just recently, a lot owner showed up with GPS equipment to document exactly where his land is located. 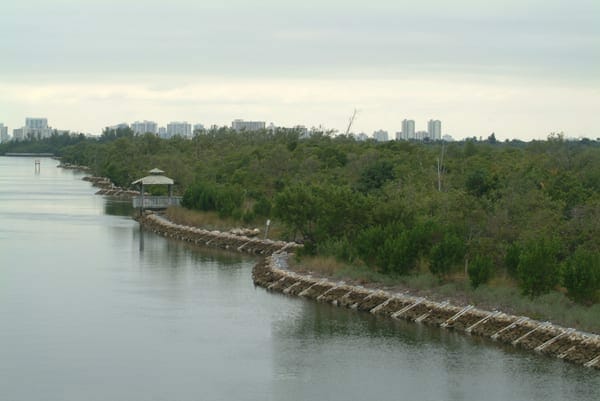 Another lot owner from up north comes every year and brings his kids to show them their place in Florida.

I contacted the Land Acquisition Department of Broward County and was told that when the county purchased the land for the park, there were many unwilling sellers, holdouts from the boom-time dream sold to their relatives years ago.   Some lots are still stuck in legal limbo, where deceased relatives and estates haven’t been transferred. Many descendants had no idea that Grandma and Grandpa even owned these lots, and clearing these titles cost more than the county is willing to pay for the lots.

The county is now slowly accumulating lots from willing sellers and from tax lien sales when people get tired of paying for a dream that will probably never come true. 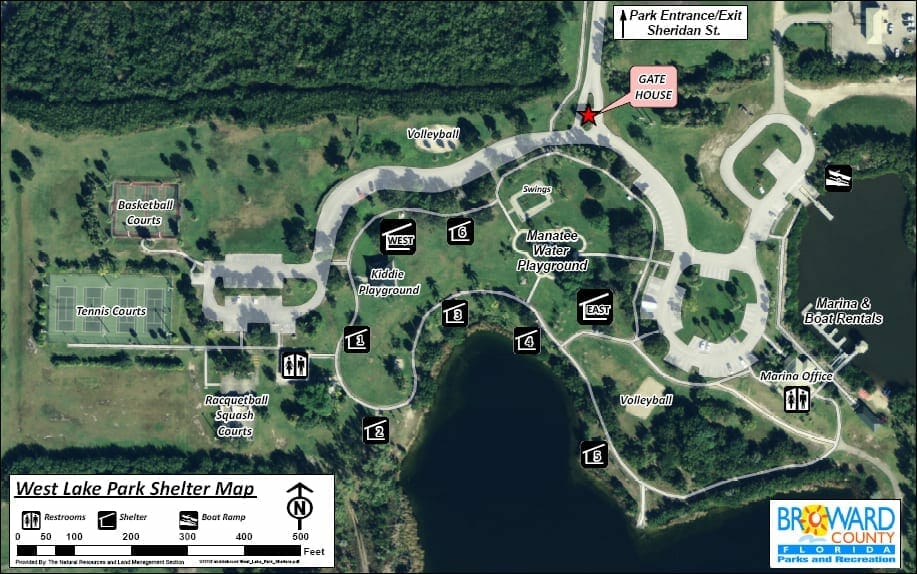 For Hollywood residents, it’s a dream come true to have this stunning nature preserve in their own backyards. But only a few realize that, but for the grace of God, a hurricane and a stock market crash, this magnificent local treasure would probably not exist.

The entrance to West Lake Park is at 1200 Sheridan St.