Hollywood Residents Speak Out at Broward Commission on 911 Tower 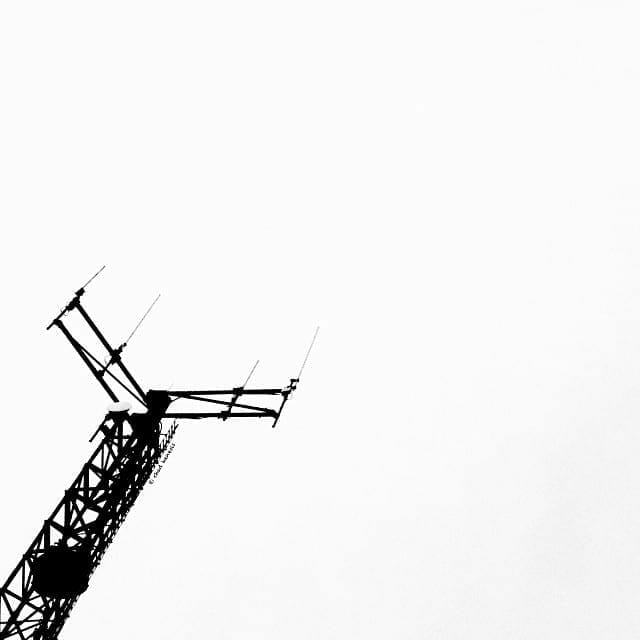 The Broward County Commission agreed to wait on making a final decision on whether or not to continue pursuing a plan to place a 911 radio dispatch tower at West Lake Park after opposition from community members to the plan was heard at the last County Commission meeting.

The need for improved 911 radio dispatch communication was heightened after the mass shooting at Marjory Stoneman Douglas High School in Parkland last year that left 17 dead.

Emergency communications were overwhelmed by the large number of officers communicating with each other and many were forced to use hand signals as they approached the school, according to reporting done by the South Florida Sun-Sentinel.

Tracy Jackson, director of regional emergency services and communications for Broward County, gave a presentation on the status of the implementation of the dispatch services — which involves the building and installation of new facilities in Broward County.

He said the process is going well with the exception of the land the tower will be built on. Technically, Broward County owns the 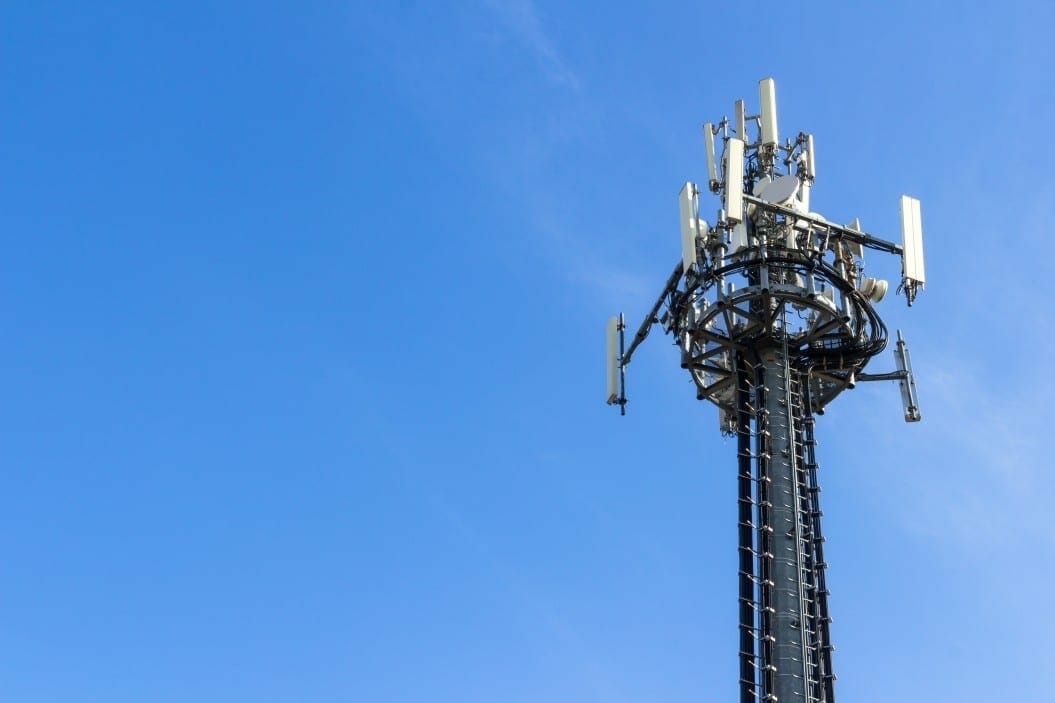 land where it wants to build a more than 300-foot tall tower, but it needs the approval of the City of Hollywood government before proceeding with construction — a task that is proving difficult for Broward County.

Jackson told the Broward Commission that the tower should be built at West Lake Park because placing it somewhere else would now be too complicated.

City of Hollywood leaders, some of whom were present at the meeting, prefer that the tower be placed on top of the Circ Hotel.

Mayor Josh Levy, Commissioner Caryl Shuham and Vice Mayor Traci Callari are in favor of placing the new antenna system on top of the Circ Hotel. A number of community leaders and residents from the West Lake Park community said they believe it would less expensive and that the antennas could be placed quicker if the radio system were placed on top of the Circ Hotel, eliminating the need for a tower.

Many of the West Lake Park residents believe that the tower would diminish the value of their property and take away from the pleasant appearance of their neighborhood. They agree that an improved 911 dispatch system is needed and that public safety is very important, but they also argue that it would be better to place the system on top of the Circ Hotel.

Members of the Broward County Commission believe that the 911 project should be completed by late 2019 and that public safety is of primary appearance. But the Commission has asked engineers to determine if the Circ Hotel location would work.