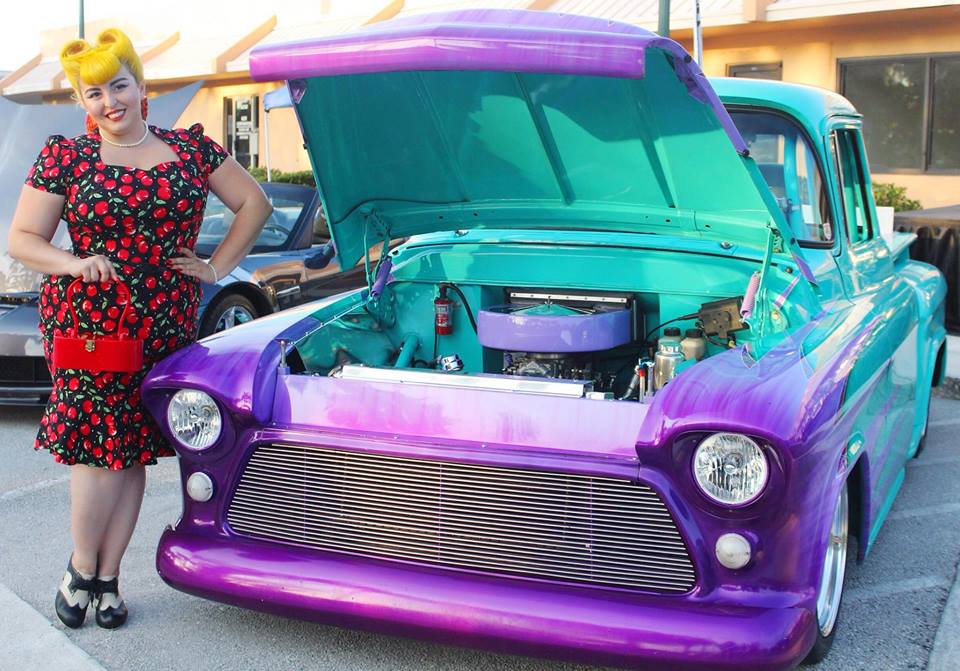 Sunday, February 17 will mark the triumphant return to downtown Hollywood, after a 10-year hiatus, of Vintage South Florida, an all-day event celebrating the History, Architecture and Entertainment of the region. 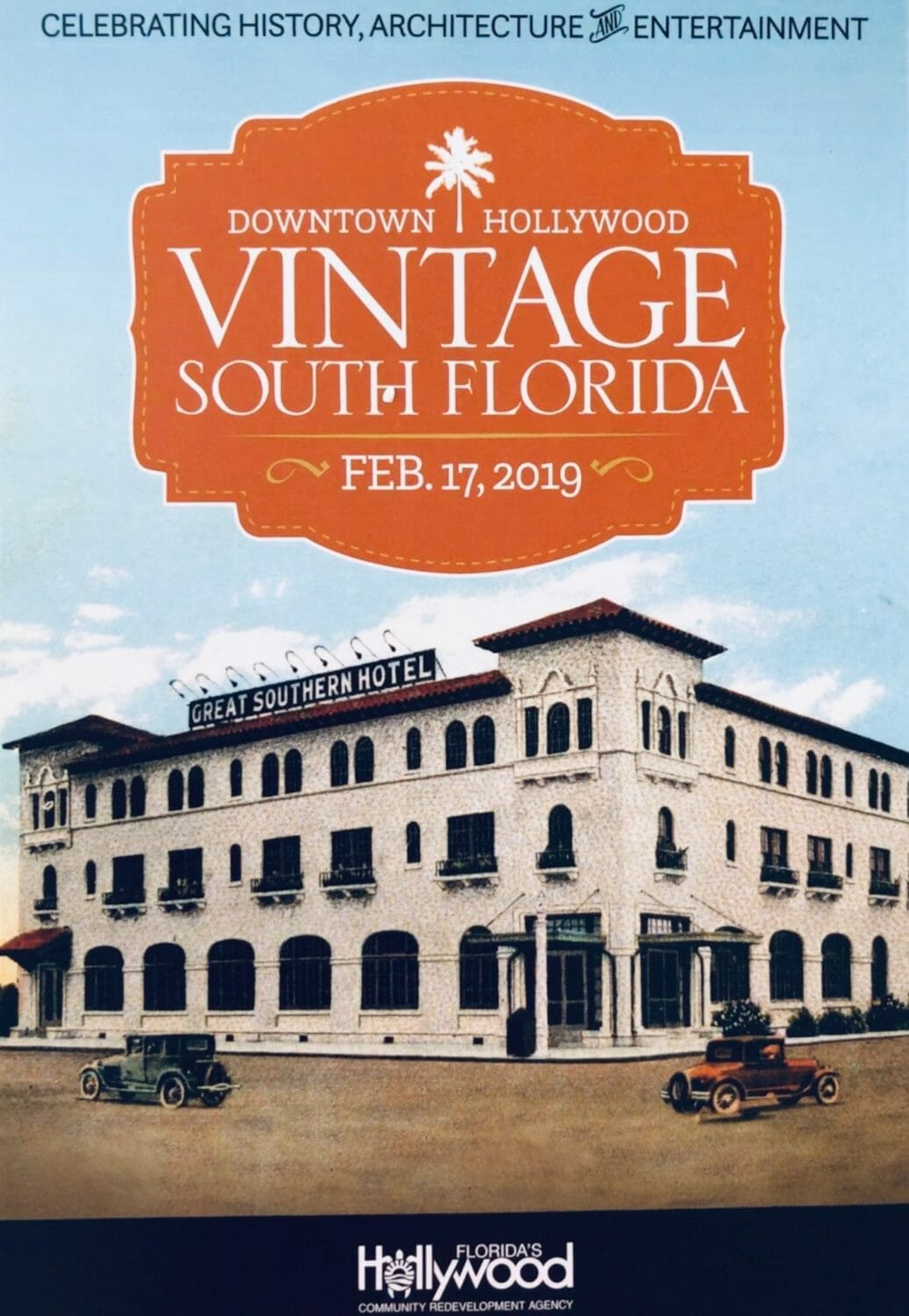 “We’re so excited to be doing this again,” said Lisa Liotta, Redevelopment and Operations Manager for the Hollywood CRA.  “We originally got the idea from the Art Deco weekend in Miami, back in 2006, taking what we thought were the best elements, expanding the theme to total South Florida and of course, having it in downtown Hollywood.”

For the event, which runs from 11 a.m. to 5 p.m., the CRA is working closely with three partner organizations:  the Hollywood Historical Society, the Hollywood Women’s Club, and the City of Hollywood Records and Archives Division.

As in the prior events, Vintage South Florida in Hollywood will be honoring individuals who have made great contributions to the community. This year, they will be honoring three: Dr. Joan Mickelson of the Hollywood Historical Society; Henry Graham of Liberia Economic & Social Development Inc.; and  Bob Giacin, former chairman of the South Broward Park District (SBPD), who was instrumental in the building of TY Park, CB Smith Park, and others.

The family-friendly event will feature live entertainment — both on a stage at Tyler and 20th and strolling through the crowd — a classic car show, and an antiques and collectibles market coordinated by the same vendor who puts on the market at Lincoln Road, historical exhibits and a lot more.

In addition, there will be a vintage car show, pin-up girls, and an old-time military component.  Art theatre Cinema Paradiso will be showing vintage era films, and there will be speeches at a Chautauqua tent manned by the Hollywood Historical Society outside of Melina’s Lingerie shop next to the theatre.

The Historical Society will also be selling their famous Bathtub Gin, while the Women’s Club will be hosting their another edition of their authentic Speakeasy. Food and drinks will be available at these stands and of course at all the local restaurants and bars.  One of the goals of the event is to support the organizations and to benefit the downtown Hollywood business community by introducing new patrons to their businesses. 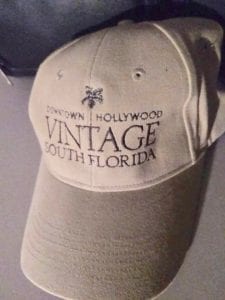 Vintage South Florida in Downtown Hollywood promises to be a meaningful, educational and entertaining event, said Liotta, but really, she explained, “The purpose of the event is to introduce new people and potentially new business to downtown Hollywood, to showcase the existing businesses, and to bring in that new audience that may want to make an investment, make Hollywood their home.”

For the event, Hollywood Boulevard will be closed to vehicular traffic between 19th and 21st Avenues, as will be 20th Avenue between Tyler and Hollywood.  Garage parking will be available at 251 S. 20 Ave and 251 N. 19 Ave.

For further information on Vintage South Florida in Downtown Hollywood, visit www.FloridasHollywood.org/Vintage or call the CRA on 954 924  2980. 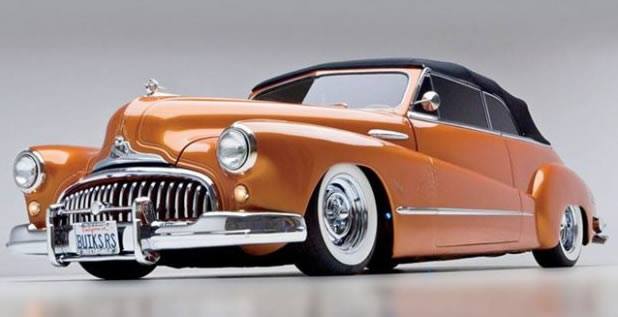 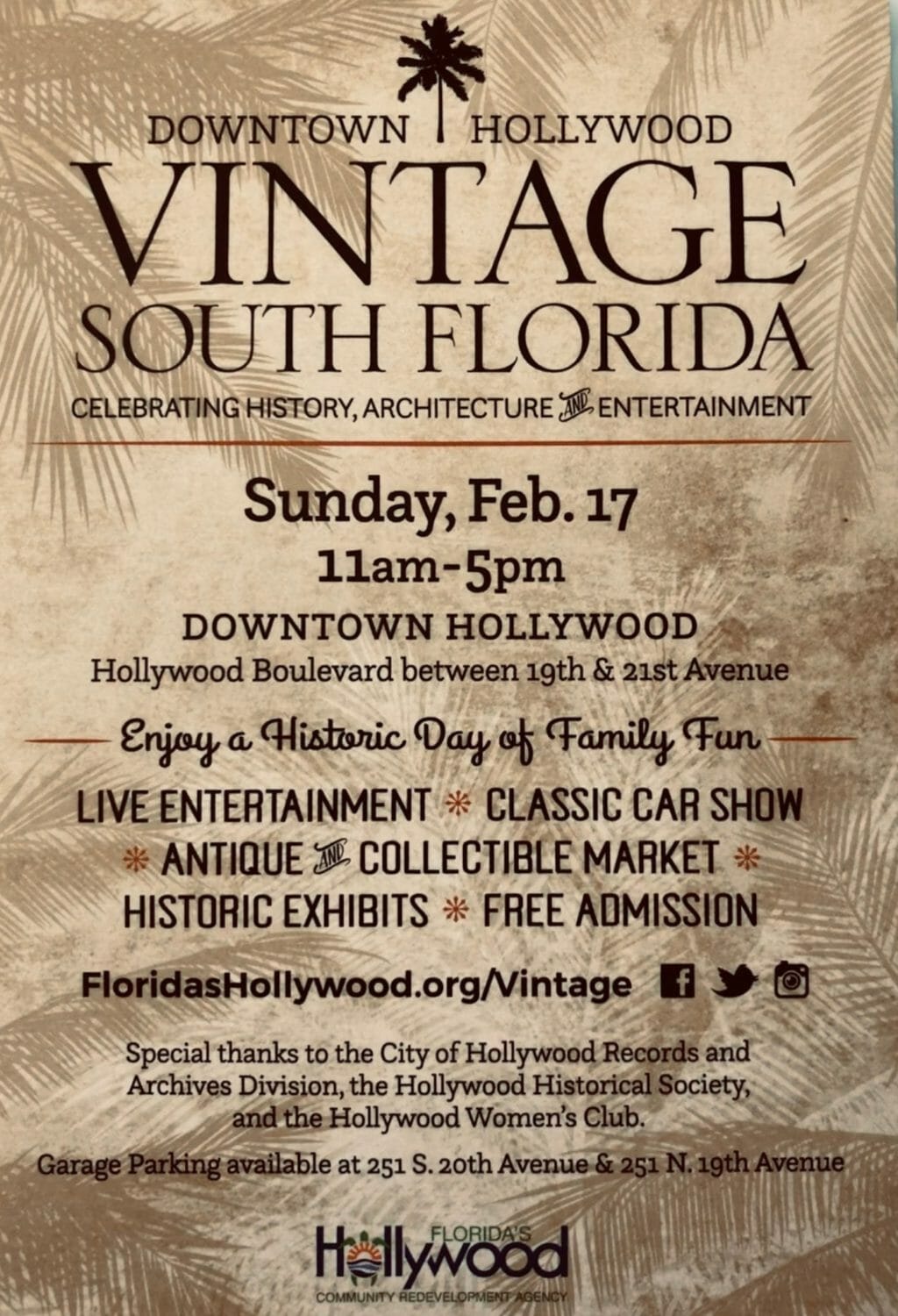