Hollywood to Offer More Areas for Stand Up Paddle Boarding 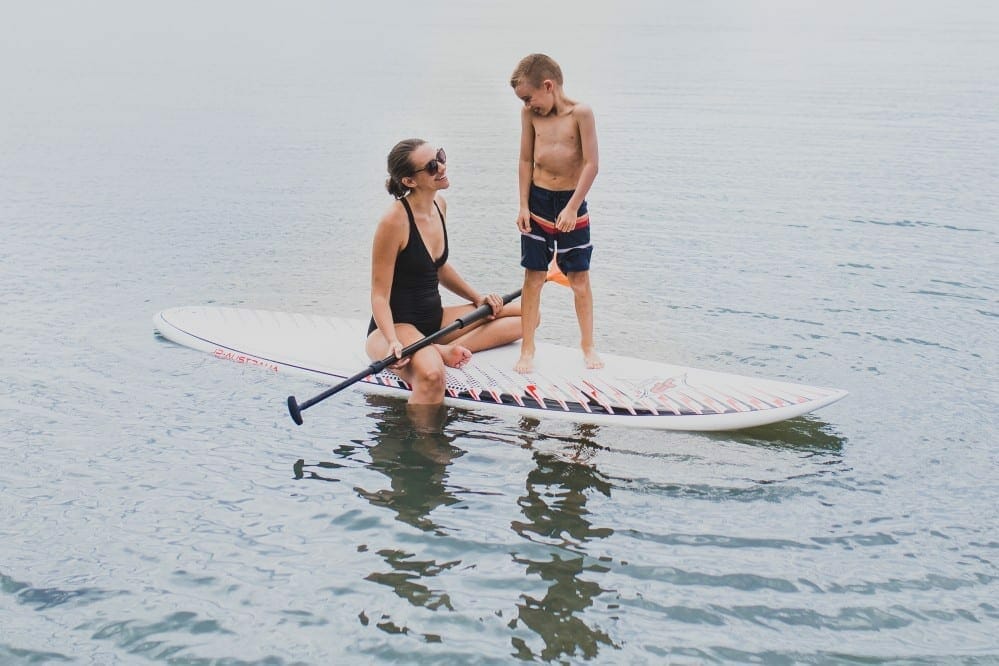 The Hollywood City Commission is agreeing to launch a pilot program that would allow stand up paddle boarders to launch and operate in more locations than city ordinances currently allow.

Over the past year, a number of Hollywood activists have asked the commission and marine safety personnel for more areas to launch stand up paddle boards.

City officials are basing their trial plan, which will last six months, off a proposal from stand up paddle boarding enthusiasts like Cat Uden.

According to the city’s proposal, the two new designated launching zones are at Simms Street and Hollywood Boulevard for watercraft and stand up paddle boards.

Under the proposed changes, stand up paddle boards and kayaks will be allowed to launch and paddle until 10 a.m. Kayaks and stand up paddle boards may also launch after 4:30 p.m. during standard time and 6 p.m during daylight savings time if conditions don’t preclude it. The bathing limit will remain at 50 yards from the shore. All manually powered watercraft must remain 100 yards from the shore when traveling north-south.

According to a statement emailed to the Hollywood Gazette by Cat Uden, stand up paddleboard enthusiasts are not pleased with the proposal presented by Rodolfo Jurado, deputy chief of Fire Rescue and Beach Safety, And Bruce Wilkie, marine safety chief, at the March 6 meeting of the commission.

They are hopeful that after six months, the city will realize that paddle boarding is not as big of an issue as they make it out to be.