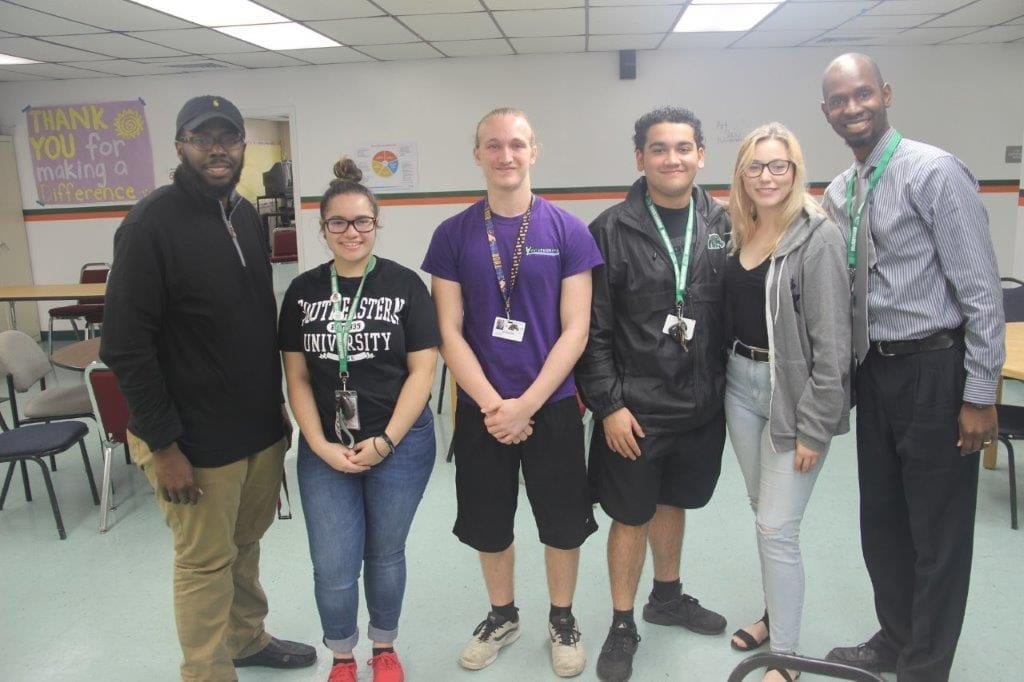 The McArthur Wind Ensemble is one of 18 bands that will perform at Carnegie Hall, a high honor for the McArthur High School Band program.

Selected from about 1,200 bands from around that nation, the 40 students who are part of the Wind Ensemble will be in New York from April 17 to 21.

Band members had to go through a competitive audition to be a part of the Wind Ensemble.“Our success comes from the culture we’ve developed.

Our band has a strong work ethic and we believe in excellence in everything we do. This includes learning an instrument and academics,” said Charles Moorer, McArthur band director.

Members of the Wind Ensemble have worked hard through community partnerships and fundraisers to raise money for the trip to New York.

“We set a goal to perform at Carnegie Hall and put in long hours in rehearsal. Members of the band get along, we’re a big family,” said Moorer.

Jaime Bravo, a tuba player and the tuba section leader said, “I like the challenge of band. If someone tells me I can’t do something, I become more motivated. I started playing the tuba in the tenth grade and I stayed with it,” Bravo said.

Hannah Prieto, who plays the clarinet is looking forward to performing at Carnegie Hall. “It takes a lot of dedication, practice and work to learn the scales. I’ve worked hard to learn to play the clarinet and I’m very excited about this.” While in the city, they’ll see a Broadway performance, tour the city and visit the Statue of Liberty.

This is considered an important honor for the McArthur band program.