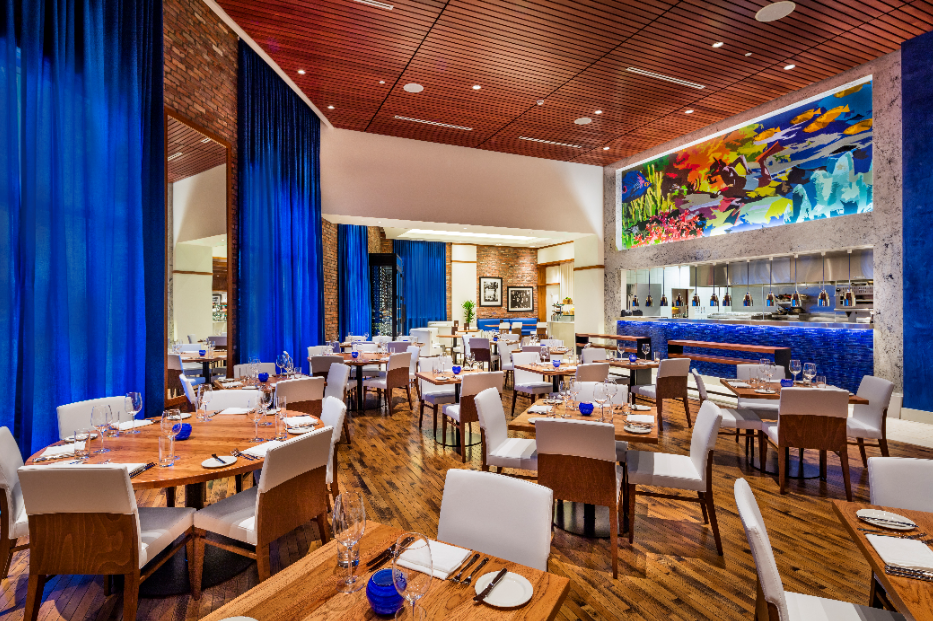 “Margaritaville Hollywood Beach Resort’s food and beverage venues have become a staple in the South Florida culinary scene, offering everything from a Cheeseburger in Paradise to local spear-caught fish,” said Cate Farmer, the resort’s general manager. “We are confident having Johann, Louis, and Joshua as part of our food and beverage team will take our offerings to new heights.”

With more than 20 years of culinary experience, Louis Martorano (pictured right) joins Margaritaville Hollywood Beach Resort as executive chef, where he will manage teams across eight dynamic food and beverage venues, including Margaritaville Restaurant and JWB Prime Steak and Seafood. Martorano joins the resort from Hilton Orlando, where he led a team of more than 150 employees at seven venues resort-wide. In that role, Martorano’s leadership helped the hotel earn several recognitions, including the Hilton Worldwide Award of Excellence.  Previously, Martorano held several chef positions at notable resorts including Boca Raton Resort & Club and Gaylord Hotel & Resort in Nashville. Martorano holds a degree in hotel and restaurant management from the New York Technical School and is a proud member of the American Culinary Federation.

Joshua Chevere (pictured left) joins Margaritaville Hollywood Beach Resort as the general manager of JWB Prime Steak and Seafood, where he will spearhead day-to-day operations of the resort’s casual-luxe steakhouse. Chevere previously worked as the complex director of food and beverage for AC Hotel by Marriott and Aloft Miami Aventura. Prior to Marriott, Chevere was the senior food and beverage manager and catering manager for Pyramid Hotel Group in Orlando. He holds a bachelor’s degree in business management from St. Petersburg College and an associate degree from Valencia Community College.

“In a time where people are more discerning than ever in choosing where they dine, Margaritaville Hollywood Beach Resort is committed to providing unique, remarkable service and top-notch food and beverage talent,” added Farmer. “We remain committed to excellence in every possible way, and we feel these new team members are the perfect example of what we’re looking for as we enhance our management team.”