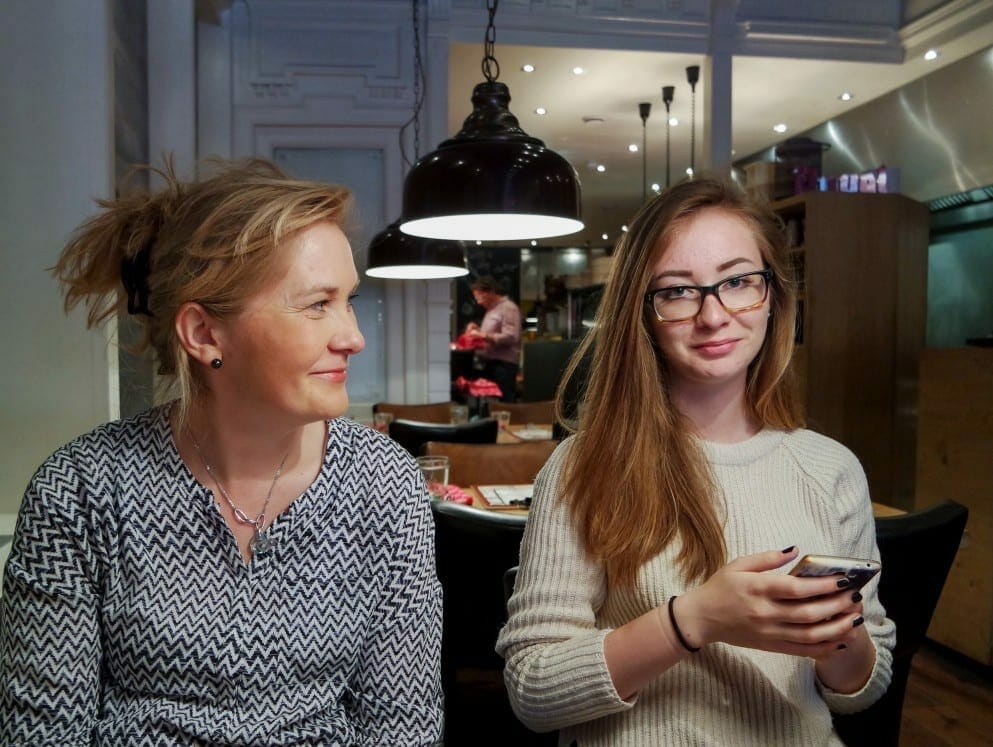 A new survey by Junior Achievement (JA) conducted by the research group Engine shows that more than two-thirds (69%) of teens between the ages of 13 and 17 support the idea of “debt-free college.” However, that support drops to a third (33%) if it’s paid for with higher taxes. The survey of 1,004 teens was conducted from April 16 to 21, 2019.

“With total student loan debt approaching $1.6 trillion dollars, it’s not surprising today’s teens support proposals like debt-free college,” said Catherine Haga, President of Junior Achievement of Greater Miami, Inc. “This survey shows, however, that while many teens are supportive of these proposals, they may not have a full understanding of the financial aspects involved.”

The survey also found that nearly all teens (94%) plan to go to college. According to the U.S. Bureau of Labor Statistics (BLS), 69.7 percent of U.S. high school graduates enrolled in college in 2016. Just under a third (30%) of survey respondents said they expected to take out student loans to help pay for college, while nearly a fourth (22%) expected to find other ways to pay for college and the rest (41%) were unsure of how they would pay for college. According to The Institute for College Access & Success, 71 percent of U.S. college graduates have student loan debt.

“When it comes to paying for college, these results indicate many teens simply haven’t given it much thought. As a result, they are going to be more inclined to borrow when they are in college,” added Haga. “One way to help better prepare young people to make informed decisions about paying for college is through programs like Junior Achievement.”

Junior Achievement delivers programs focused on promoting work-readiness, entrepreneurship and financial literacy to students in grades K through 12. JA’s programs help teens better understand their options when it comes to paying for higher education and encourages them not to take on more debt than they can pay off in a reasonable amount of time given their expected future income. In 2018, Junior Achievement reached 50,000 students in Greater Miami.

Respondents for this survey are selected from among those who have volunteered to participate in online surveys and polls. Because the sample is based on those who initially self-selected for participation, no estimates of sampling error can be calculated. All sample surveys and polls may be subject to multiple sources of error, including, but not limited to sampling error, coverage error, error associated with nonresponse, error associated with question wording and response options.