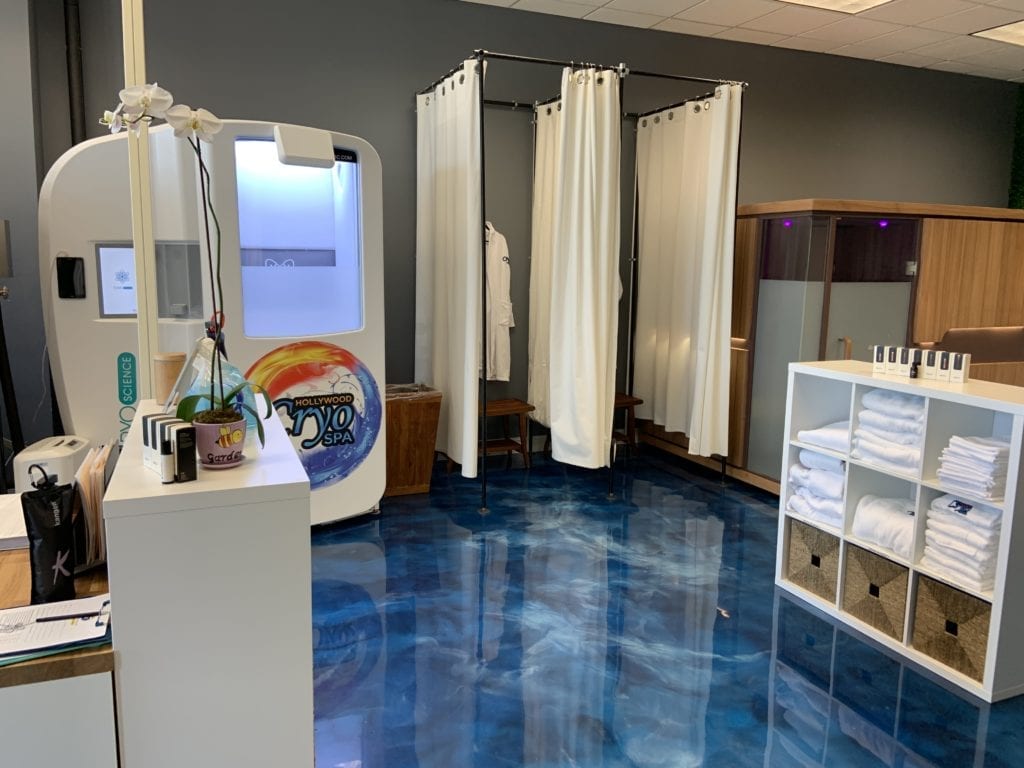 Hollywood Cryo Spa, a new downtown business specializing in cryotherapy and other services designed to enhance beauty, performance and recovery, invites the community to attend its May 30 grand opening and take advantage of special introductory offers. 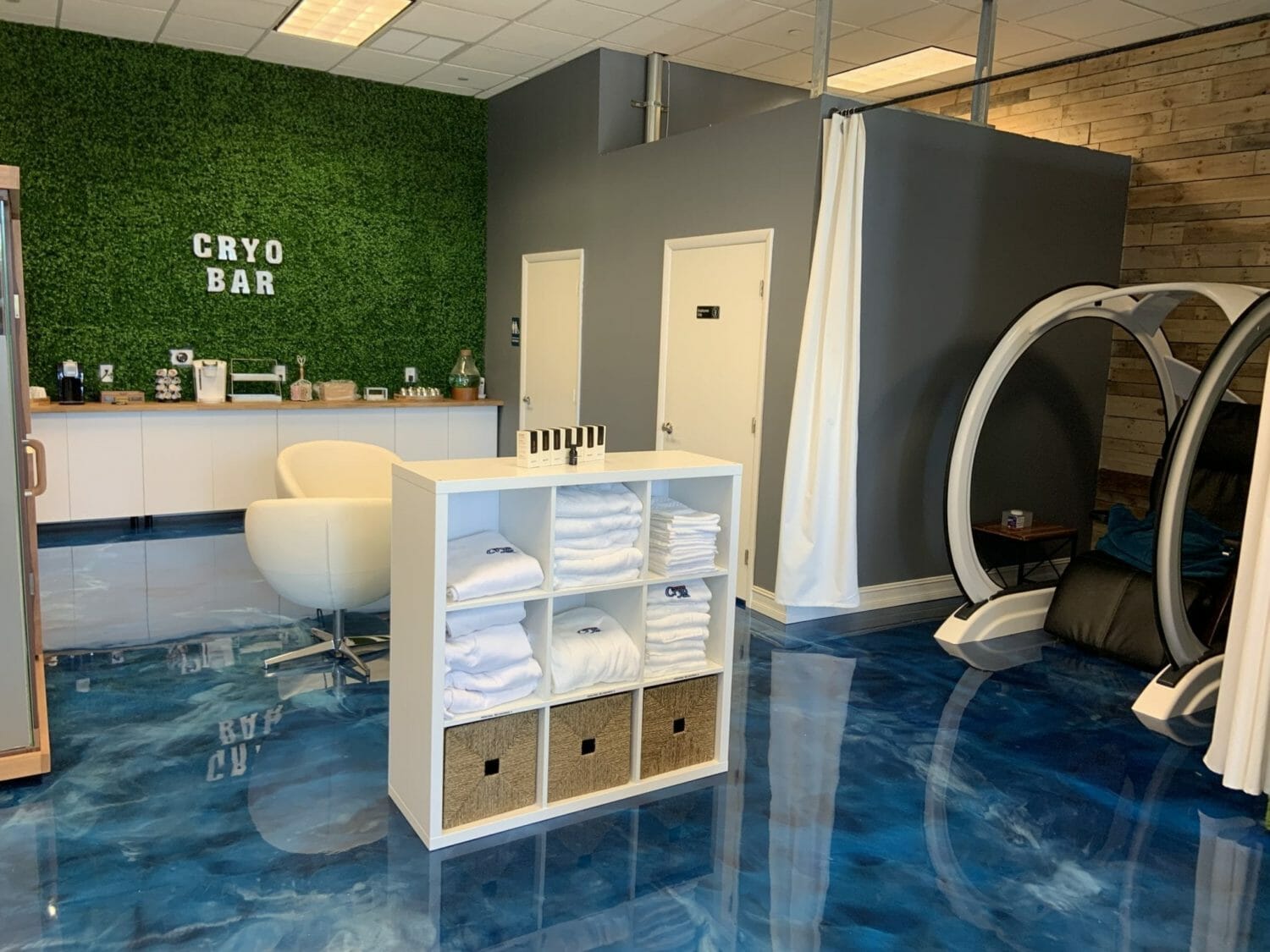 Hollywood Cryo Spa might seem like an unusual venture for the Newstats. They currently also own a preschool, and Jeff is an Army veteran and former Broward Sheriff’s Office Deputy, but the couple’s introduction to the services they now offer at Hollywood Cryo Spa was a personal one. Evelyn Newstat’s mother was suffering from various ailments when she turned to Magnetic Resonance Therapy for relief – and found it.

“My wife and I were so interested that we contacted the company that makes the equipment, did our research, and then we were sold,” Jeff Newstat said. “We like different holistic approaches –nonsurgical, nonmedical treatments. And everything that we offer, we’ve tried ourselves. We’re firm believers that we have to try something and like it before we can sell it to somebody.”

Hollywood Cryo Spa’s clientele includes all ages and ranges from pro athletes to a child with an ankle injury. Newstat said he’s already getting repeat business from clients who have found a soothing, “earth-friendly” environment where they can relax, recover and rejuvenate.

The Newstats chose Hollywood’s historic downtown arts, music and entertainment district as the home of their new business largely because of the ongoing revitalization there.

Hollywood Cry Spa is open Monday – Friday from 10 am to 2 pm and 3 to 7:30 pm, and on Saturday from 10 am to 4 pm . Three-hour free parking is available northwest of the spa in the Polk Street lot. The ribbon cutting ceremony with the Greater Hollywood Chamber of Commerce and grand opening party, with refreshments, will be held from 5 to 6:30 pm on Thurs., May 30.