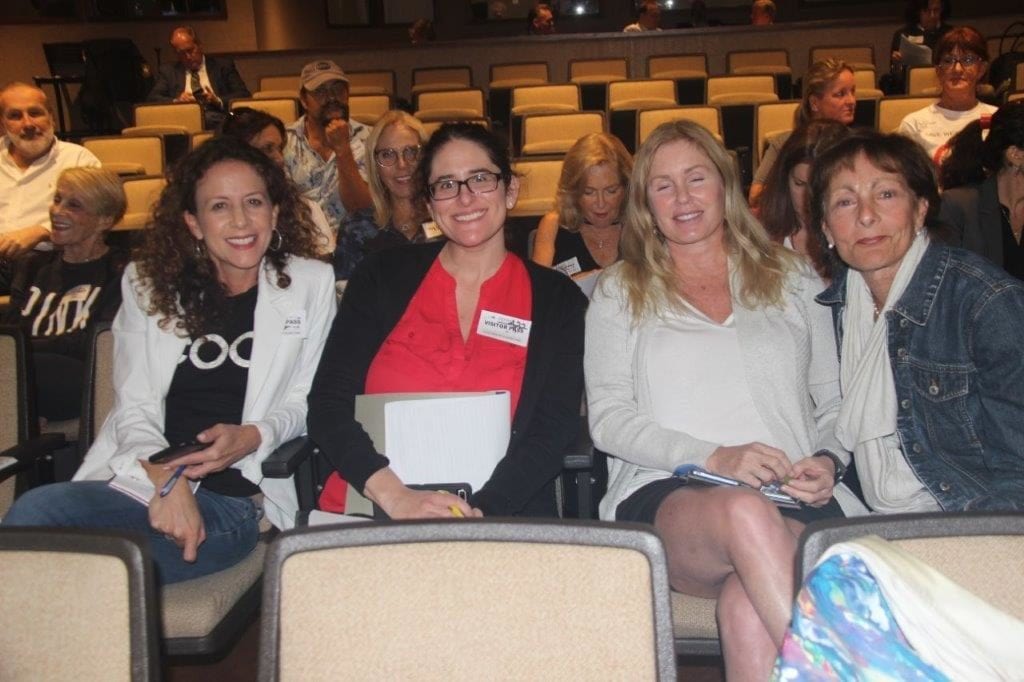 The Broward County Commission voted 8-1 to approve the placement of a police communications tower in West Lake Park.  Against opposition from a large number of Hollywood residents, including city personnel, the county commission decided it would be better and quicker to build the tower in the park.

At nearly 325 feet tall, the tower is one part of a $60 million police radio dispatch system upgrade.  Opponents of the towers planned location, including the Hollywood Commission and community members residing near Westlake Park, argue that the system should be placed on top of the Circ Hotel to minimize expenses and provide better service.

Lisa Stingone Turner, a resident of West Lake said a large tower could be a major hazard, especially during hurricanes.  She believes the Circ would offer a safer option.

Commissioner Michael Udine said the tower would not harm the park and that people would still be able to enjoy outdoor activities in the facility.

Commissioner Beam Furr voted against the tower in West Lake Park. He is concerned it would harm the environment and he believes it should be placed at the Circ.

The majority of the commissioners claimed that the tower would be more effective at West Lake Park and that public safety is more important than the appearance of a park.  Law enforcement leaders have added that the radio system did not work properly in the past, most recently during the Parkland shooting.

Mayor Josh Levy and Commissioner Traci Callari both stated they were disappointed that the Broward Commission voted to put the radio tower in Westlake Park.  While they attempted to persuade the county against the location, the vote prevents them from further opposing the decision.

Presently, the tower still needs permits from the City of Hollywood before construction can commence.