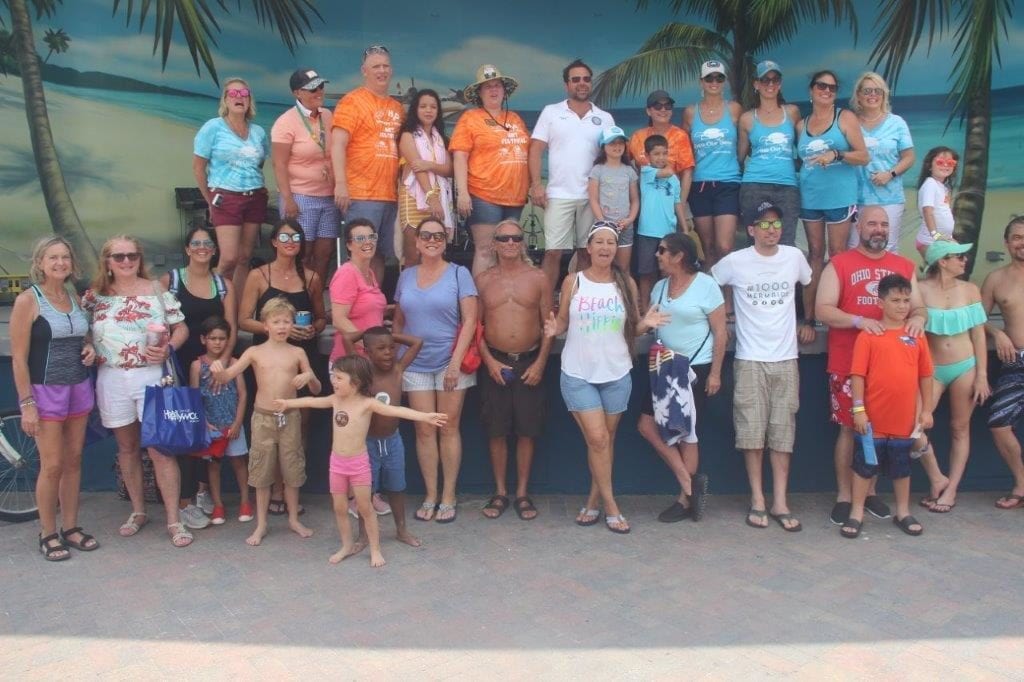 In honor of World Oceans Day, the event focused on sustainability and pollution reduction. The day began with a beach cleanup, which brought in a large number of cigarette butts, discarded plastic forks, flip flops, and other trash. 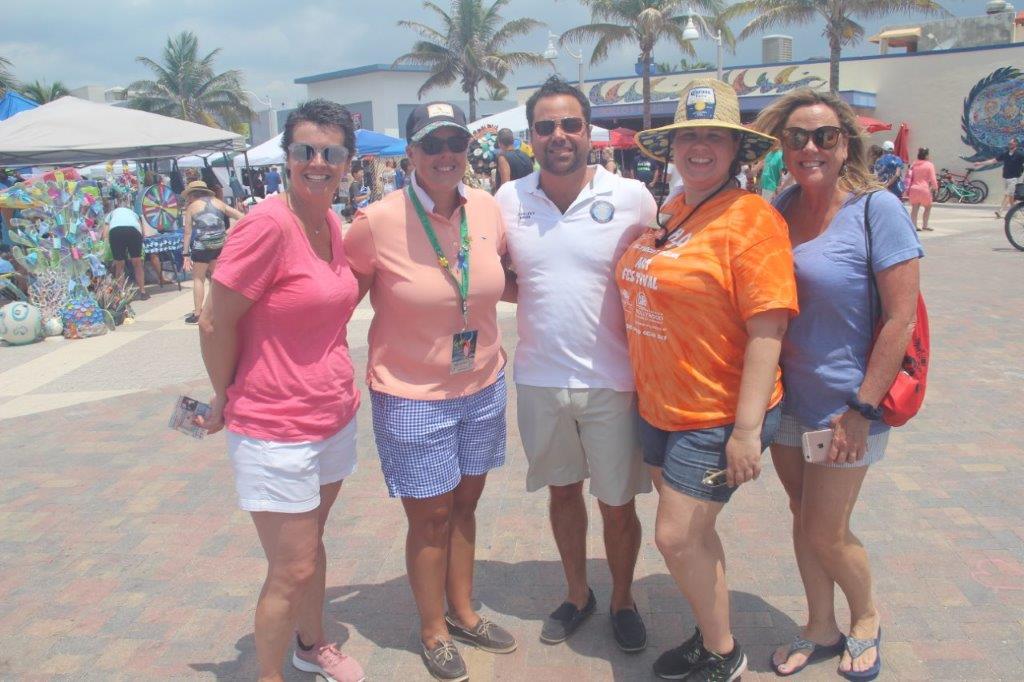 During the late morning, there was live musical entertainment and a beach bash. Mayor Josh Levy presented a proclamation announcing that the first Saturday in June will be forever recognized as a city holiday known as H2O, Hollywood 2 Ocean Day.

“Our goal is to reduce single use plastic items such as utensils and straws. We want to reduce trash on the beach and in the ocean,” said Katie Lizana, the leader of the project. “We want to bring awareness to the importance of caring for the ocean. It is not enough to recycle, we want people to avoid using disposable plastic items.”

Elaine Fiore, a leader of Free Our Seas and Beyond, was pleased to be a part of the event. Her organization partnered with Leadership Hollywood and members participated in the beach cleanup. They sold T-shirts and encouraged people to think about ways to clean up the ocean. “We believe it is important to take care of the ocean,” said Fiore.

Cate Farmer, general manager of the Margaritaville Hollywood Beach Resort was pleased to see people coming together to celebrate clean oceans. “I think this is really fantastic and something we should do more often,” she said.

Members of the Surfrider Foundation were present and participated in the beach cleanup.