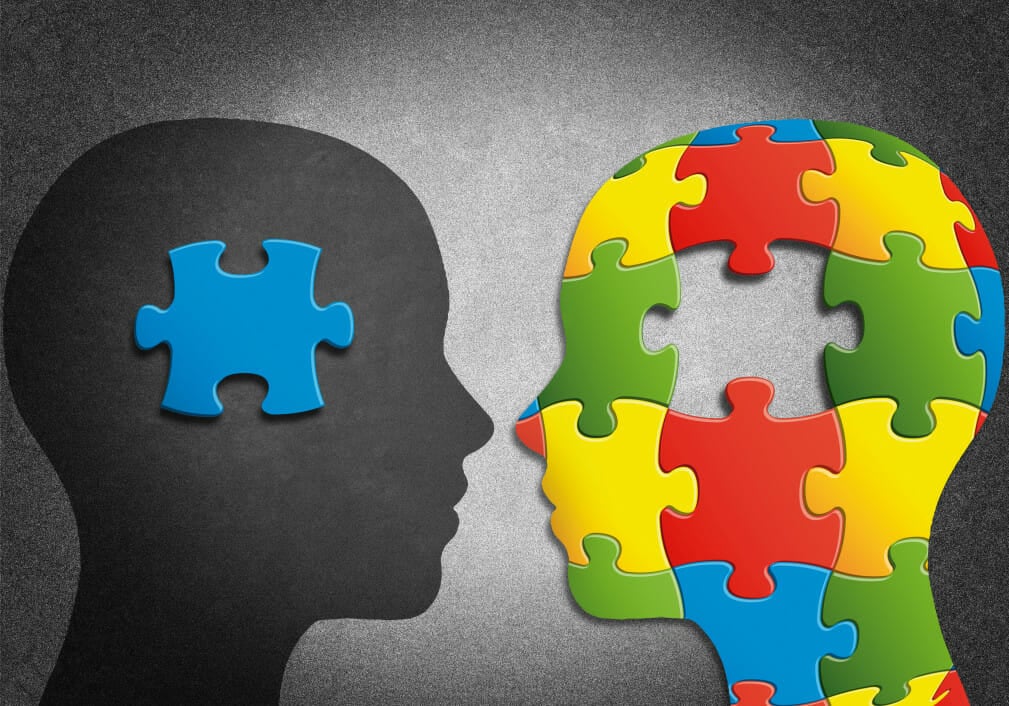 The Phase 2/3 study, called T2 Protect AD, is evaluating the investigational drug troriluzole (BHV-4157), which may have the potential to protect against, slow down, and even improve memory and thinking problems that increase as Alzheimer’s disease progresses.

“We are hoping this drug truly makes a difference in this illness,” said Mark Brody, MD, president and founder, Brain Matters Research. “We badly need symptomatic therapies for mild to moderate stages of Alzheimer’s disease, when memory and thinking problems interfere with daily life. What really excites me is that troriluzole has the potential to improve cognitive symptoms in people with Alzheimer’s disease.”

Brain Matters Research is one of more than 40 sites in the U.S. participating in the T2 Protect AD study. The study is sponsored by New Haven-based Biohaven Pharmaceutical Holding Company Ltd., and is coordinated by the Alzheimer’s Disease Cooperative Study (ADCS), a large clinical research consortium based at the University of California, San Diego.

The T2 Protect AD trial comes at a time when Alzheimer’s research is focused on earlier stages of the disease and there are not as many clinical trials for people already diagnosed with Alzheimer’s. “Simply put, we need to identify more and better treatments for the millions of people already diagnosed with Alzheimer’s disease and the T2 Protect Study is designed for that population” said Dr. Brody.

Clinicians at the Brain Matters Research are now seeking eligible participants for the T2 Protect AD study. To enroll in T2 Protect AD, participants must be between age 50 and 85, diagnosed with mild-to-moderate Alzheimer’s disease, and already being treated with Alzheimer’s medications for at least three months. Participants must have a study partner who has regular contact with the clinical trial candidate and is able to attend study visits.

For more information about participating in the T2 Protect AD study at Brain Matters Research, call 561-374-8461 ext 117 or visit T2ProtectAD.

An estimated 5.7 million people in the U.S. suffer from mild-to-moderate AD, with those numbers expected to triple by 2050 without prevention or cure. Alzheimer’s disease is a progressive, fatal neurodegenerative dementia that accounts for 60 – 80 percent of dementia cases. Although there are FDA-approved medications for symptomatic treatment of AD, their clinical benefits are generally limited. Novel therapeutic approaches aimed at normalizing synaptic and extra-synaptic glutamate levels, such as troriluzole, may offer the potential for symptomatic benefit in AD by improving cognitive function, as well as the potential for disease modification by preventing the loss of synapses.

Brain Matters Research is a nationally recognized Center of Excellence in the field of Alzheimer’s disease, Mild Cognitive Impairment, Age Related Cognitive Decline, along with Cognitive Enhancement.  It provides the most comprehensive, current and ethical research, medical direction when needed to support patients, primary care physicians or specialists in the community, and, expedited access to best-in-class resources.

According to President and Founder Mark Brody, MD, “Brain Matters Research is on a mission, and we need community involvement from those who have been diagnosed with Alzheimer’s, those at risk for the disease, those showing early symptoms of the disease, and those who are willing to participate in the research process. Doing nothing is no longer an option.” For more information, please visit: https://brainmattersresearch.com