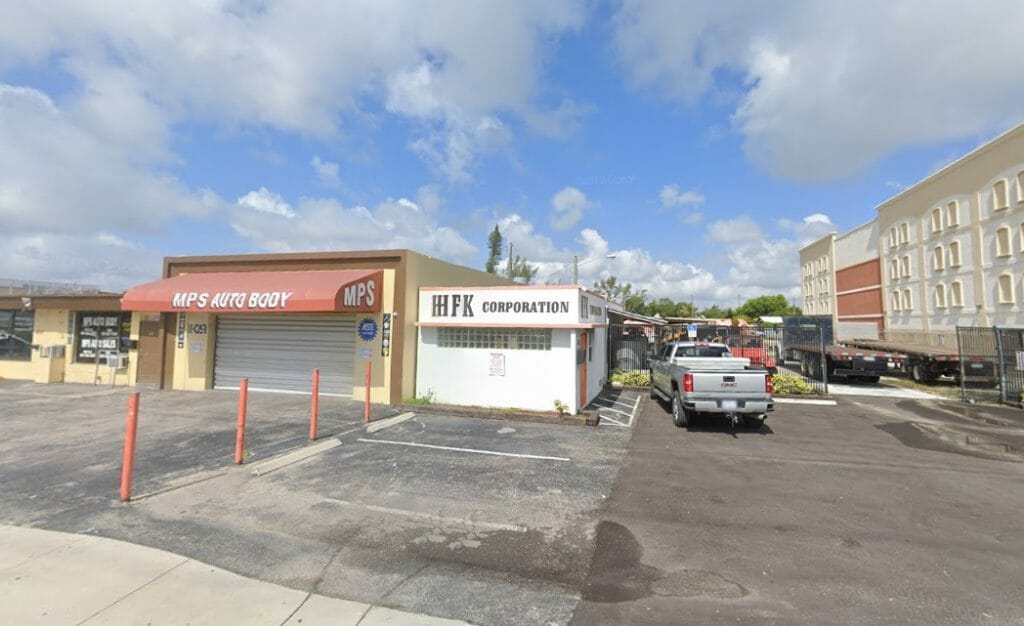 Seniors may have a new possibility for affordable housing in Hollywood.

A new apartment community for seniors is being proposed along Dixie Highway between Taylor and Fillmore Streets at 408 N. Dixie. The development, called Taylor Place, would replace the current H&K corporation industrial site.

The Florida Housing Finance Corporation issued a request for applications for affordable housing developments that would be located in Broward, Palm Beach, Duval, Hillsborough, Orange, and Pinellas Counties and gave developers a deadline of November 7th to submit their proposals.

One of the requirements to be selected in Broward County was having the support of the municipality where the project would be located through “Local Government Area of Opportunity” funding in the form of either a loan or grant. Housing Trust Group asked the City Commission to support their project with a loan of $783,250 repayable with 3% interest over 30 years.

The Commission approved the request in 6-0 vote with Commissioner Hernandez choosing not to vote because he owns property adjacent to the site.  If Housing Trust Group is not awarded the tax credits, then the City will not provide the loan for the project.

If the project is selected for federal tax credit funding, it will still have to go through the City’s development review process which includes both the Planning and Development Board and the City Commission for site plan approval.

The LIHTC was enacted as part of the 1986 Tax Reform Act, and has been modified numerous times. Since mid-1990s, the LIHTC program has supported the construction or rehabilitation of about 110,000 affordable rental units each year or about 2 million units overall.