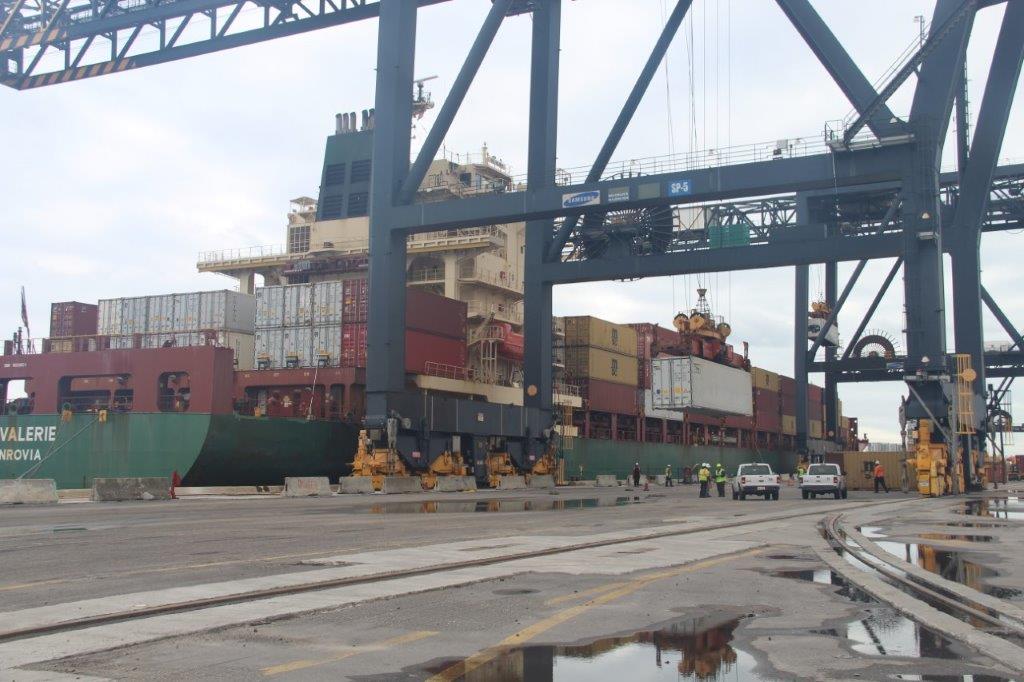 It beat its own world record on December 1, 2019, with 79 more passengers than its previous record set in 2016. Once all the manifests were tallied, a total of 55,964 passengers sailed in and out of Port Everglades in a single day, topping the previous record of 55,885 set in March 2016.

“We knew it would be close because it was a busy weekend. This is a nice gift for the holidays,” said Glenn Wiltshire, Port Everglades acting chief executive & director.

Port Everglades’ location in the heart of South Florida and the neighboring Caribbean, makes it one of the three busiest cruise ports in the world, hosting nearly 4 million passengers annually, according to Ellen Kennedy, spokesperson for Port Everglades. The Port is less than two miles away from Fort Lauderdale-Hollywood International Airport.

Major projects are continuing at Port Everglades. When they are complete, the port will be able to accommodate more and larger ships, and serve more cruise ship passengers.

Here is a brief explanation of one of those projects.

It will cost about $471 million to complete and allow more ships. It will allow enough room for most ships to turn. It will create more direct and indirect jobs.

The Southport Turning Notch Extension project will lengthen the existing deepwater turn-around area for cargo ships from about 900 feet to 2,400 feet, which will allow for up to five new cargo berths — a berth is a location for a ship when it is not at sea.

An important part of the Southport Turning Notch Extension includes replacing 8.7 acres of an existing mangrove conservation easement with a 16.5 acre upland enhancement of about 70,000 new mangroves and wetland plants. This project has been completed.

David Anderton, acting deputy director of Port Everglades, is pleased with the progress of the various projects at the Port and expects to see more cargo ships utilizing the port and cruise ship passengers passing through the port in coming years. The Southport Turning Notch Extension is the largest project in Port History.