What You Need to Know About the U.S. Census 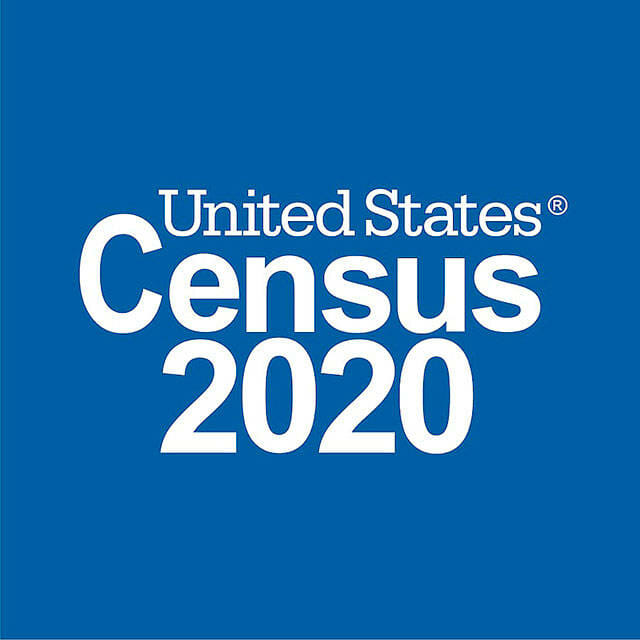 The City of Hollywood is encouraging residents to participate in the U.S. Census, a nationwide effort to count every person who lives in the U.S. and its territories. It happens every ten years and is mandated by the U.S. Constitution.

Data is used to redraw legislative districts and determine the number of seats Florida has in the U.S. House of Representatives. Florida has been undercounted substantially in the past two censuses with an estimated undercount of five to ten percent each decade. An undercount in the 2010 Census cost Broward County about $21.1 million per year, $211 million over the last decade. According to the U.S. Census Bureau, an estimated 14,600 residents were not counted.

What Questions Will I Be Asked?

You Are Protected By Federal Law

Census data is protected by federal law. Answers can only be used to produce statistics. Data cannot be used by any government agency or court. It cannot be used by the FBI, CIA, DHS, ICE, not the president of the U.S.

Responses remain confidential for 72 years. Census workers face fines and or imprisonment for disclosing any information that could identify an individual respondent or household.

Data for the 2020 census will be primarily collected online. Responses can also be provided using a toll-free number. Traditional questionnaires will also be available. Enumerators will visit households for those who have not responded by early April.