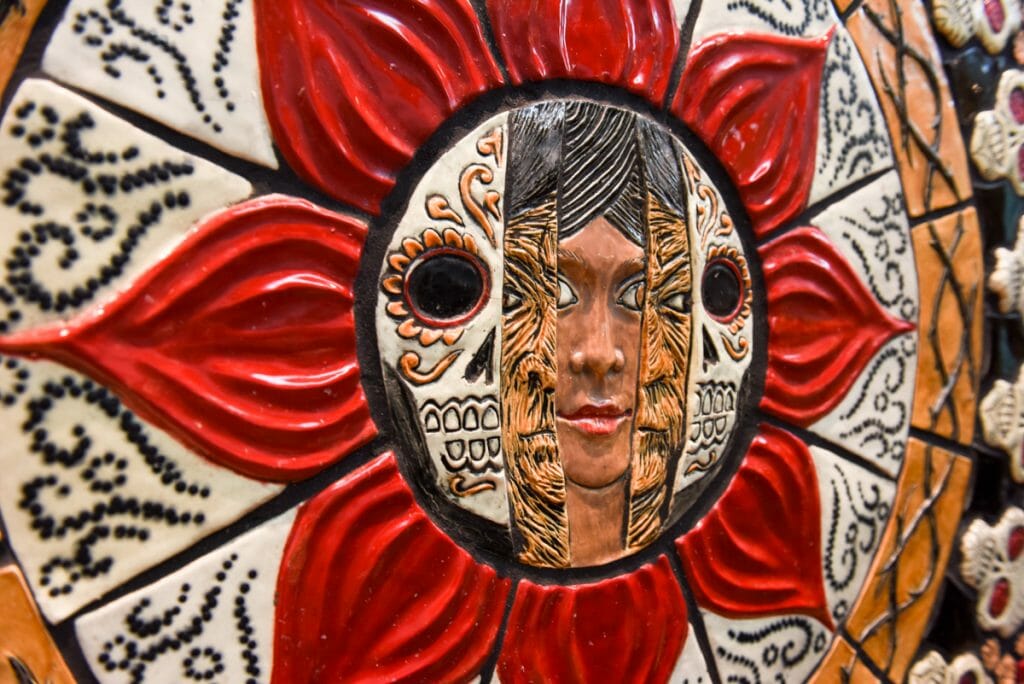 Artists’ work and gallery space in downtown Hollywood for $2 a square foot?  It’s an artist’s dream come true. And it has come to Hollywood Boulevard, thanks to Zero Empty Spaces (ZES), the brainchild of co-founders Evan Snow and Andrew Martineau.

ZES was a spin-off of another Snow/Martineau collaboration, Choose954, a media and marketing platform aimed to cultivate community and culture in Broward.

“We had determined that Broward needed some revitalizing to attract back the economic and cultural impact we’ve lost to Miami and Palm Beach,” Snow explained.

So, the duo worked out a basic plan. The owner provides the space at no cost, Zero Empty Spaces brings it up to code if needed, turns on running water and electricity, makes it usable, and insures it.

ZES funds the costs of setting up the spaces, sometimes doing the work themselves. They then lease it to local working artists on a month-to-month basis for $2 a square foot, a small fraction of what an artist would have to pay for individual studio space. Plus, there’s no long-term lease, they’re in a highly-visible location, and they’re surrounded by other artists.

Martineau and Snow fell in love with Hollywood’s artsy vibe and strong sense of community last year, when Choose954 began leading a tour of the monthly Downtown ArtWalk, making it more interactive, and marketing it through its own platform and database.

“Through that relationship,” recalled Martineau, “we established relationships with artists, and also with property owners in the community. And there were two conversations that kept coming up, one from the artists: ‘Where are the affordable art studios?’ And another, from the property owners, developers and commercial real estate people, who said: ‘Hey, I want you to do some cool art stuff in my space!’

“Of course they don’t want to pay us to do that but that’s beside the point,” he smiled.

The idea for Zero Empty Spaces was a natural outgrowth of those conversations, and the win/win nature of the idea quickly became apparent.

Snow and Martineau have diverse business backgrounds, and Martineau was experienced in developing vacancy strategies for shopping malls, where short term leasing of empty spaces is common practice.

“When you look at areas that have chronic vacancies, it doesn’t bode well for the tenants that are around the vacant spaces, for the people in the community,”  he said. “Short term leases are what carry over the vacancies in the mall. So this is a very similar type of model. By filling the space you really benefit the tenants on either side. For the property owner, the benefit is now you have an active space. And for the entire area, when you fill the space with multiple artists, you generate a lot of positive energy.  You have all this personality and you have all their individual networks as well.”

The model worked, and still does, in Wynwood, he said, and recalls New York in the 1970s, when famous artists such as Andy Warhol and Jean-Michel Basquiat started the revitalization of such art meccas as Soho and Tribeca.

“There’s a real tangible economic benefit to encouraging artists to be in your community,” Martineau continued.  “One of the things that happens is that you start getting the collectors of some of these artists coming to visit the studio.  And when you start infusing that kind of energy into a community, you start to build a real thriving artist culture, and that helps with the growth of a city. Because most cities are looking for more investment, and when you’re looking to get a corporation relocated into your area, which is what most Economic Development teams try to do, most companies want to go to areas that have a thriving creative class.”